Our LGBTQ+ Future is Still Unwritten… 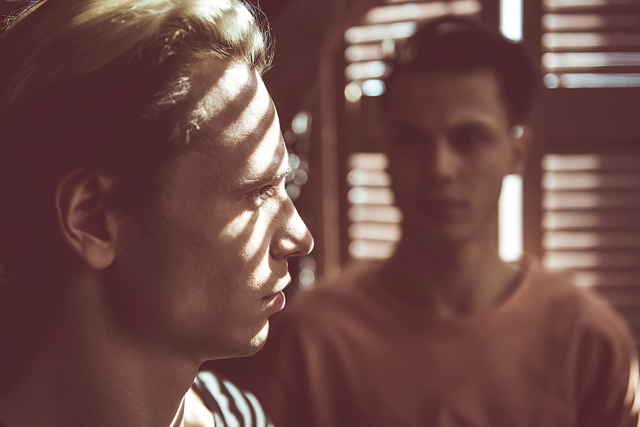 Sadly, most of our stories are lost. Vanished in the ash heap of history during a time where we could not legally congregate together. When we were diagnosed as having a mental disorder; when we could not just be ourselves. Despite the challenges of the times, we persevered, we stood out, and we made a difference.

In the late 19th century, one in seven (about 46 million) people living in the United States and Europe died from tuberculosis. It was Dr. Alan Hart’s groundbreaking use of the X-ray in the 1920s that helped save the lives of patients with tuberculosis and “flattened the curve” (as we would say today in the time of COVID-19). Dr. Hart was also one of the first transgender men to undergo a hysterectomy in the United States and live the remainder of his life as a man. What strength and bravery that must have taken, especially given the times.

Seeing oneself reflected in history plants an important seed in one’s mind. The seed sprouts as you read more and more about people who look like you and share some of your lived experiences. The seedling flowers when others recognize and appreciate the contributions your community has made towards society at large. The plant bears fruit when you are able to feel as though you are an important part of society, so much so that you make your own mark on the world by creating your own history.

On a chilly day in January 1994, suburban St. Louis high school history teacher, Rodney Wilson, suggested that LGBT history needed a month, much like Black History and Women’s History months. Not long after this declaration, a committee was formed, and the snowball began rolling. The month of June could not be our history month since kids do not attend school during the summer. Hence, October was selected since it was when the first and second LGBT Marches on Washington (1979 and 1987) took place and contains National Coming Out Day (October 11). The governors of Connecticut, Massachusetts, and Oregon were the first to make official proclamations recognizing October as LGBT History Month, and just like that, it became official.

On this 26th anniversary, we can celebrate many milestones. Our relationships are no longer criminalized. We can marry who we love. We cannot be fired from our jobs based on our gender identity or sexual orientation. We have had an out candidate run for President of the United States. Our history is now required as part of the educational curriculum in five states, including Oregon.

As we recognize how far we have come, let’s share our personal stories with others regarding what it was like to live as an LGBTQ+ person before this moment in history. Let us ensure younger generations do not lose sight of the struggles our fore-bearers went through to get us to this point. Then let us encourage them to carry that torch further. We still need the Equality Act to be passed by Congress and signed by the President. We still need to ban conversion therapy and the gay/transgender panic defense nationwide. We still need to be counted in the next census and have full access to healthcare. We need the next generation of LGBTQ+ leaders to take their rightful place in making history.