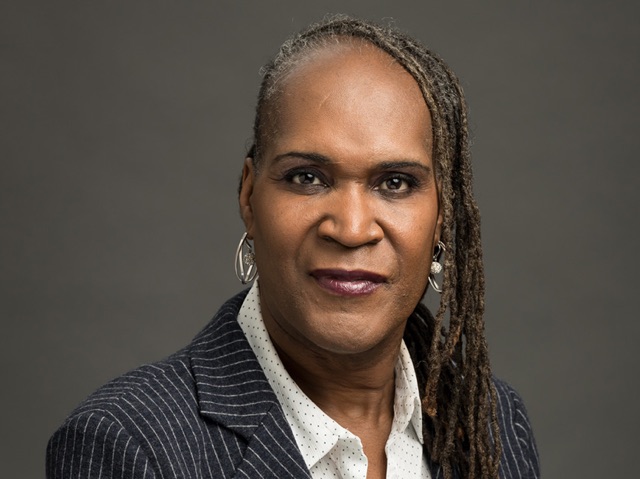 To give context to those numbers: Mississippi is about 39 percent Black, and Montana has the lowest black population, hovering around 1 percent. The Census data puts the national Black or African American population at 13.4 percent. 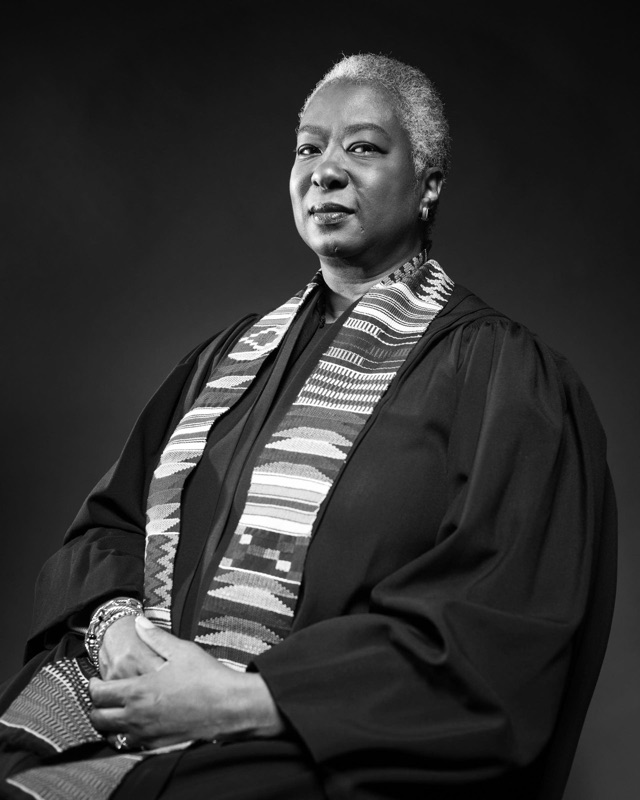 According to Kirsten Delegard, public historian and director of Mapping Prejudice, “Owning the land is what gives people stability in their lives, to build community and to build wealth.” Mapping Prejudice has already uncovered more than 30,000 so-called racial covenants in deeds in Hennepin County. Written into housing deeds between 1910-1950, the covenants barred blacks from buying in white designated neighborhoods. The covenants have proven difficult to unwind. 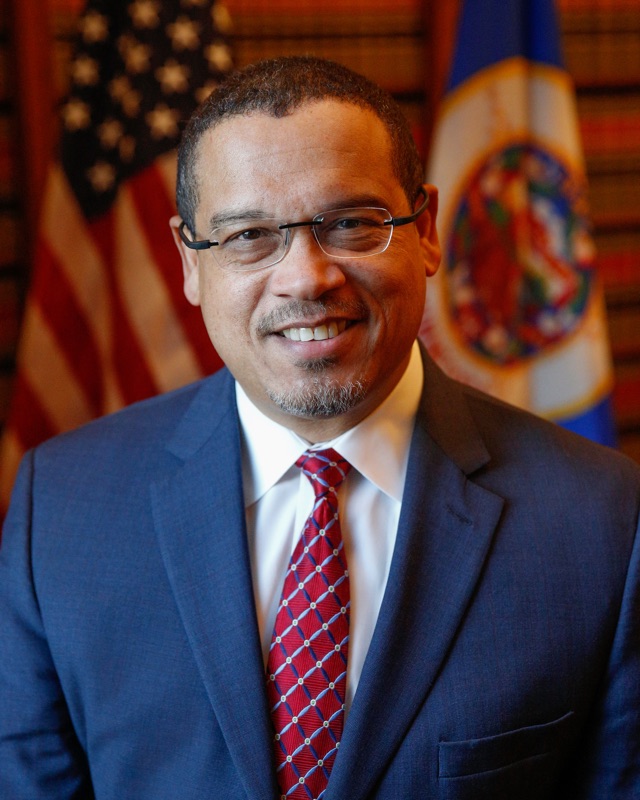 Alana Semuels’ Time magazine article points to “long-term consequences of segregation, which has contributed to denying Black Americans the jobs, salaries and other opportunities that are key to upward mobility.” Myron Orfield, a law professor at the Institute on Metropolitan Opportunity at the University of Minnesota says, “If you live in a segregated neighborhood, every single bad thing in the world happens to you: you don’t get a loan for housing, and the schools lead to jail.” Orfield has documented the re-segregation of the Twin Cities, and notes, “If you go to an integrated neighborhood, none of these things happen.”

The Twin Cities deserted a plan drafted in the 1970s that required suburbs to provide a “fair share” of affordable housing, according to Orfield. between 1971 and 1979, 73 percent of all new, subsidized housing was constructed in the suburbs. Between 2002 and 2011, 92 percent of all subsidized, very low-income housing was built in central Minneapolis and St. Paul. Residents’ pushback, based on social-engineering fears, moved lower-income families to Minneapolis and St. Paul—and out of the suburbs.

“Black Americans trying to build wealth through the most traditionally American means — homeownership — have long faced obstacles,” according to Semuels. “The Federal Housing Administration for decades refused to guarantee mortgages in and near Black neighborhoods, forcing Black Americans into ‘contract-for-deed’ arrangements in which they were essentially renting, even though they were paying for improvements in their homes.”

It’s been a long, convoluted road for Black people in Minnesota—and America alike. It may be generations before the wealth gap is eradicated. COVID-19 and growing social-political unrest dealt dueling blows to families around the nation, creating a vacuum in residential reinforcements. Prior to the onset of recent events, there was a noticeable, undeniably positive trajectory.

In 2018, St. Paul elected Melvin Carter, their first black mayor. The same year, Leslie Redmond became the youngest president of the Minneapolis branch of the NAACP. 2018 also saw the retirement of Hennepin County Judge Pamela Alexander, the first Black female judge in Minnesota. Judge Pamela Alexander had served since she was initially appointed to the Hennepin County Municipal Court in 1983. In 2019, Keith Ellison became the 30th Attorney General of Minnesota.

Andrea Jenkins is an openly transgender Black woman who currently sits on Minneapolis’ City Council. In an interview with MPR News, Jenkins said, “My vision for the future of black Minnesotans is a vision of wealth creation, of parity in educational pursuits.” She continued, “My vision for Black Minnesota is to be on par with all of Minnesota.”