Marriage In Minnesota: A Retrospective 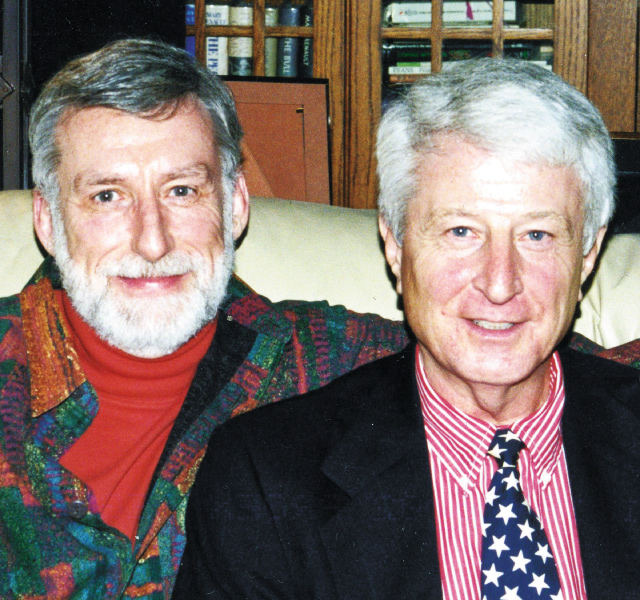 At the time Jack Baker and Michael McConnell applied for a marriage license on May 18, 1970, state law did not mention gender with regard to marriage. October 15, 1971, saw the Minnesota Supreme Court ruling that same-sex couples do not have the right to marry under Minnesota Law Baker v. Nelson, a case which would not be heard by the United States Supreme Court a year later, as of October 10, 1972. Recent activism includes attempting to file a joint tax return in 2003 as an amendment to their individual tax return in 2002, using their original marriage license issued in Blue Earth County. Photo: 2002. 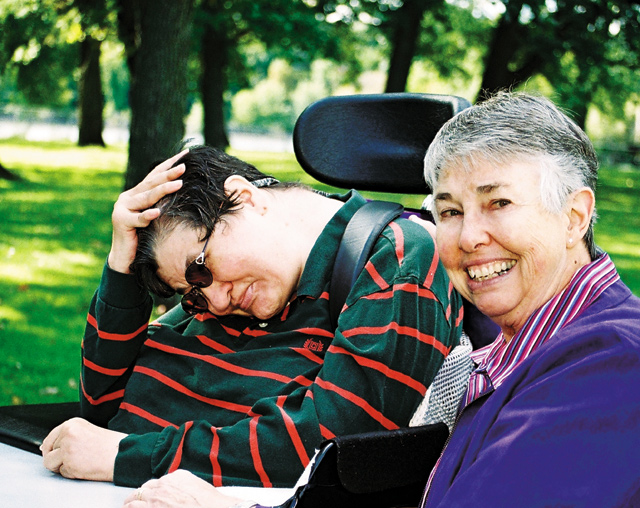 Sharon Kowalski lived with her partner Karen Thompson in St. Cloud for four years, having exchanged rings and naming each other as insurance policy beneficiaries. On November 13, 1983, Kowalski suffered severe brain injuries in an automobile accident, leaving her with permanent physical disabilities and a drastically decreased mental capacity. Following the accident, Kowalski’s father was granted full guardianship custody and refused visitation rights to Thompson, leading to a court case acrimoniously drawn out over several years, eventually finding in favor of Thompson in the 1991 decision of ‘In re Guardianship of Sharon Kowalski, Ward.’ Photo: 2011. 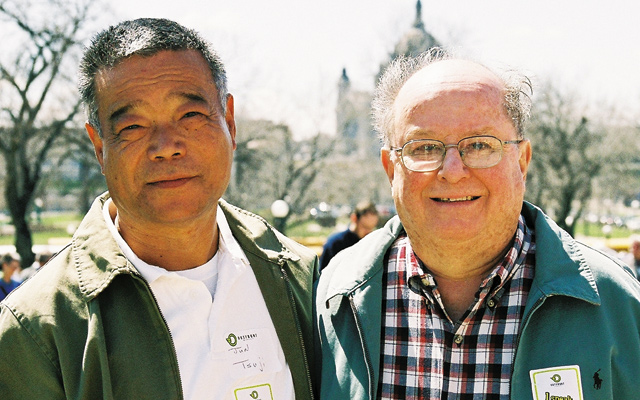 Allan Spear was one of the first openly gay Americans in elected office, serving on the Minnesota Senate from 1973-2001. In addition, Spear was the first openly gay Senator to be elected President of the Senate by his peers. Gay rights were thrust into the mainstream of human rights activists after Spear established the Minnesota Committee for Gay Rights. Spear was also instrumental in passing the 1993 Minnesota Human Rights Act, which guaranteed protection from discrimination in education, employment, and housing for GLBT Minnesotans. Spear passed away in 2008. Photo: 2007. 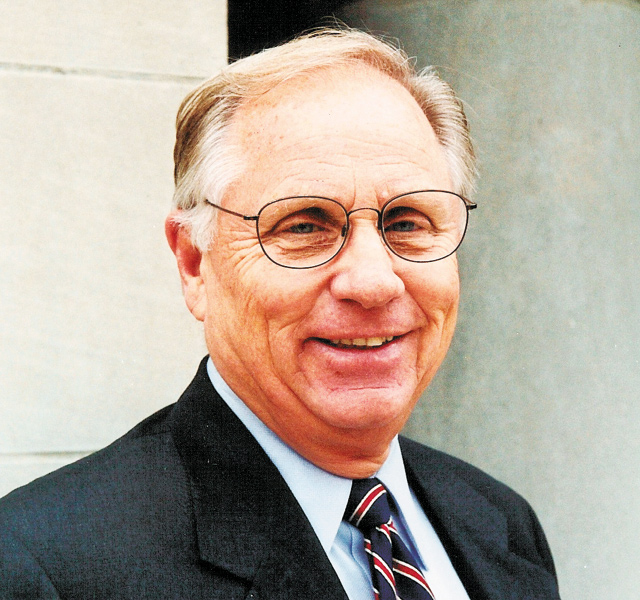 As a Republican Governor from 1991-1999, Arne Carlson signed a revised Human Rights Act into law in 1993. These revisions included protection not only on the basis of sexual orientation, but also gender identity and expression. The Human Rights Act became the basis of the marriage equality bill recently signed into law. Photo: 2004. 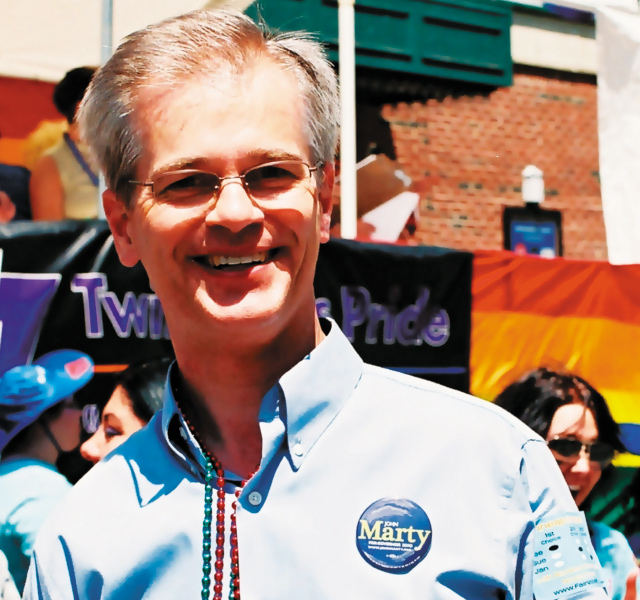 In 1997, when the legislature and governor passed the Defense of Marriage Act in Minnesota, Senator John Marty was not only one of a handful of senators to oppose it, but also spoke publicly against it. A strong proponent of marriage equality, Marty introduced legislation to the Minnesota Senate in 2008, 2009, and 2011 pushing for gender neutrality in marriage laws at a time when many argued it was premature. Photo: 2009. 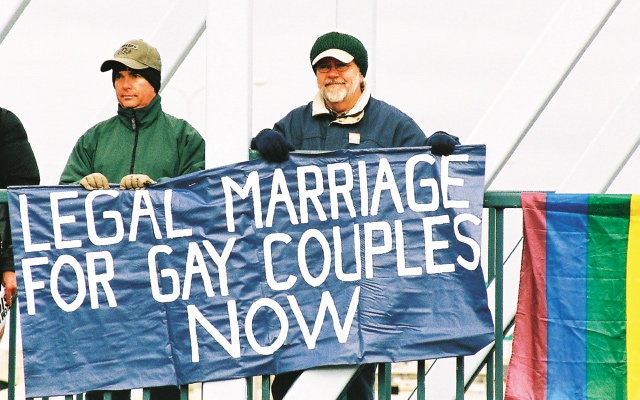 In June of 2008, three same-sex couples decided to stop waiting for someone else to do something about the discrimination they were facing and Marry Me Minnesota was born. Doug Benson and Duane Gajewski are one such couple, the two of whom have been together for 22 years. While pursuing legal recourse in Benson v. Alverson in 2010 to do away with the Defense of Marriage Act, Benson has also been a stalwart presence at the Capital protesting to advance marriage for same-sex couples nearly every day that the House and Senate have been in session since 2007. Photo of Doug and Duane: 2009; Photo of Doug: 2009. 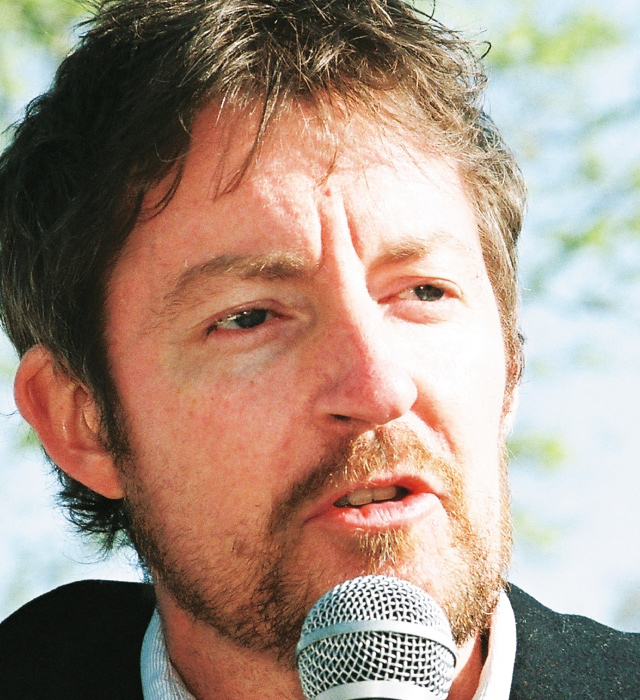 As the Executive Coordinator for Catholics 4 Marriage Equality, Michael Bayly speaks on behalf of many as a David to the Catholic Church’s Goliath. With a mission to answer the call of the Gospel’s message of inclusion and compassion, Bayly’s Roman Catholic organization advocates for civil marriage for everyone, regardless of sexual orientation. Following Jesus’ call for social justice, Bayly is passionate that marriage equality is a fundamental human right because of his Catholicism at a time when the Catholic Church expressed just the opposite. Photo: 2010. 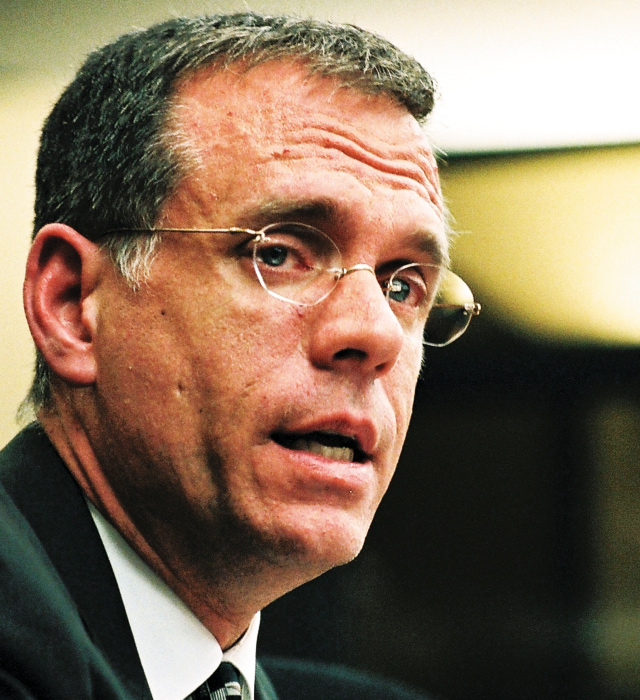 As Earl R. Larson Professor of Civil Rights and Civil Liberties Law at the University of Minnesota Law School, Dale Carpenter specializes in constitutional law, the First Amendment, and sexual orientation and the law. Carpenter is a frequent commentator on issues surrounding same-sex marriage on television, radio, and in print, hearings and testimonies. He also writes a regular column, “OutRight,” for several gay publications across the United States. Photo: 2010. 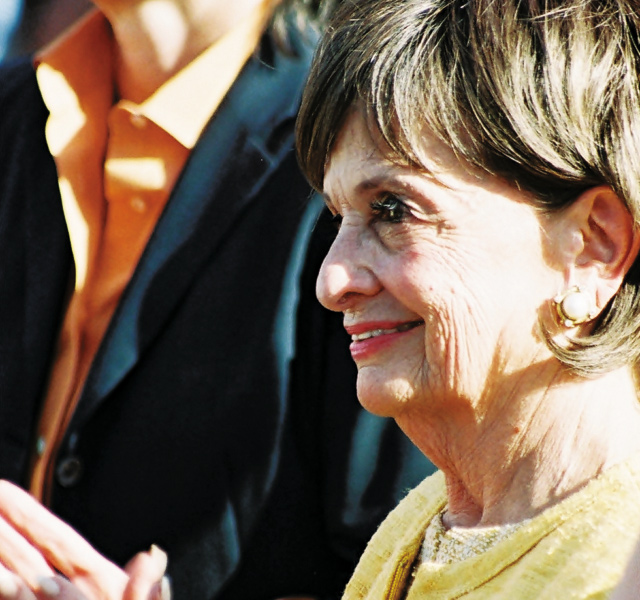 As  chairman and former CEO of Carlson, one of the largest privately held travel and hospitality companies in the world, Marilyn Carlson Nelson has put her platform to good use with understated elegance and quiet power. Carlson Nelson took a bold stand in joining other business leaders in support of the same-sex marriage bill in Minnesota, citing her strong feelings that it is a human rights issue. Using her elevated platform, Carlson Nelson not only helped fundraise and raise awareness for marriage equality, but also testified at both the Minnesota House and Senate committee hearings for the freedom to marry earlier this year. Photo: 2013. 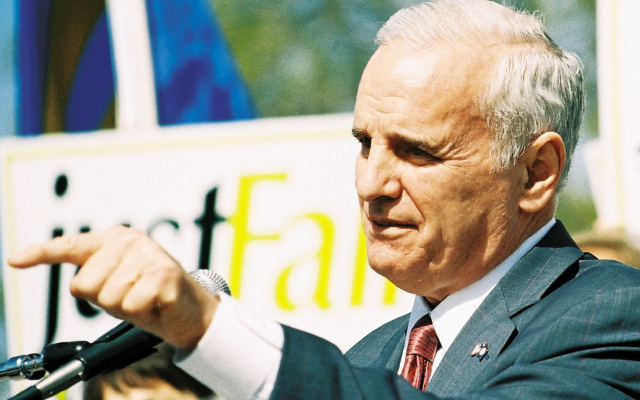