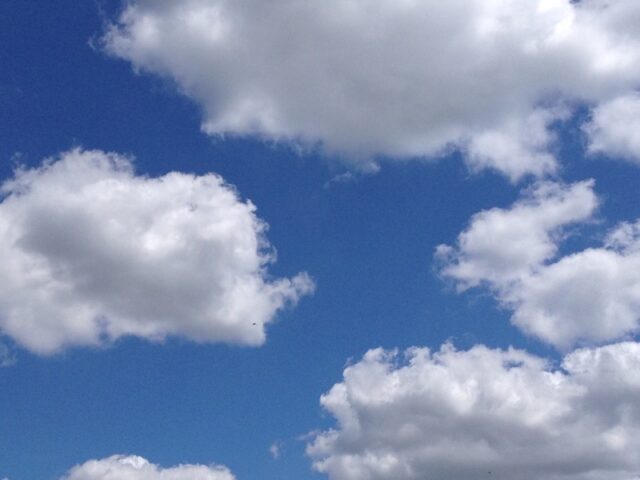 On my United Airlines flight from London to Newark, when boredom set in during the seven and a half hour trip, I decided to see what they had to offer in their entertainment selection. I was totally surprised to find a “Pride Collection” that featured many LGBT films and more. What was more surprising was to find a documentary that I’m in was included as part of this collection on the flight. It’s the Smithsonian channel’s “Beyond Stonewall,” which showcases the LGBT artifacts and stories behind them that are now part of the Smithsonian American History Museum’s LGBT collection, including my items from that first Pride and my personal papers and artifacts from the last 53 years of activism.

Watching the documentary and seeing myself and describing my part at Stonewall, as a member Gay Liberation Front and marching in that first Pride was a strange feeling. Seeing items that had been on a shelf in my house just a few years ago appear on the screen 34,000 feet in the sky was one of those out of body experiences.

When the Smithsonian people came and asked me to donate my items to their collection of LGBT historic artifacts, it was difficult to understand at the time. Now, watching a documentary of it on a flight over the Atlantic, returning from a tour of speaking engagements about the actions that gave me those artifacts, proved what I’ve often stated about my small, but important contribution to our movement for equality. One word: visibility.

Sitting on a plane and knowing that any one of the other passengers on that flight or on anyone of United’s networks of flights could view a diverse collection of films about our community certainly proves visibility. My efforts to bring visibility to the community are, to me, more important than my involvement at Stonewall.

The actions, protests, arrests, and meetings over the years are what brought us visibility and ultimately led to those films on this plane. Those actions by early pioneers, especially Gay Liberation Front — which grew from the ashes of Stonewall and whose motto was Out Loud and Proud — started the movement for visibility and allowed many people reading this to be visible. That is why we have the equality we have today.

That film on that flight shows that those of us who took part in that revolutionary idea in 1969, to go from the darkness to be open and out loud, changed the world. That openness brought us a new respect for our identities, it brought us to fight for visibility for LGBT teachers and lawyers, government workers, gays in the military, marriage equality and I could go on.

Mark Segal is an American journalist. He is the founder and publisher of Philadelphia Gay News and has won numerous journalism awards for his column “Mark My Words,” including best column by The National Newspaper Association, Suburban Newspaper Association and The Society of Professional Journalists.