Mark Brunetz is Designing for a Difference

Pro bono looks good on a résumé, but Mark Brunetz lives the lifestyle – he holds it dear to his heart. Having won an Emmy for his work on Style Network’s Clean House, he doesn’t allow that to get to his head. His passion has even brought him over seas as Brunetz committed to and completed a makeover of a charity in Cape Town, South Africa.

“I learned so many things along the way,” Brunetz says. “I realized when I went to South Africa, that I traveled halfway around the world to discover that I have a gift and it doesn’t mean anything unless I give it away. That’s what recharges my batteries on a daily basis.”

IDG President Kritsa Eliason says, “We know that the design community is very generous and that so many designers already give of their time and talents to worthwhile causes. We believe that design has the power to impact and enhance lives, and we witnessed just how transformative design can be with last year’s winner.” 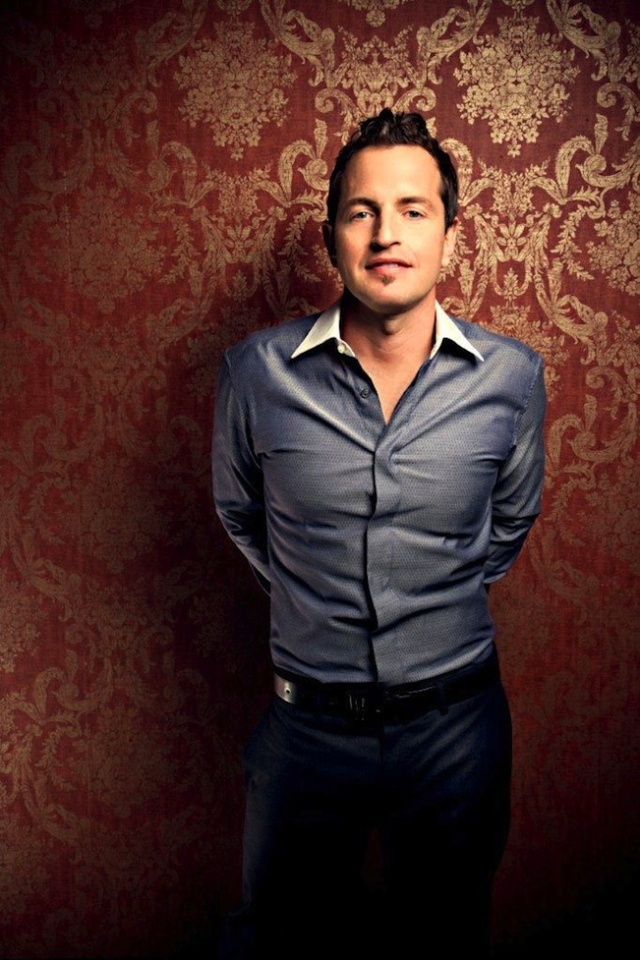 Leslie Ann Schifferns from Spokane, Washington was selected as the grand prize winner of $20,000 to complete a makeover in the inaugural Design for a Difference contest last year. Transitions, the local charity Schifferns chose to work with, provides transitional housing for women and children throughout the Spokane region. A video project (see it here) was also created to highlight the work done at Transitions and spread the word.

This year, the prize has been upped to $25,000 with Brunetz still acting as a consultant on the project with a video being produced once again. In addition, four regional prizes will be awarded an all-expense paid trip to the grand prize city to help participate in the project and a $2,000 prize package from the local IDG Showroom to support a makeover for their own nominated charity.

“Design for a Difference is more than a name; it’s a mission to unite a community of designers and leverage their ability to change lives, one space at a time,” says Brunetz. “And when it’s a space at a charity, it becomes the gift that keeps on giving. It’s so important to give back, and this contest makes it so much easier for philanthropic designers to do so.”

Brunetz, who is a Cleveland native, credits his Midwest upbringing for his work ethic. He says, “I’ve said all along I’m not in the business of design, I’m in the business of people. Meaning what I really honor and respect is people and having them really have the best spaces and life possible. I don’t know if i would have gotten that kind of shaping in Los Angeles. There is just something from that work ethic and upbringing that has really stayed with me.”

Contest entries will be accepted until June 1, 2014 at www.IDGcontest.com. The contest is open to interior designers, architects and design students. Winners will be announced on August 1, 2014.