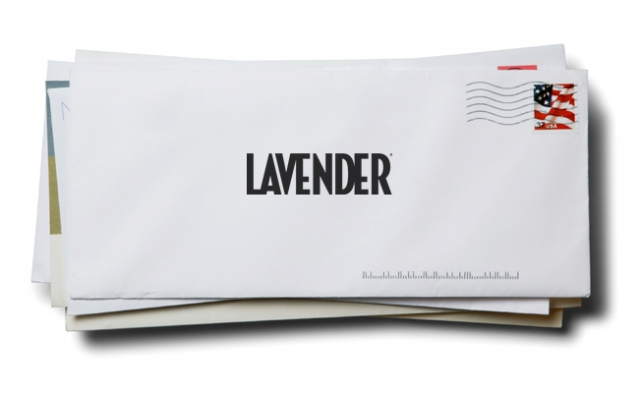 In response to “Minneapolis Energy” in Issue 475:

Speaking as someone who is both part of the Twin Cities LGBT community and part of the Minneapolis Energy Options campaign, I would like to give an update to the letter printed from mayoral candidate Mark Andrew, whom I have interacted with in person multiple times this year at events. On the day Lavender issue 475 came out we were no longer pushing for the city council to put the city-owned utility option on the ballot. We instead started working with the council to agree to a city franchise agreement framework consisting of the more basic renewable and environmental objectives which I witnessed candidate Andrew publicly declare his support for in front of the city DFL convention. We are responsible and productive not reckless. In fact the grassroots organizing we did led to an Xcel Energy executive sending a public letter of multiple clean energy concessions to Mayor Rybak on Aug 8th. Plus we had an unprecedented success of reaching Memorandum of Understanding with CenterPoint gas; which candidate Andrew praised our campaign for on his Facebook post from July 24th. Mark Andrew has since confirmed with me that “we all have the same goals.”