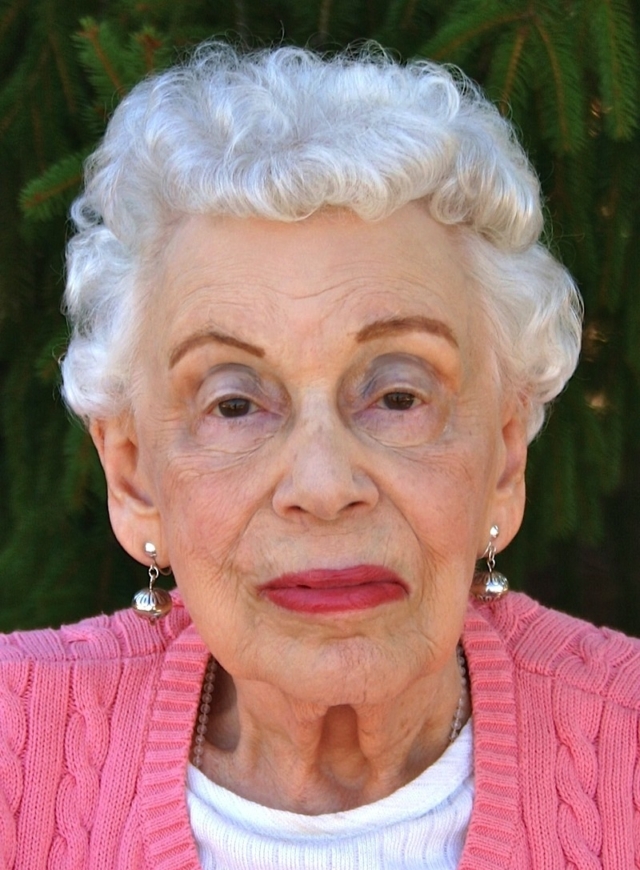 I have known for some time that I would eventually be writing a column about my mother’s legacy to this community. But that doesn’t make it any easier now that the time to write the column is here.

In 1975 my mother discovered that I was gay; she found out before I had a chance to tell her. At that time she was a member of an independent Christian charismatic church and, in accordance with the beliefs of her congregation, felt strongly that homosexuality was a sin. She prayed, she fasted, and she and fellow church members held at least one exorcism in absentia in her living room to cast the gay demon out of me. She also began tape recording her thoughts on what was happening, believing that she eventually would write a book about how one gay man, her son, had been “prayed straight.”

But she later wrote: “As I watched him living his life, I was the one who began to change my ideas.” The book became instead the story of how she learned to accept her gay son without wanting to change him. In 1979 the book was published as My Son Eric. Because my mother could not predict how the book would be received, she changed everyone’s name in the book except her own (I chose “Eric” as my nom de book). My Son Eric was reprinted in 2002 in a revised and expanded edition. A picture of your humble columnist, eight years old and in his Cub Scout uniform, was on the cover of the revised version of the book.

My mother’s second book, Coming Out to Parents: A Two-way Survival Guide for Lesbians and Gay Men and Their Parents, was published in 1983 and was revised and updated in 1993. The revised edition added a chapter (beautifully written, in my opinion) for gay men, lesbians, and their families dealing with AIDS.

These two books have become part of the GLBT and PFLAG literary canon. I have lost count of the number of people who, when they find out that I am the “Eric” in My Son Eric, have said to me either “Your mother’s book was one of the first ones I read when I was coming out” or “I gave your mother’s book to my parents when I came out.”

In 1978 and 1979 my mother was active in Families of Gays and Lesbians (one of the forerunners of present-day PFLAG — Parents and Friends of Lesbians and Gays) in the Twin Cities and served as editor of its monthly newsletter. In 1982 and 1983 she was a member of the advisory committee of Wingspan, a ministry with and on behalf of gay men, lesbians, bisexuals, and transgendered persons and their families sponsored by St. Paul-Reformation Lutheran Church. Over the years she spoke to close to 200 gay and lesbian organizations, PFLAG chapters, and church groups at many places throughout the United States. She also presented workshops and was interviewed on radio and television.

In 1993, after moving to Bethlehem, Pennsylvania, where she was born, my mother founded Sanctuary, a group within the Moravian Church for gay/lesbian/bisexual/transgendered persons.

Lavender published an article about my mother in 1999, and I have mentioned her several times in this column as well. Coming out to her about my leather activities was much easier than coming out to her as gay. She read my column and frequently commented to me about it.

In 2011 my mother discovered a file folder of poems she had written between 1975 and 1990. These poems became her final book, I Must Go to the Well. Although physically frail, her mind remained sharp and creative until the end.

I love you, Mom, and I always will. Thanks for everything. 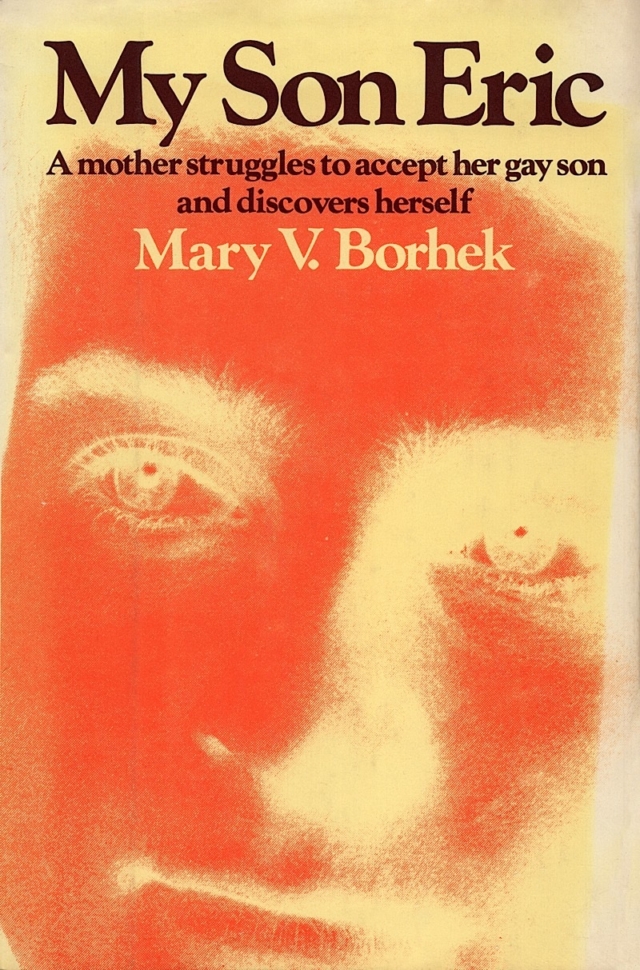 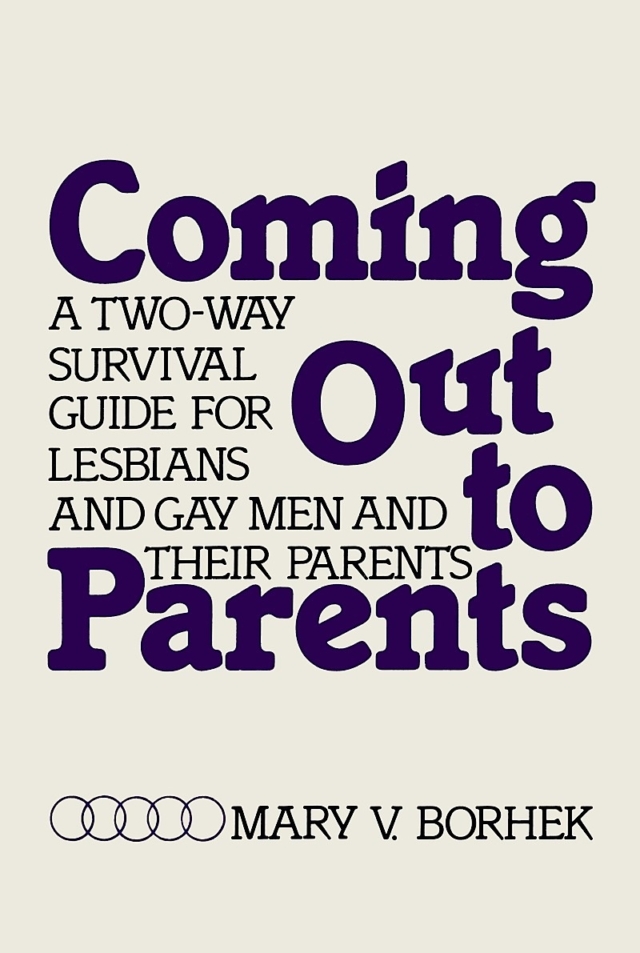 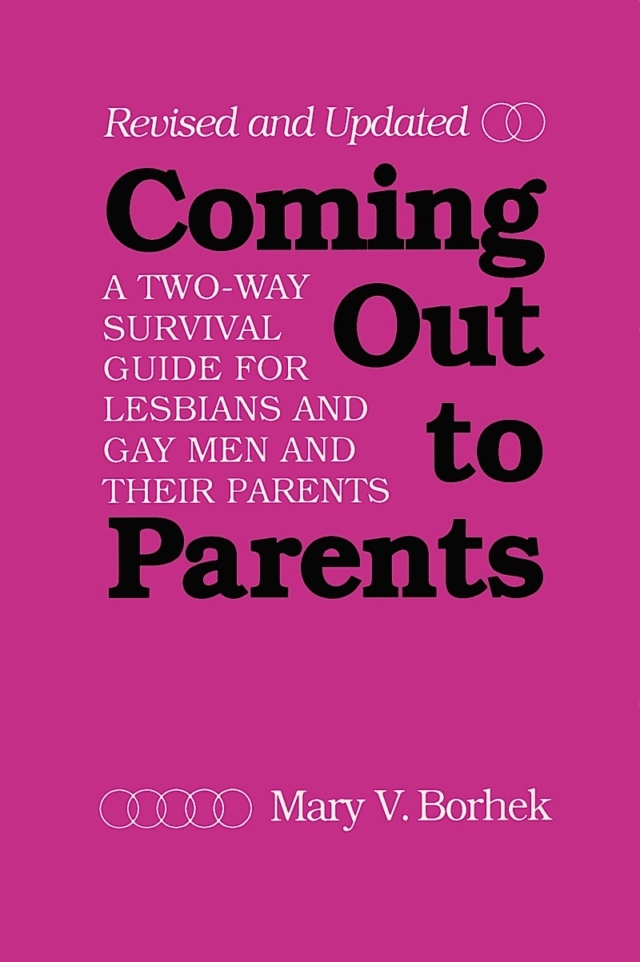 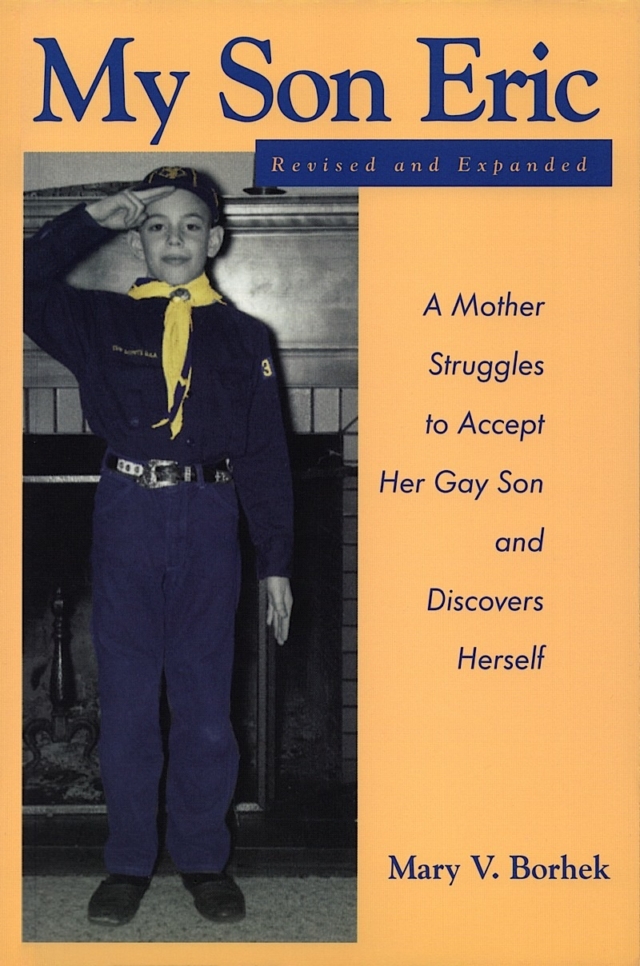 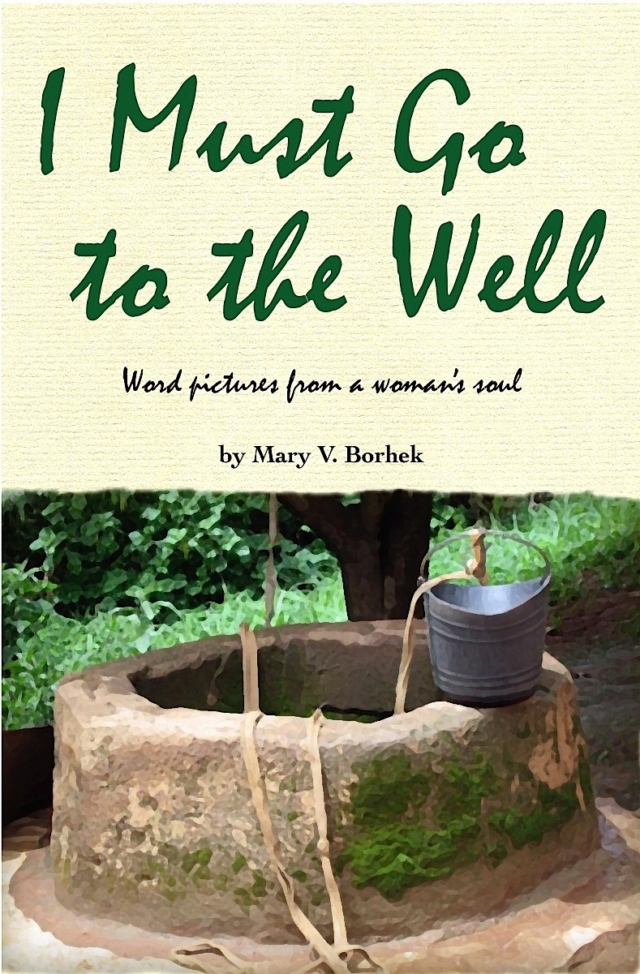