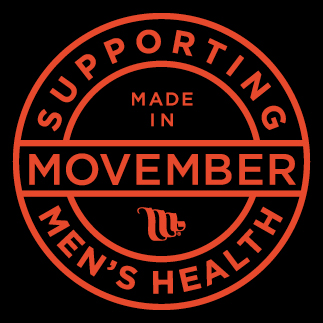 Assassin
GLBT Thriller
Deadline: November 21
www.seedandspark.com/studio/assassin
Christopher Nolan said, “Thriller is the one genre where it’s absolutely demanded that character be defined through action.” In ASSASSIN, Jane’s entire life has been defined by her lethal skill-set, her tradecraft, and the shedding of any emotional attachments—all of which changes the second she meets Ella. Jane, a mysterious woman staying in a remote cabin in the mountains, meets and falls for Ella, a local woman caught in an abusive relationship. As the two grow closer, we learn that Jane is a contract killer, hiding out after a job went wrong and a little girl was killed. Jane is waiting to meet up with her mentor and father-figure, but he’s nowhere to be found. As a self-imposed deadline approaches, the sudden appearance of a former colleague, a deadly turn in Ella’s relationship and a sign from Thomas, all force Jane to choose between the man who raised her and the woman that loves her.

Assassin is the second in a trilogy of films begun in 2013 with production of Layover, a micro-budget independent film written and directed by Joshua Caldwell. For Assassin, Joshua is teaming up again with his long-time collaborator Travis Oberlander on his original screenplay.

Movember
Men’s Health: Testicular and Prostate Cancer
Deadline: Throughout November
http://us.movember.com
The global charity that enlists guys (and the women who support them) to grow a mustache for 30 days during the month of November is known as Movember. The movement helps to spark important conversations about men’s health and to raise awareness and funds to combat prostate and testicular cancer, and, new this year, men’s mental health issues. Prostate cancer is the second-leading cause of cancer death for men in the United States and currently affects more than two million American men, with 1 in 6 men diagnosed in their lifetime.

In Minneapolis last year, 6,205 participants raised nearly a half-million dollars! How does Movember work? Register yourself and/or your team at movember.com in October. On November 1st, start clean-shaven and then grow and groom your moustache all month long. Throughout the month of Movember, actively update your movember.com page with pictures, videos, and status updates of your progress to supplement your fund raising outreach.