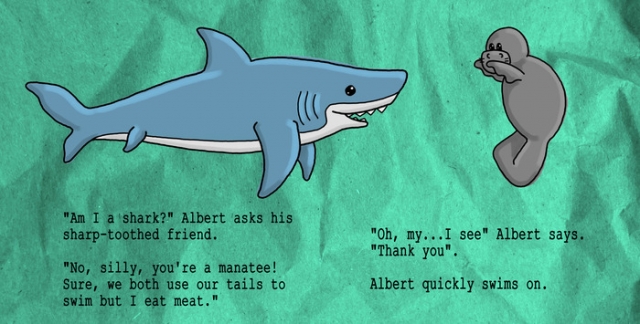 Golf Alpha Yankee
Human Rights Documentary
Deadline: August 17
www.kickstarter.com/projects/ricktheflynn/golf-alpha-yankee-an-lgbt-human-rights-documentary
Exposing the torture, imprisonment, and even execution of gay people from Iran, simply because of who they love. For GLBT people in Iran and other places in the world where being gay is a crime, taking off the mask is legally punishable by arrest, imprisonment, torture, or even execution. Golf Alpha Yankee tells their true story. Golf Alpha Yankee is a feature documentary which has already been shot and is currently in the process of raising funds for post-production.

If the campaign is able to raise the necessary funds, their wish list includes: Additional follow-up interviews with the main subjects, two years later; New interviews with officials from organizations like the United Nations and other refugee organizations; Hiring a celebrity to record the main narration of the film, which will help get the movie out into the world; and A massive approach to marketing, such as festival submissions, which can lead to a much wider audience and distribution.

Albert the Confused Manatee is a story about one animal’s quest to figure out what kind of animal he is. With the help of his 15 underwater friends Albert learns that, even though they have differences they also have a lot in common. Ideal for ages 3-5. 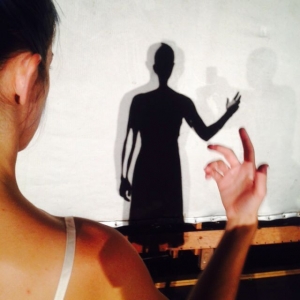 Notes From There
Short Film
Deadline: September 10
www.kickstarter.com/projects/1354112744/notes-from-there-a-short-film
Ann Prim, a Twin Cities filmmaker, is raising funds to produce her new film short Notes From There—a story that touches upon immigration issues, incarceration and gay relationships, but most importantly the examination of “integrating ones art with ones life.” The story is told elliptically, utilizing dance metaphorically and physically to reveal a tender love story of separation and creativity.

The story is of two dancers who are both lovers and artistic collaborators: Pepca and Martine. Martine is arrested and incarcerated for visa violations. How this separation affects each of the dancers is the focal point of the story. Martine is able to integrate her dance into her incarceration, continuing to be creative even under the bleakest of circumstances, where as Pepca, with all of her freedom, is not. The separation causes a kind of madness that forgets that art is formed from our experiences and our relationship to those experiences. The third character in this film (and equally important) is the dance teacher, Josette. Josette is the observer who allows us to witness creativity growing from adversity and creativity being destroyed by grief.