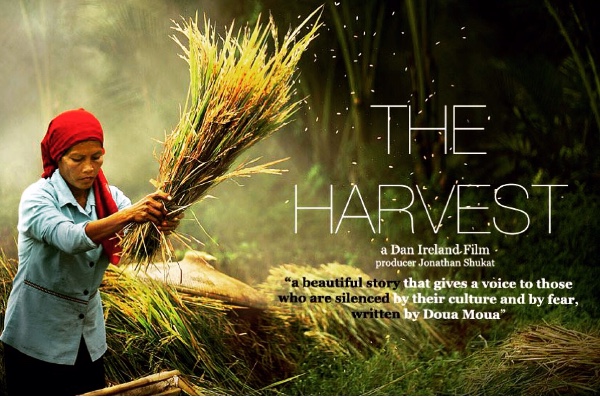 POPssical
Well-Strung’s new album
Deadline: July 7
Kickstarter
Well-Strung has continued to gain notoriety as a music group. Many are surprised to hear the hunky musicians play classical music which is then remixed with current hits from Kelly Clarkson to Adele and beyond. Now the quartet is seeking help to get their unique mashups of classical and pop music out there for everyone to enjoy. Recording the POPssical album will be the culmination of the men’s past year’s work, and they say they can’t wait to share their music with everyone. “We’re passionate about classical and pop music, and we think we’ve come up with some pretty fun and surprising combinations of the two,” they say on their Kickstarter page. “We’ve loved touring with our show version of POPssical, and the audience response across the country has strengthened our resolve to preserve this in an album.” In addition, the quartet is planning to film several music videos to be released online — even stating that they’re really excited about the concepts and creative teams lined up!

The Harvest
Hmong GLBT coming-of-age film
No Deadline
GoFundMe
Most people probably know Doua Moua from his role as Spider in Clint Eastwood’s film Gran Torino. What people might not know is that he is also a writer who started a campaign to help raise money for his film, The Harvest, which scored 8 out of 10 on the Black List evaluation program (fewer than five percent of scripts submitted receive a score of 8 or higher). Doua Moua has been trying to create this project for five years now, but doors keep closing as he is told “no one wants to see an Asian American film.” The Harvest is the story of a son who returns home to help his ailing and traditional Hmong father, only to set off a chain of events that affects the lives of his entire family. This project, as he says, will bring diversity to the equality movement.

After living in New York City for several years, Thai Moua returns home to Minnesota to find his whole world in disarray. Thai’s family puts on a brave face as they watch his father, Cher, suffer from the devastating effects of kidney failure. They tolerate Cher’s overly-demanding behavior as he barely acknowledges Thai’s mother, Youa, always running out on mysterious errands or how Thai’s sister, Sue, is struggling with the responsibilities forced on her as the only daughter in a traditional household that favors men’s futures over those of women. Now, Thai finds himself in the middle of this maelstrom, wrestling between pleasing his father and living his own life, between being an obedient son and becoming his own man, but mostly Thai is torn about keeping hidden the reason he’s been gone for so long. The relationship between father and son have come to a crossroads, and now they must choose how to move forward. Intense, sweet, relatable, The Harvest explores strength and endurance of family bonds and their ability to help us overcome even the darkest of days.