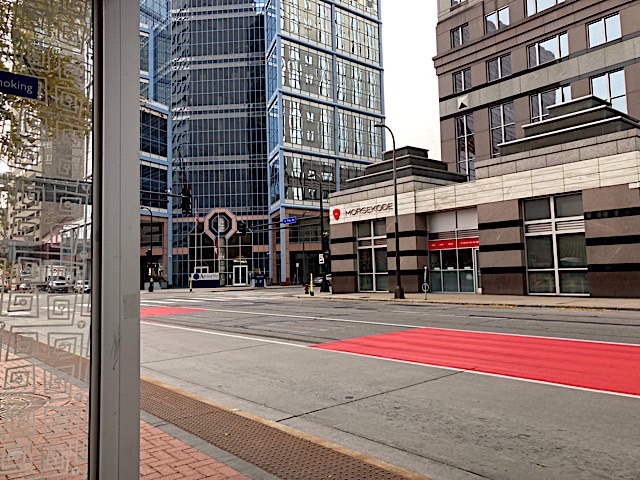 The challenge of living well into your best years has been compounded by the COVID-19 Pandemic. As workplaces were shut down – even some have closed for good – that caused a number of older adults to either stop working or working with reduced hours.

In December of 2021, the AARP (American Association of Retired Persons) conducted a survey of 3,685 people over the age of 50 to see how the Pandemic has changed the way they worked. According to the survey, “the results suggest that while the pandemic has had a broad impact, ?proximity to planned retirement age may have played a bigger role in older adults’ decision-making.”

The AARP found five themes that their research found as trends among older adults. They found that many older adults have stopped working altogether. In some cases, that lent to retirement from their long-term jobs. That decision was also driven by the fact they were close to retirement age to be able to do so.

Similar to many families and couples living under one roof, older adults also found that finding a work-life balance was tricky while working from home. According to the AARP, “while people 50 and older generally find the possibility of remote work appealing, they recognize there are some challenges that come along with it.” The survey stated that 36 percent of remote workers said that it “was either somewhat or very difficult to really end work each day, since work and home life are happening in the same place.”

These findings did not single out any specific group of older adults. No matter the circumstances facing all groups, there was no distinction made for older LGBTQ adults.

Yet, there are some distinctions. Resource centers, such as SAGE, and other reports from various sources, including the AARP, point to a compounded level of discrimination on the basis of age and LGBTQ identity that might cause further stress when work has shifted from the office to the home. Furthermore, it might influence decisions regarding retirement.

If there is one set of statistics that you can point to, it would be from the United States Census Bureau. At the onset of the Pandemic, the Census Bureau reported through a survey that 19.8% of LGBTQ adults lived in a household with lost employment income in the past four weeks, compared to 16.8% of non-LGBTQ adults. The same number would be seen in households with older LGBTQ adults.

The loss of income also signaled another shift in the work life of older LGBTQ adults – the “Great Resignation.” This term refers to those who have been asked to return to work, but these workers have decided to go another direction in their professional lives.

Do decisions about retiring from their jobs become part of the “Great Resignation?” The organizations representing older adults are mixed on this idea. While some believe that a retirement is considered a change lumped into the same numbers of those who have simply turned their back on work, others will not include retirements into the ”Great Resignation’s” statistics.

There are those who have taken the energy of job change into new positions. Some older adults have simply changed jobs, if not career paths. The only difference between older adults and their younger counterparts have been the type of career change undertaken.

It is not unusual for an older adult to take a job that would be considered a “dream” decades ago. That also includes starting up a new business, becoming entrepreneurs, or just doing a major change into a field where they can thrive in their advanced years.

While discrimination exists based on being LGBTQ and on their age, there is hope for those of us of who are looking at both squarely in the mirror. There are many examples of older LGBTQ adults who have taken on new roles that are more enjoyable and are aligned with their interests.

Maybe you are one of these who have pivoted your career and work during this Pandemic. We love to hear your story. Feel free to contact us. We would love to share your success with the rest of your community.

After all, we continue to be in this together.