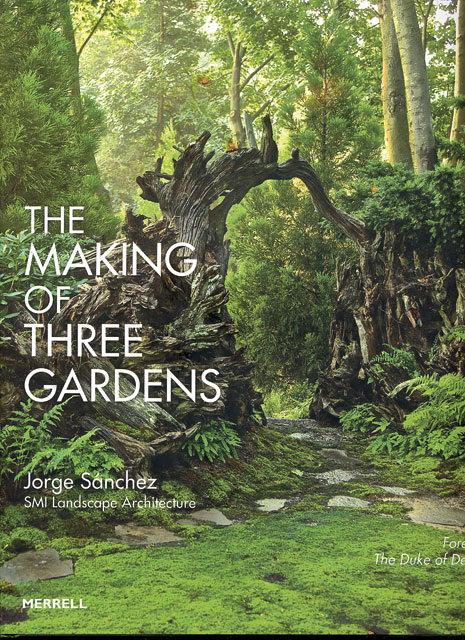 1. The Making of Three Gardens
Sánchez, as principle partner of SMI Landscape Architecture, known for its estate master-planning and work with private clients, here showcases in meticulous detail three private gardens in Florida and New York. The sumptuous photographs illustrate the firm’s philosophy of a “botanical garden” approach, the author’s narrative of the planning and detail involved is married to the gorgeous photographs of the final results.
Jorge Sánchez, Photos Andre Baranowski (et al.)
Merrell, $70 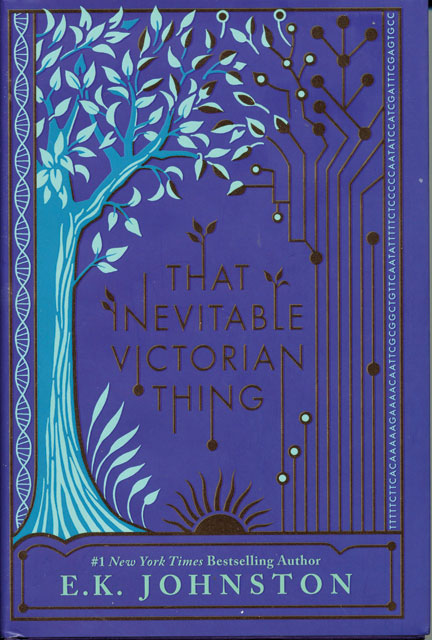 2. That Inevitable Victorian Thing
Three young people meet at a debut ceremony in Toronto, Canada. One has a life-problem yet unknown, another has gotten himself into a deadly jam, and the third, incognito, is Victoria-Margaret, Crown Princess of the Empire, direct descendent of Victoria I, planning to have one incognito summer of freedom before assuming her place in the realm. Johnston deftly maneuvers her players in this alternate-future tale where Britannia held fast, forging marriage alliances through genetic matchmaking via the all-powerful Computer. A YA novel that will hold the interest of adults as well.
E. K. Johnston
Dutton Books, $17.99 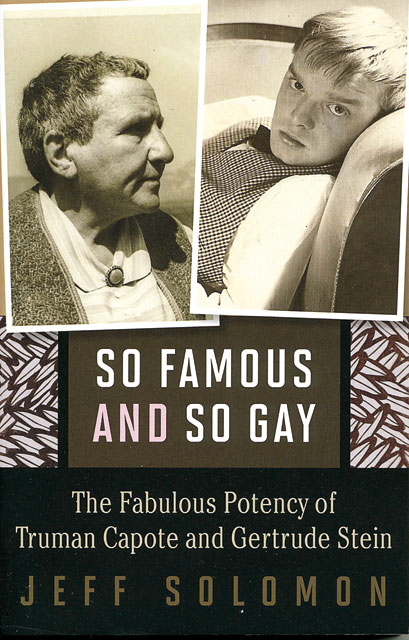 3. So Famous and So Gay: The Fabulous Potency of Truman Capote and Gertrude Stein
In brief, author Solomon suggests the ingredients present in each of their lives that created the “fabulous potency” that propelled Stein and Capote into celebrity, while other gays in the public eye were censored. Stein was not only gay, but female and Jewish. The centerfold of photographs are not merely illustrative, but reinforce Solomon’s arguments by being presented in specific contexts, i.e., the young, lounging Capote by Manet’s Olympia (1865) and Theda Bara in Cleopatra (1917). Scholarly and deeply examined.
Jeff Solomon
University of Minnesota Press, $27 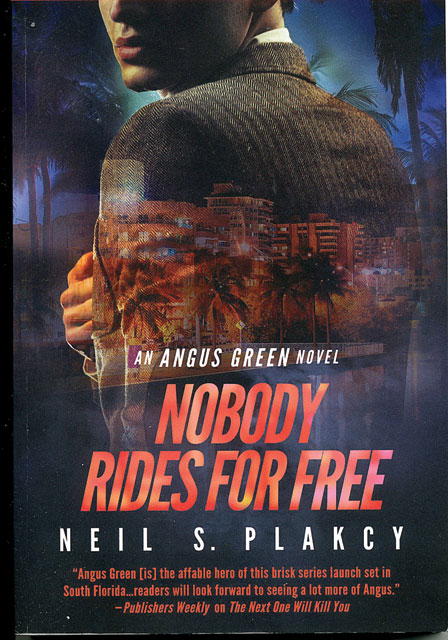 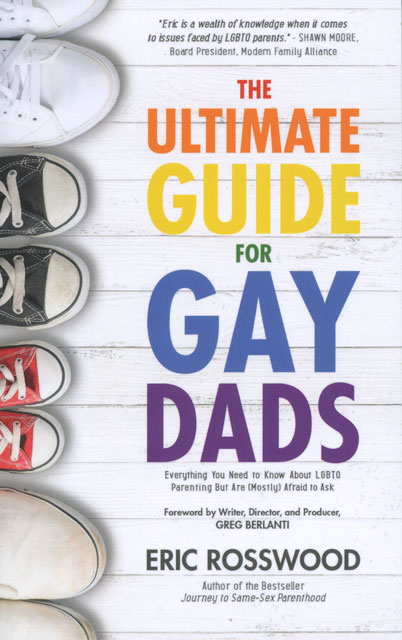 5. The Ultimate Guide for Gay Dads
Gay dad Rosewood has written a remarkable, small handbook that succinctly, with wit and clarity, covers what seems to be every facet of creating and raising a baby. From naming and who’s on the birth certificate to dealing with Mother’s Day to helping a growing daughter buy a bra or sanitary products. He stresses options, doesn’t preach, and includes other dads and their solutions. Best of all, is the assurance that you’re not alone.
Eric Rosewood
Parallax Press, $16.95 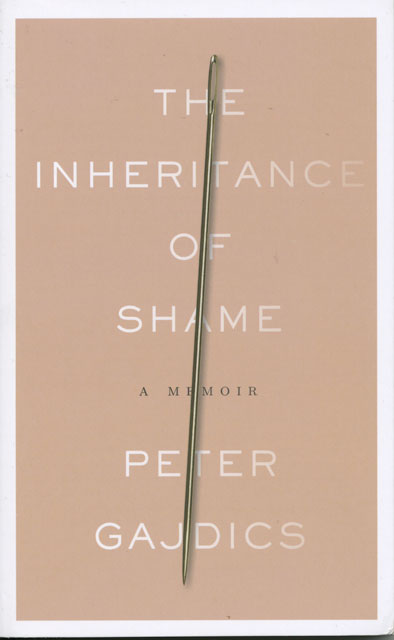 6. The Inheritance of Shame: A Memoir
Growing up in Canada with a mother who had escaped a communist concentration camp and a father who had been raised an orphan in post-WWII, young Peter grew up in a house of secrets. He too, had a secret, one that saw him imprisoned for six years in a cult-like conversion therapy home in British Columbia. He tells his story clearly, forthrightly, as he draws on his inner reserves to survive.
Peter Gajdics
Brown Paper Press, $17.99 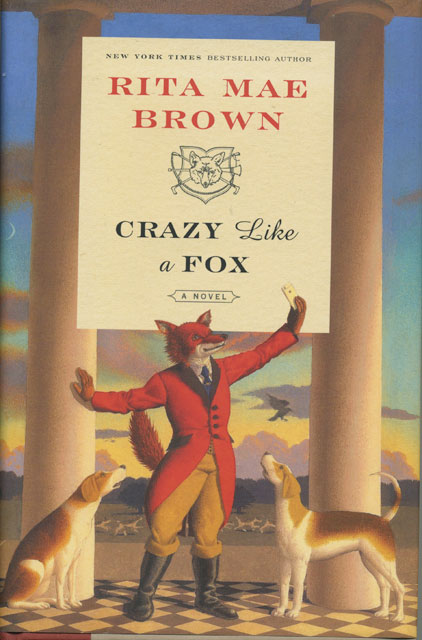 7. Crazy Like a Fox
Back in 1954, member of the Jefferson Hunt and noted womanizer Wesley “Weevil” Carruthers disappeared—assumed deceased. Now, his youthful, handsome ghost has reappeared, sent a selfie video and stolen his old hunting horn from the Museum of Hounds and Hunting. “Sister” Arnold, mainstay of Brown’s foxhunting series, sets out to track him down. Murder, romance, foxes, hounds, and messy human humans feature. An intriguing plot, with no foxes harmed or killed in the solving.
Rita Mae Brown
Ballantine Books, $27 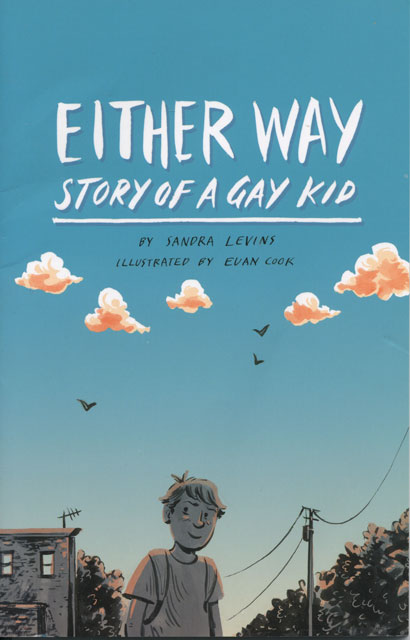 8. Either Way: Story of a Gay Kid
Protagonist Cael (“From day one I knew there was something different about me”) searches to find out who he really is. There are three stories woven together in this graphic novel: Cael’s coming-out, a civil rights lesson, and an historical example of a gay man in the military. The gently persistent theme throughout the threads is, “It’s OK to be gay. Or not. Either way, it’s OK.”
Sandra Levins; Ill. by Evan Cook
Magination Press, $17.95 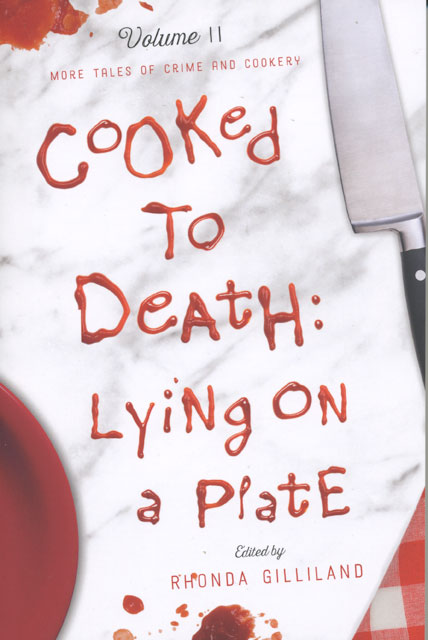 9. Cooked to Death: Lying on a Plate (Vol II)
A crime to suit every palate, each of the 15 gourmet mysteries is followed by a tasty recipe. Eclectic gustatory tales flow freely from the pens (computers) of authors Colin Wilson, Susan Koeford, Lori L. Lake, Catherine Buchholz, Marilyn Rausch, et al. Read straight through these food-centric tales, or be a greedy kid; start with Dessert and work back to the Appetizers. Finish off (literally) with the Raspberry Arsenic Swirl Cupcakes.
Ed. Rhonda Gilliland
Wise Ink, $17.95 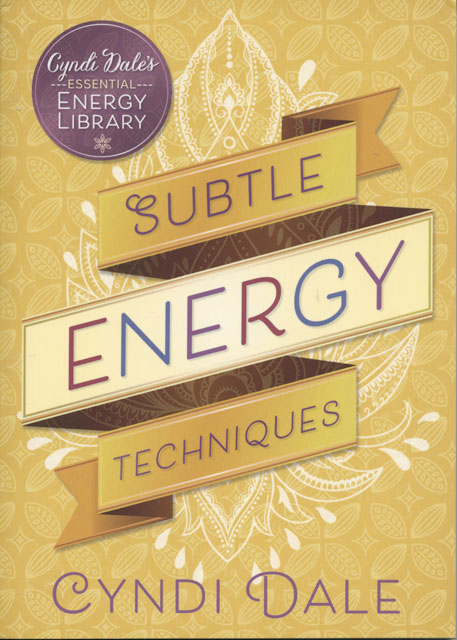