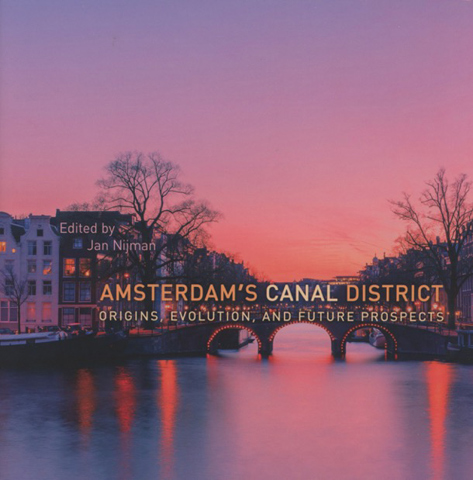 Your planned visit is not likely possible this year, but for those who’ve lost their hearts to Amsterdam, here’s something to tide you over. The subtitle indicates the topics addressed in these eleven chapters where 17 contributors explore the city’s 400 years of progress, from the Golden Age of the 17th century to today. Russell Shorto (Amsterdam: A History of the World’s Most Liberal City) continues that theme, explaining how the city’s approach to commerce, building, art, science, and publishing all led to a unique emphasis on individuality rather than royalty. Amsterdam’s historic origins, the evolution of canal systems, and today’s (pre-Covid19) challenges, show stay-at-homes how individuals cooperated to raise a world presence out of marshland, designated a World Heritage Site in 2010 by UNESCO. 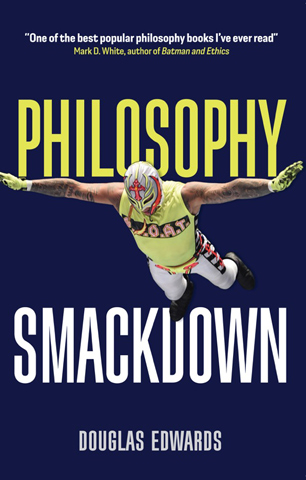 Brit Douglas Edwards grew up enthralled by American pro wrestling. Now, as Assistant Professor of Philosophy at Utica College, he combines the two, viewing pro wrestling through the lens of philosophy, and vice-versa. Like WWE matches, Plato, he posits structured his dialogues with “baby face” (good guy) Socrates, and “heels,” (whoever argued against Socrates), with their ensuing back-and-forth scripted just like WWE matches, with Socrates usually earning the belt. Edwards’s chapters encompass “Reality,” “Identity,” “Morality,” “Justice,” and “Meaning,” with, in a broad interpretation, fans as the baby face,” and scoffers and critics as the heels. A read through his “Glossary” will introduce neophytes to pro wrestling lingo.  Edwards assures, “Socrates has a lot more in common with Stone Cold Steve Austin than you might think!” 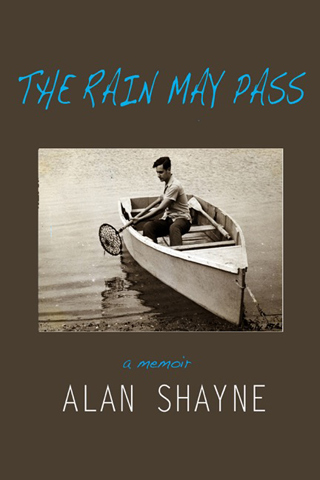 Shayne’s lyric prose allows the reader to share a conflicted 15-year-old’s life. Since infancy he has summered with his family on Cape Cod, but this year, 1941, he must help his difficult grandmother run her gift shop for two months. Lonely, isolated, Alan has an affair with the older Roger, who encourages the youngster’s theatrical aspirations. After Pearl Harbor, Alan discovers openings in radio and stage productions, and applies, overriding his parents’ resistance. Roger never responds to his letters, but Alan perseveres. He finds his identity, and not only makes it to Broadway, but becomes casting director for Alice, Growing Pains, Night Court, etc., and president of Warner Brothers Television, and wrote Double Life: A Love Story with partner, Norman Sunshine. A low-key, powerful read. 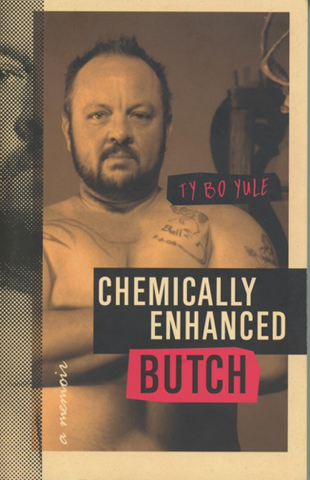 It takes tremendous energy to live at the author’s larger-than-life level, but Yule has the  goods. He speaks of a “twenty-year quest for a bachelor’s degree,” yet follows with master’s in theological studies at Harvard Divinity School: Anything worth doing, is worth overdoing. Like many non-conforming offspring, the author has ongoing duels with Mom, from no dresses to use of testosterone, yet counts his parents as two of the coolest beings on earth. From the substance-, music-, women- and hormone-filled nineties in San Francisco, Yule returned to Minneapolis and created the Ur-dyke bar, Pi, a haven to thousands throughout its intense, meteoric existence. Yule’s muscular prose is a workout in itself. Strap into your La-Z-Boy and turn the pages: it’ll offer a bumpy, eye-opening ride.