Grant Whittaker: ‘Be Your Own Muse’ 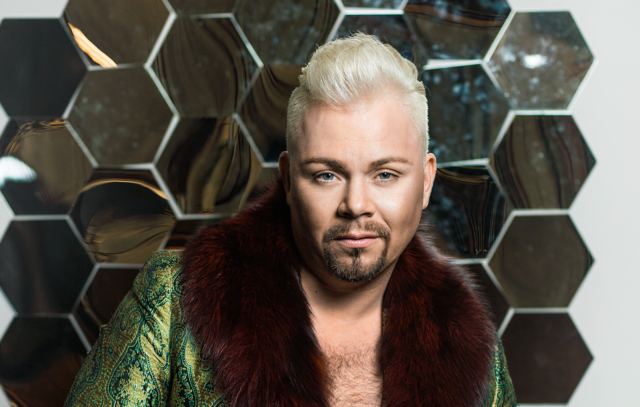 With a background in fashion and dance, Grant Whittaker understands the human body. How the body moves, how fabric drapes the body, and how to adapt fashion for each body.

“Having come from that dance and theater background, it’s always about what’s going to look good, what’s going to be comfortable, what’s going to be wearable, kind of the overall function of the piece,” he says. “Sometimes that leads to a little bit more avant-garde, but generally it’s more about the aesthetic of the individual, looking at everybody as a muse.”

That knowledge and outlook is greatly influenced by Whittaker’s German upbringing and traveling around the world. He jokes of a tagline he uses along the lines of setting the table with European flair (“and a lot of fruit,” he laughs with a wink). Growing up, traveling, and spending so much time in Europe, Whittaker has developed a certain aesthetic. As he says, shopping across the pond is really an event. 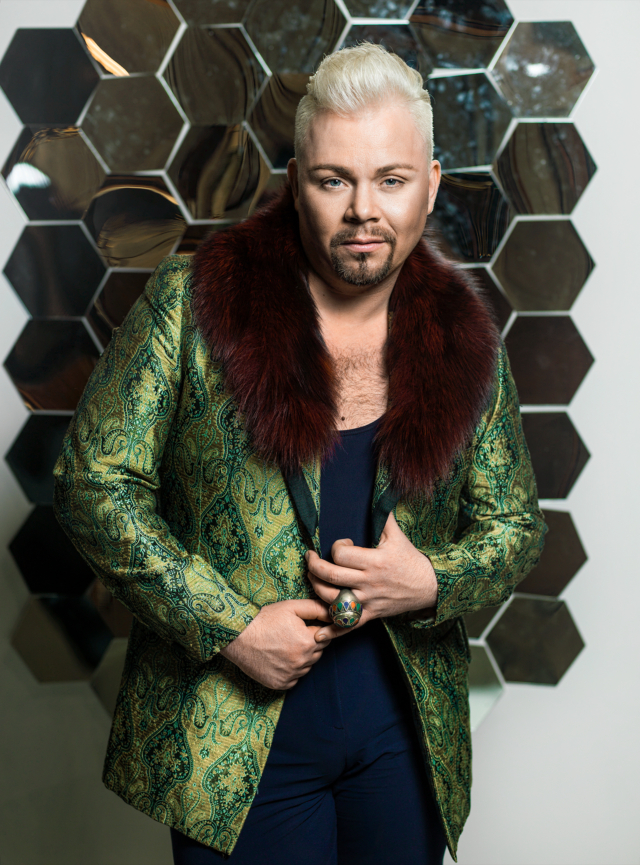 “You see people who really do dress to go out and go shopping,” he says. “I think casual for a European woman is a cashmere wrap with a T-shirt and a great pair of jeans and heels. When you see that, I would say, at 40, you look at certain things and go ‘OK, I’m still in the middle.’ I get the millennial, but I also get the luxury and grandeur of what fashion is, or used to be. We don’t have as much of that anymore.”

Equipped with an eclectic upbringing and approach to fashion, for Whittaker, it’s always about wanting to support the local fashion industry. For a man who confesses he marches to the beat of his own drum (even if that drum beats “a little bit more theatrical, sometimes a little cleaner, sometimes a little more haute couture, and sometimes very practical”), Whittaker feels like he’s hit his stride 15 years after arriving on the Twin Cities scene.

“I’m passionate about fashion, and I’m also really passionate about my mission statement.” Part of that is to bring style and trend entertainment and awareness to nonprofits to help raise money. He adds, “And I do that, I really do that. And then the other thing is to just make fashion more accessible to people, for people to understand it and see their own personality as being their own personal muses.”

Whittaker has had makeover columns as well as personal and corporate clients, and the running theme is always to find the muse within. “It’s a good time to reinforce that in our gay culture, to make people feel better about themselves,” he says. “When I work with personal clients, I only want them to see me one time. Most people don’t do that; I do it for the reward of the individual, not for the financial reward. I take the approach of, do you really need to work with me? If you’re going to work with me, be real with me about what you’re really struggling with, what is it that we need to do for you.”

The fashion guru doesn’t care what the budget is, he will work within whatever number he’s given. “Some of the people I work with have a lot of money and some of the people have no money,” he shares. “To me it doesn’t really matter either way because it’s about the reward and the education of the individual. Sometimes I’m out with people and we’re shopping for exactly what they’re needing, sometimes I’m out working with people to clean up their closet and teach them where they can go to fill it in. On your budget, not on an expected budget, but on what you can actually afford.” 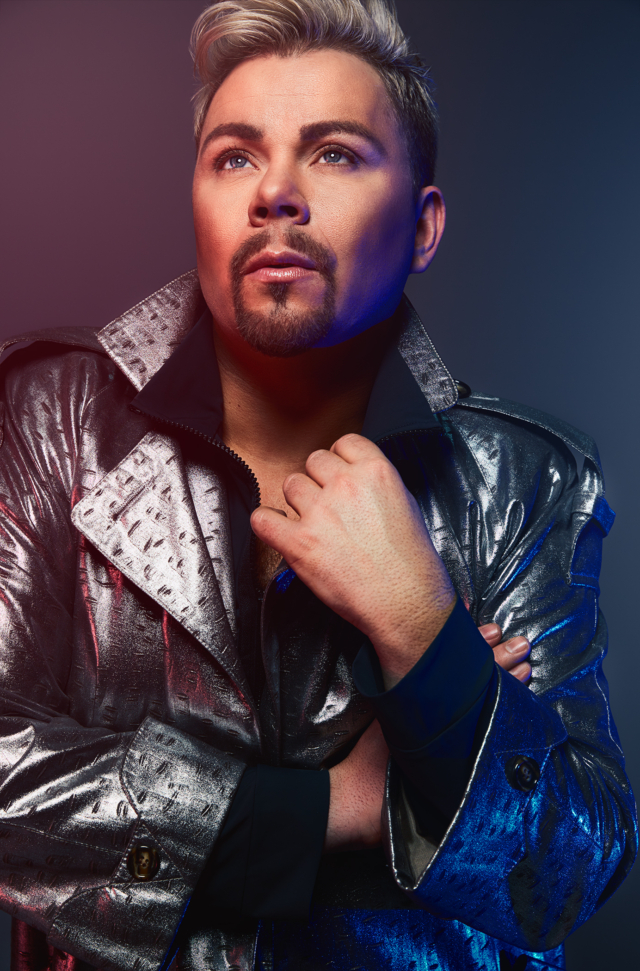 “The main reason you would want to work with me is that you really start your appearance mission statement with feel-good factor,” he continues. “I make my clients get real with me. Tell me, do you hate your arms? That’s fine; we’ll work around that. It really is that personal mission statement of making people feel good about themselves. I think anyone who is in touch with their own self-esteem issues can only be better at what they do, because you’re coming from a place of reality.”

The notions of accessibility and feel-good factor extend to people within the industry as well. Whittaker recalls how some people have an idea of fashion being “uppity,” and he understands where people are coming from. “At 40, having been here for 15 years, it’s really interesting seeing some people’s perspectives,” he says. “Sure, the people who were rude to me were the people in their 40s or 50s or 60s who had already accomplished something and didn’t have time to pick up the phone because they thought you’re young, you have time. When I first moved here, people weren’t as open.”

He remembers when he first moved to the Twin Cities at 24, complete with style books, editorial pages, videos, and extensive proof of gorgeous work he’d done. “I had proof of all this work that I had done and still people wouldn’t want to open the door,” he recalls. “We have youth who are going to be coming out of design school and are just starting. I make every attempt to be supportive; there is no one in town who wouldn’t say that they reached out to me and I haven’t either picked up the phone, written an email back, or had coffee with them. Because people didn’t always do that for me.”

It’s about being the mentor instead of the deject-er, he says. “It takes two minutes to be nice to somebody, it takes five to be a total bitch,” he laughs, before adding, “By the time you work yourself up just to have a bad attitude, you might as well just be nice.”

“As you get older and as a creative person, all of us should inspire each other,” he continues. “That 21-year-old might inspire something I do at Fashionopolis or inspire something I do down the road, or I may have inspired something with her. At a certain point that’s what you would hope, you hope that people would be more open. You don’t always have enough time, but you can stop and say ‘nice to meet you’ or ‘how are you’ or whatever.”

He hopes to extend that support even more to the GLBT community. As someone who wears his pride every day, Whittaker says it’s not about celebrating for one weekend every year; it’s every day. “I think that is information that needs to be known by everyone,” he says with a suddenly serious tone. “It’s not just celebrating it once in awhile, it’s showing people you are who you are. I’m gay, I knew it when I was young, I knew that’s who I was supposed to be. The other part is just letting people know that we were all created differently. As long as you take pride in that, that’s the first step in terms of what you do for the community.”

Beyond that, he would love to be more involved in the local GLBT community. “I’m the gay man in a little bit of a straight world sometimes,” he says. “People call me for a lot of things and I come in and do good work. I would love to work more with our GLBT charities or anything I could do. I go into the nonprofit sector and I make people money. I would love to be more involved and be able to help my brothers and sisters out even more, because I can. Especially with gay youth, because we need to get positive messages out there.”