Have you got a graduate in your life? It’s hard to think of what to give someone who’s being pushed out into the world of adulthood…who may be going on to further studies or their first desk job. What can probably be assumed is that the student way of life will want to be shed for what may be considered the “real world” of real pots and pans that match and furniture not purchased at a yard sale. What can also probably be assumed is that unless the graduate was an Econ or Computer Science major, their new budget will probably suit more of the “Goodwill hunting” than not. So, if you’re in the position to get your graduate something that’ll cost but last, I offer up these ideas. 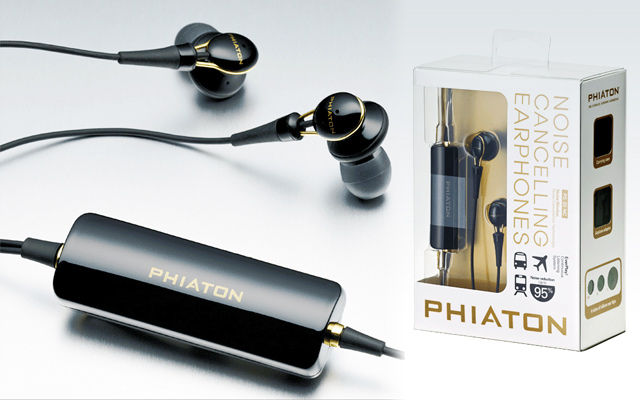 Noise-Canceling Headphones
Workplace noise is much different from dorm cacophonies…and there’s much more at stake if you can’t get your work done from your cube in a hive of worker bees with varying decibel levels. My coworker’s noise-canceling headphones are Wonder Woman branded and he’s very proud of them. While he’s very secure in his position here at this GLBT publication, I don’t know if all new grads entering the workplace should go so bold as red-and-yellow-spangled gear. Try giving your grad one of the tested-and-true (while still subtle) versions that range from $300+ down to around $60, depending on the quality and style. According to some reviews, the noise-canceling qualities of the higher-end BOSE Quiet Comfort models are rivaled by more-affordable options like the Phiaton PS 20 NC Active Noise Canceling Earphones which sell from Amazon for $99.00.

They’re small and subtle…definitely not loud in appearance. 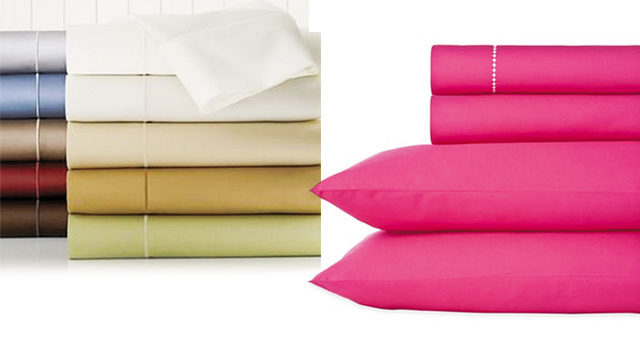 Real Sheets for a Real Bed
If your graduate has been living in dorms for the past four years, they might have those weird, extra-long twin bed sheets that will never fit any bed that they will ever sleep in again. Time for them to launder and pay those forward to an undergrad. If you’re responsible for helping your graduate acquire their new bed for their new home, you’ll already know the size of sheets they’ll require. If not, ask someone closer to them what size they’ll need and get them a nice new set of sheets with a high thread count…they’ll probably be the nicest set they’ll own for a while. You might get a funny look when they open the gift…something akin to socks…but give them the “I’m older and know more than you and you’ll thank me later” look. You do know better and they will thank you later. My suggestion? Go with JCPenney. Not only did JCPenney swing big for same-sex couples in their ads this last year, but I still have a monogrammed towel that was a high school graduation present in 1995. Their linens are built to last. You can go more classic with colors in the Royal Velvet WrinkleGuard 440tc collection, the Royal Velvet Pima 660tc collection, or Jonathan Adler has some bright sheets that will add a splash of color to any bedroom at 300tc. 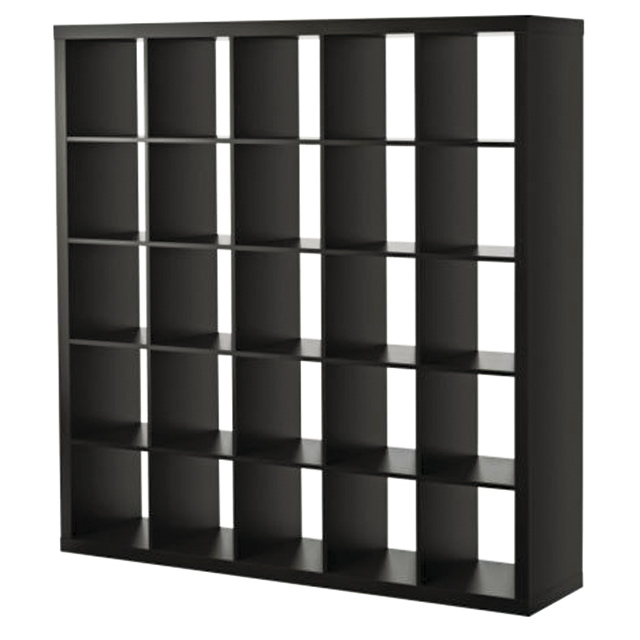 A Bookcase
Your graduate (and maybe you) spent a mint on books to get to where they are today. Some students sell their books back for a bit of cash, some hold on to them until the information in them is well past relevant, but they still look great as part of our daily surroundings (and as validation that we had time to read something longer than an article, once). Moving out into the world means leaving built-in dorm desks and shelves behind. What’s to be done with all the books? Storage or new shelves. And, where can a great number of affordable new shelves be found? IKEA. Whether you’re ordering online or wandering the wonderland in Bloomington, there are plenty of bookcases to house the collection that ranges from Microbiology to Medieval Art to Mediation. Choose stand-alone bookcases or more complex built-in shelving systems, which are especially savvy options if you’re cohabiting with other bookkeepers.  For an unknown space and number of books, I suggest the Expedit–it’s wide and tall with a number of spaces for a number of items…and can also be used as a room divider in case the graduate lives in a space with an open floor plan. 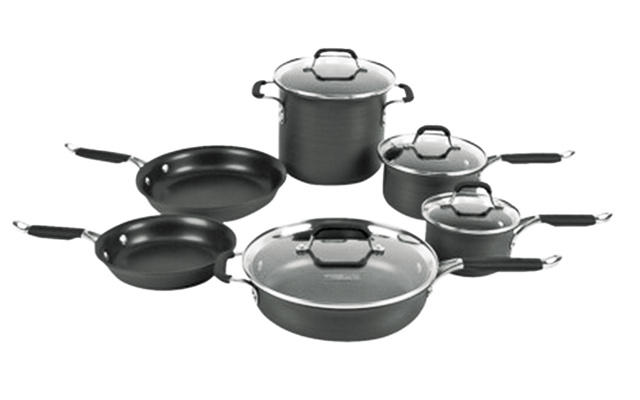 Cookware
I used my parents’ old Revere Ware for years after college, which worked just fine. A new set of cookware would’ve been stupendous, though. Not the best set, mind you, since many new graduates have roommates who might not have the best cooking or dishwashing skills…but a mid-level cookware set would be very appropriate. You can even search for “starter” sets online and a bevy of options will appear. Set aside your mid-adulthood dinner party conversations about whether All-Clad or Costco’s brand of similar pans are better and think like a young adult: Can I put it in the dishwasher? Will the food stick and burn onto it? Will the world end if I somehow ruin a piece of it? This is when I usually get to my suggestion of Kitchen Essentials from Calphalon Hard Anodized Nonstick 10 piece Cookware Set from Target. It’s a respected brand, the set includes a number of sizes but there aren’t too many pieces for a beginner, and they’re nonstick but actually can handle years of being run through the dishwasher without being rendered worthless (I can attest to this from experience).