From A to Zee: It May be Time to Retire Those Old T-shirts 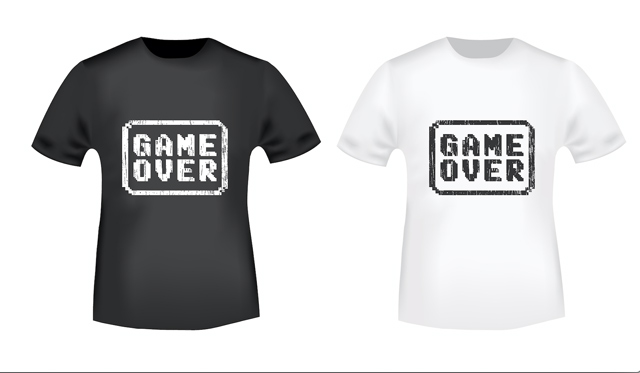 I recently attended an intimate dinner party to celebrate dear friends’ purchase of a new home. The other guest-couple arrived at the same time as we did. I was a bit thrown off when we did our “socially distant hugs” to see that one of them, let’s call her Alice, was wearing a t-shirt from the Pumps strip club in Brooklyn, New York. Now, the reason I was surprised is because the two women were lesbians and quite “woke” regarding issues of equity and inclusion, at least in my eyes. So, from the beginning I knew this would be an interesting evening and contain some thought provoking discussions.

Between appetizers and dinner, I popped the question I had had on my mind since our arrival. “So, what’s with the shirt?” I asked. Alice replied by sharing that she had lived in New York previously and the t-shirt was a gift and reminded her of her time in the Big Apple. I had been pondering over a question regarding my own wardrobe for some time now and thought this would be the perfect opportunity to pose my question to someone else, particularly a woman. I shared that I had come to the realization lately that I had more than a few shirts with “sexy women” on them. As with many people, these t-shirts were acquired over decades. Each shirt had a memory, a story. Some shirts were artistry, others sensual, while one was intended for shock value, although it never worked for its intended purpose.

My questions/concerns were about what others would think if/when I wore the shirts in public. Would they think I was some sexist, male-chauvinist pig? Would people divert the eyes of their children? Would they stir in anger or resentment as I walked by? The strange thing is that I had actually never received any disparaging remarks or looks regarding them. Perhaps I am just overthinking this.

I jumped in and asked the two female guests if they saw a problem with me, a man, wearing the t-shirts as I described them. They did not have a problem with it. However, upon time and reflection, I came to a realization. If I had questions/concerns regarding whether it was offensive or not, why do it? Why do something that could stir up anger, trigger someone’s pain, isolate others, or offend someone? Why take the “This is America; I can do what I want” approach to something as insignificant as a t-shirt. Having the right to do it and feeling the need to do it are two different things.

This thought surrounding my t-shirts reminded me of what is going on culturally here in America. I do not believe most Americans want to offend others. They do not want to inflict pain or offend their colleagues or even strangers. I believe most Americans enjoy being friendly, kind, and neighborly. However, most do not want to be told what to do and what not to. Would I be more inclined to wear these t-shirts if I was forbidden from doing so? Perhaps when I was in my 20s, but as I have grown older, I’ve learned that every battle isn’t worth fighting. Through my work, I have learned that people prefer their own ideas the most, followed by ideas developed collaboratively, and the least favorable approach is dictating how things are to be done.

What will it take for America and Americans to gain the necessary consciousness and wherewithal to understand that making these types of decisions on their own is in their own best interest? These selfless decisions help build community, show empathy and considerations for other people, and discourage unnecessary conflict.

Supreme Court Justice Ruth Bader Ginsberg passed away between the time I had originally written this article and its submission to Lavender Magazine. Reflecting on her life and legacy provided me with a whole new perspective on this issue. If I had the pleasure of meeting the Justice before her passing, would I have been ashamed to wear any of the t-shirts in questions. The easy and resounding answer was “yes”, so into the firepit they go. Thank you, RBG, for making this world a much better place for us over these last eighty-seven years.