From A To Zee: Charging Forward 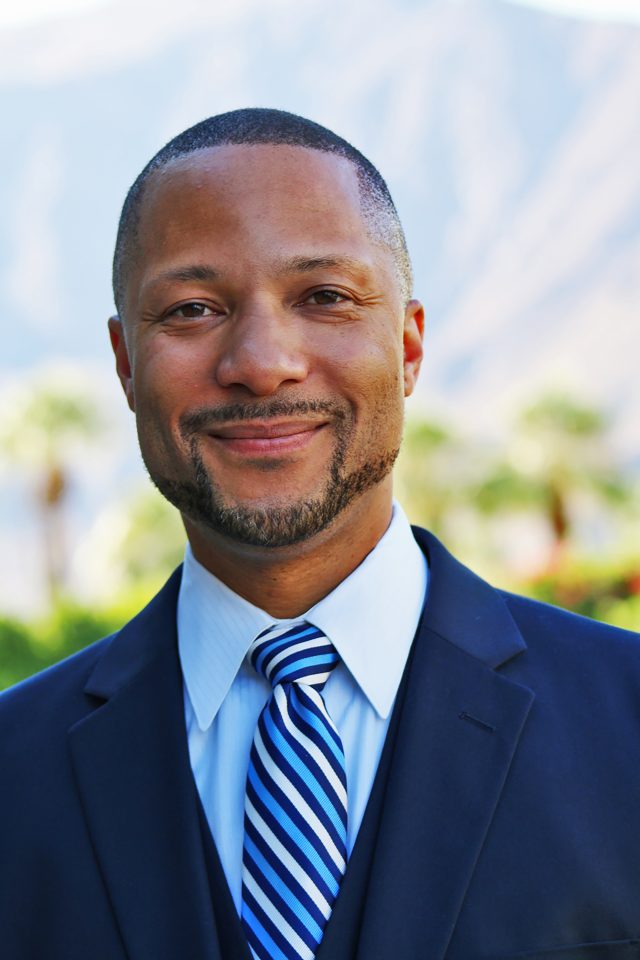 In the Spring of 2010, two of my law school classmates and I voyaged to Hamline Law School to take a course titled Sexual Orientation & the Law. The course was co-taught by attorney Celeste E. Culberth. The class was amazing! It opened our eyes to how attorneys were able to craft arguments to secure protections for the LGBTQ+ community where we were not explicitly included as “protected individuals” when the laws were originally passed. It reminded me of the quotation “all men are created equal”, which is part of the U.S. Declaration of Independence penned by Thomas Jefferson in 1776. At the time, Jefferson did not intend for this line to refer to Black people or women, yet that is how it is interpreted today. But I digress…

Fast forward to March 2019: I’m reconnected with Celeste, as we served on a Mossier panel with Clayton Halunen talking about LGBTQ employment discrimination. It was great to be reminded of all the passionate discussions we had in and out of class nine years earlier. However, there was a difference. Since then, marriage equality had been affirmed by the United States Supreme Court. Yet, some things hadn’t changed, like the allowing of employment discrimination against my community. Anyone who identified as lesbian, gay, bisexual or queer could be terminated in 28 states, and those who identified as transgender could have been terminated in 30 states. That’s a whole of states! While a Gallup poll conducted in May 2019 asked, “In general, do you think gays or lesbians should or should not have equal rights as non-gays or non-lesbians in terms of job opportunities?” Ninety-three percent of people polled answered “Yes.”

The addition of conservative Justices Gorsuch and Kavanaugh to the highest court in the land was a nail into the hearts of all LGBTQ+ attorneys across the nation. We knew there was no way we’d secure a victory with the composition of this court. Then came a trio of cases: Gerald Bostock was a Georgia child welfare services coordinator who was fired in 2013 after his employer learned he had joined a gay softball league. Donald Zarda was a New York skydiving instructor who was fired in 2010 after a customer complained that he had come out to her as gay during a jump. Then there was Aimee Stephens, a transgender funeral director from Michigan who was fired from her job of seven years after telling her boss that she planned to transition. These were three perfect cases, but in many of our minds, this was not the right time or the right court to be hearing these arguments. Many, including myself, thought a decision against our community could set us back ten to twenty years in this fight.

Fast forward to June 15, 2020, a miracle happened. In a 6-3 decision, the high court ruled that Title VII of the 1964 Civil Rights Act prohibits discrimination in the workplace based on sexual orientation and gender identity, with Chief Justice John Roberts joining Gorsuch and the court’s liberal wing. They declared, from sea to shining sea, that the term “sex” is a distinct characteristic but inseparable from the concepts of sexual orientation and gender identity. The court continued, “An employer who fires an individual for being homosexual or transgender fires that person for traits or actions it would not have questioned in members of a different sex. Sex plays a necessary and undisguisable role in the decision, exactly what Title VII forbids,” wrote Justice Neil Gorsuch in the majority opinion.

Although there is much to celebrate in this decision, the fight is nowhere close to being over. Just like the decision of Roe v. Wade, which happened forty-seven years ago, the court could reverse that decision if the right case were presented to the right set of Justices. Time waits for no one, and turnover on the high court will happen as nature takes its course.

We should not be resting on our laurels. Think about the pushback against our community since the 2015 marriage equality decision. We need to continue to fight and push until the Equality Act is passed by the House and Senate and signed by the President. Without that, we could bounce right back to where we were on June 1 with 29/30 states opting to allow discrimination against us in employment. But that’s the thing: the SCOTUS’s decision was limited to protections only in the workplace.

There are a whole lot of other areas where we can still be lawfully discriminated against, including but not limited to: housing, public accommodations, adoption, foster care, healthcare, gay/trans panic defense, serving in the military, lending, education, facilities, federal funding, credit and more. They are not “special rights” if they are rights that are afforded to all but those who are LGBTQ+. What we are asking for, and have always asked for, are equal rights. The same exact rights as everyone else. We can secure this victory. We can make this happen, but only if we continue to charge forward with our allies alongside us. Like a marathon runner pushing through the last fifty yards of the race, we need to push it through to the tape.

This column is dedicated to Plaintiff Aimee Stephens, who died in May from kidney disease, and Plaintiff Donald Zarda, who died in an 2014 accident, for their bravery in taking their cases all the way to the SCOTUS. It’s because of their strength and sacrifice that we can now choose to live in any of our fifty states and know that we can’t be fired because of how we identify or who we love.