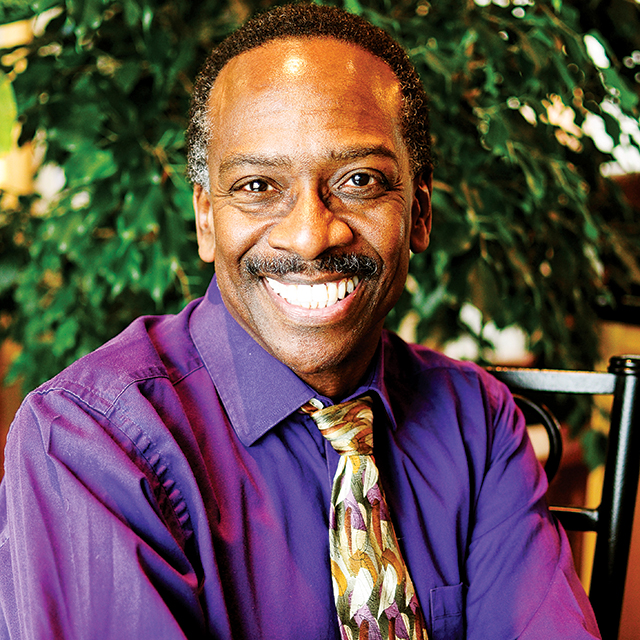 “The vision for this conference was to create space — as simple as that,” Jackson says. “We wanted an environment where queer indigenous and people of color can come together to connect and share their own stories. I really hope by people coming together that they can potentially create organizations that center around intersectional identities and issues.”

Yang echoes that statement: “It was a matter of creating intentional and rare space for community building, knowledge sharing, and a space for healing and inspiring each other.”

The conference will address race, gender, class, immigration, sexual justice, and more critical conversations that impact daily experiences. According to Jackson (who also serves as the GLBTA Programs Office Assistant Director at the University of Minnesota), the importance of community building is essential as well as how queer indigenous and people of color can work together in communities throughout the Midwest.

The idea for the conference came about when the two of them went to a QIPOC conference on the West Coast and saw an opportunity to bring it back to the Midwest. Here in Minneapolis, we are very fortunate to be able to have access to resources that enable the creation of a space on this scale for specific communities (that notion of access is why there is even free HIV and Syphilis testing on-site during the conference).

“There is a fair amount of resources here for LGBT people and folks of color,” Jackson says. “However, I do hope that after this conference, there’s potential for this initiative to happen in another area or city in the Upper Midwest.”

Yang adds, “There are many fierce QIPOC leaders who are within the Midwest region and so we created this conference in the hope and trust that it’ll travel across the midwest region and not just stay in Minneapolis.” 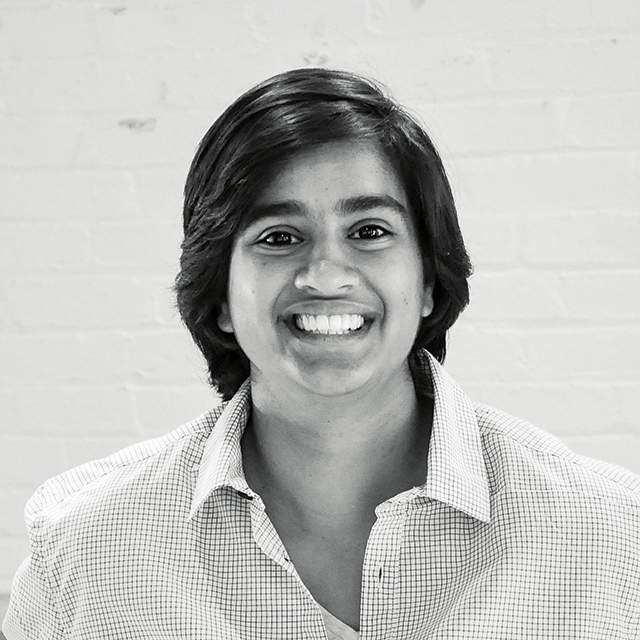 But for this inaugural year, Minneapolis will play host to the conference April 10–12. With two committees (each with more than 30 members who are organizers, educators, students, artists, and activists), Jackson says people have come together in solidarity to work in alliance across multiple identities and learn skills that are transferable. Another drive making this conference happen is the support from organizations such as PFund Foundation, RARE Productions, The University of Minnesota–Twin Cities, and Soul Friday MPLS to name a few.

“[We’ve got] great resources and a powerhouse committee,” Yang says. “There’s a lot of love and community in all of this planning and that’s our secret recipe.”

That word comes up again and again: community. Community and connectedness are at the heart of this conference. “As QIPOC we don’t always get the opportunity to see each other and work/live together,” Jackson says. “We are often in spaces where we feel as if we need to hedge one or more of our identities or be ‘on!’ I truly believe that spaces like these have the potential for folks to come together to actually breathe for once and not have to put on a façade.”

As Yang put it, the Upper Midwest is a very unique region (and not just a “flyover state”). The area has a lot going on, but unfortunately, the pockets of QIPOC folks are sometimes far and wide apart or, really, just lack the time and the space to be together with one another. “It’s important to have a space where we can all be in community with people that look like us; it’s very empowering,” she says. “On top of that, it’s bonus points if it’s intergenerational because at the heart of our knowledge is storytelling from those who have been here before us.”

With storytelling at the the base of the conference, Jackson and Yang have invited two keynote speakers to share their wisdom. Harry Waters, Jr. is a stage and film actor and is currently a tenured professor in the Theatre and Dance Department at Macalester College. As someone who Jackson has looked up to ever since he moved to the Twin Cities, Jackson says he is a person who “speaks truth to power and is an extremely inspirational human.” From his work in academics, theater arts, and the community, his life lessons and perspectives will inspire.

The second keynote address will be given by Sasha Wijeyeratne, Social Justice Education Specialist at University of Wisconsin–Madison, who inspired Yang with a sense of leadership and down-to-earth charisma. “When I first met Sasha, we were both professionals in higher education,” Yang says. “It was later that I found out about Sasha’s involvement in QPOC community organizing that really left me in admiration. Sasha is truly someone that works at the intersections of identities and understands the challenges that come with it, both as a professional but also personally. Sasha’s commitment to social justice education complements the community organizing that Sasha’s been a part of and I know that the stories that Sasha has to share will leave people feeling motivated, heard, and inspired.”

Deciding on speakers is undoubtedly a difficult task, and one that Jackson and Yang struggled with initially. They admit to trying to please everyone until community organizer Roxanne Andersen asked them, as the conference organizers, who they want to bring to the conference.

“It never even occurred to me to even think about what we want, but when I did Harry was a natural choice,” Jackson says. “I run a program at the University of Minnesota called Tongues Untied, which is a discussion group for Queer Folks of Color. He came in and spoke to the attendees and I was blown away.”

Yang expressed similar sentiments. “Sasha came to mind very naturally,” she says. “I really considered Minnesota to be home to one of the biggest populations of Hmong people and the place where the only Hmong LGBTQ organization lives but I knew deep down that there other voices that we weren’t hearing from and that was the South Asian and Pacific Islander community whose voices weren’t represented.”

Despite the keynote addresses coming from people involved with academics, that is not who the conference is geared toward; the conference is aimed at and centered around the voices of Queer Indigenous and People of Color. Since this conference is one of the first of its kind in the Midwest, Jackson and Yang were very intentional in the planning and did not want to identify a specific target demographic, therefore it is open to the community of QIPOC. They hope that people in academics, community organizing, nonprofits, youth, and elders are able to come out to the conference.

As the co-chairs of the conference, Jackson and Yang want people to walk away with an increased knowledge base. For Jackson, he’s hoping that people consider how to positively navigate the world around them while learning how to utilize their own skills (we all have something to offer) to make social and political change as well as learn how to be even better organizers and understand the lesson of how critical it is to collaborate within and across cultures and identities.

“I hope people feel empowered to go back to their own communities to create something similar or just start the discussion on the intersections of race, sexuality, and gender in whatever that means to them,” he says. “I hope people find new connections, new friends, colleagues, and partners at this conference. And yes, as one out of the two people who worked really hard to pull this off, I have to say that I hope this initiative is sustained on a consistent basis.”

Ultimately, the two co-chairs hope the conference continues, that QIPOC can take from what the two of them have created as a platform to keep moving vital conversations of intersectionality forward. For them, they say it would be a dream come true to see the Upper Midwest QIPOC Conference happen in 2016.

“Connections are very important and if people made new connections or find community, that is a great start,” Yang says. “Likewise, I hope that this conference continues in some aspect or another because it is a very important and rare space that we need for growth, development, and community building. I hope someone brave takes on the next QIPOC conference and takes the conference to another level. I have complete trust and faith in our QIPOC leaders. When the time comes, we’ll help make it happen all over again.”

For more information about the Upper Midwest Queer Indigenous and People of Color (QIPOC) Conference, go to www.midwestqpocc.wordpress.com.