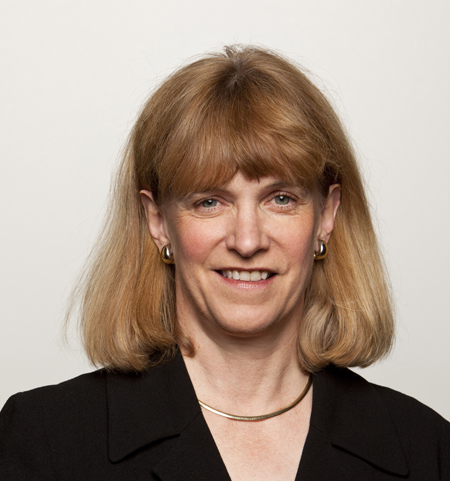 When the Voter ID amendment was first introduced earlier this year, most people thought this issue was a no brainer.  A recent poll suggests otherwise.

A recent Star Tribune Minnesota Poll reports that 52% of Minnesotans support Voter ID, down from 80% who supported the amendment several months ago.

Why the huge drop in support?  I think it’s because Minnesotans are beginning to learn more about the weighty implications of this amendment.

At Lutheran Social Service of Minnesota, we have studied this issue and with support of our Board of Directors have taken a stand to oppose the Voter ID amendment.  We believe that all people should have the opportunity to be full members of our community including participating in our democracy and having the fundamental right to vote.

This amendment is particularly troubling to us because it would add significant barriers to voting for neighbors we serve all across Minnesota.  That includes older Minnesotans who don’t have a valid photo ID because they don’t drive anymore.  If the Voter ID amendment passes in November, they would have to make special arrangements to get a photo ID to vote in future elections or cast a provisional ballot, which requires a cumbersome two-step process.

It’s also true that some people with disabilities who grew up in institutions and now live in the community may not have a birth certificate to verify their identities.  With Voter ID, their families or people who know them well can no longer vouch for them at the polls.

And what about people who have lost their homes in the foreclosure crisis and are living in temporary housing?  How do they get a valid photo ID?

Creators of the amendment are now saying they will fix these problems later in legislative rule-making.  If they already know what the rules will be, they should tell us before we vote on the amendment in November.

I have had some people ask me: “Do you support voter fraud?”  Of course not!  We have seen virtually no evidence of voter fraud in Minnesota.  Minnesota’s voter system has been tested with two high profile voter recounts in recent years and the overwhelming result has been a robust and clean election system.  Changing the current system would cost Minnesota taxpayers millions of dollars that could be spent in far better ways to solve problems we actually do have.

If you haven’t already, please take time to learn more about the Voter ID amendment and what it will truly mean to our voters in Minnesota.  Analysis by the Office of the Secretary of State indicates that over 200,000 registered voters do not have valid photo identification.  If even one of those registered voters is turned away at the polls, it is one too many.