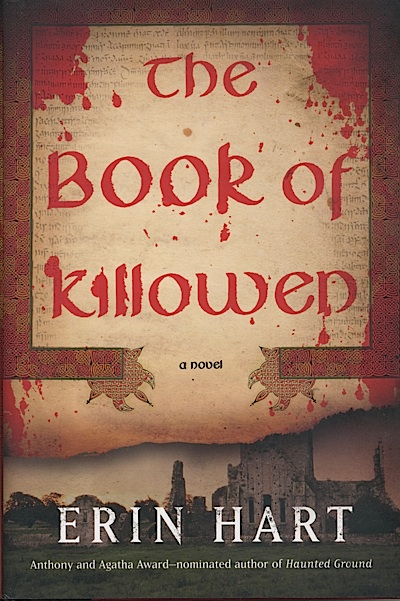 The fourth in Hart’s fine Nora Gavin series finds American pathologist Nora and her Irish lover archaeologist Cormac Maguire, called to Killowen Bog in County Tipperary. The corpse of an Iron Age bog man has been found– in a car trunk together with recently murdered Dublin TV host, Benedict Kavanagh. Brought together by the power of words, Kavanaugh, self-considered expert on Irish philosopher John Scottus Eriugena, verbally humiliated his guests; the ancient body was viciously murdered for a manuscript concerning the then heretical Eriugena. Will it, too, be discovered? Hart blends her wide knowledge of Iron Age history and monastic manuscripts with her own mastery of language, Irish and English, to deliver an intricately plotted novel a good notch or two above ordinary mystery fare. 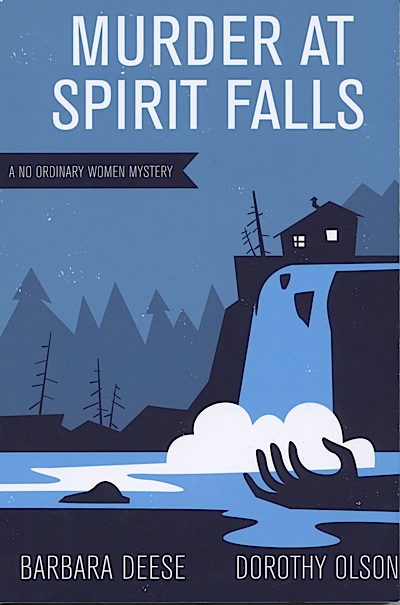 The five–Robin, Cate, Grace, Louise, and Foxy–form the No Ordinary Women book club, reveling in yearly retreats at Robin’s isolated century-old hunting lodge in the Wisconsin woods. Previous visits have involved skinny-dipping under Spirit Falls, fine dining and literary discussions, but this year’s unwelcome visitor, a body floating in the haunted pool, dampens their anticipated festivities. Officials are ready to write the death off as accidental, but the extraordinary women believe there’s dirty work afoot and risk their own lives to investigate. Deese and Olson offer a vivid team. Robin is a nature photographer and cancer survivor , Cate (Catherine Running Wolf) draws on the intuition of her Cherokee inheritance, and the other three their own specialties. Watch for their upcoming Spirited Away. 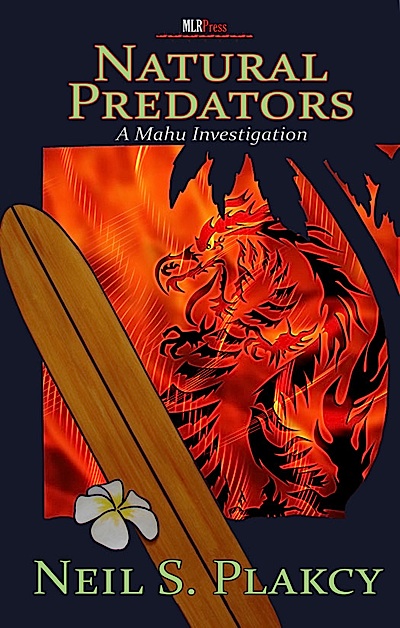 The latest in Plakcy’s Mahu Investigations with homicide detective Kimo Kanapa’aka and his life partner, fire investigator Mike Riccardi. Along with mystery and murder, Natural Predators is an exploration of family: of decisions Kimo and Mike are making about adoption; about family secrets involving the past; even broader family issues of statehood–a murdered senator’s opposition to Hawaii’s statehood back in 1959. Mike is involved in a set fire in a building housing boxes of old records–and a body. Kimo and his police partner Ray Donne are drawn in when the body is a identified as an Island notable, retired attorney Alexander Fields, A witness to the conflagration is homeless teen Dakota, whom Mike and Kimo take in to foster as they plan their own family. Plakcy seamlessly meshes action and emotion. 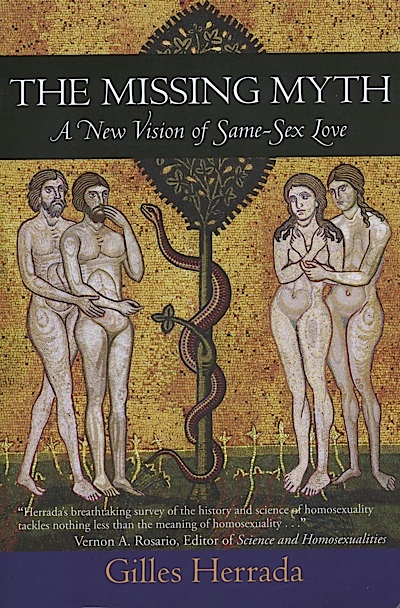 Every person’s life needs meaning, and for too long, charges Herrada, homosexuals have done without. In this complex yet accessible book, Herrada seeks to show homosexuals the way to self-understanding and self-determination, freed from subjection to the myths of others. He uses the categories of “It,” “We,” and “I” to explain: Empirically, “It” –homosexuality–has existed over time in many species, and must offer some evolutionary advantage to humanity. Social changes after the introduction of monotheism denigrated homosexuality, bringing the historical and cultural category, “We.” Today, creating a transition from “context determined” to “context aware,” homosexuals can create a new mythos representing the healthy “I,” and an understanding that a spectrum of human sexualities exist, and all play a part in the human condition.