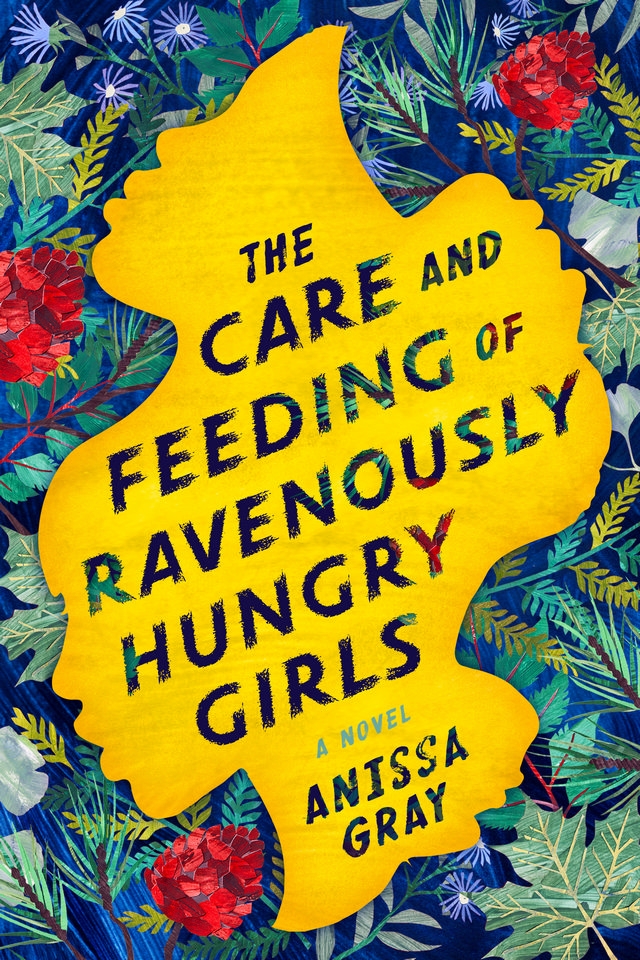 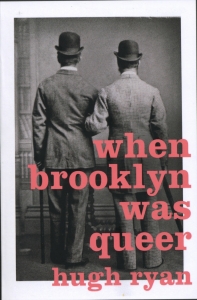 Shown the words “gay” and “New York,” one’s first thought would likely be Greenwich Village, or gaudy eccentrics encountered along the great White Way. “Brooklyn,” on the other hand, would tend to summon a grittier, tougher, more hetero citizenry. In fact, when first looking into that borough, author Ryan could find no writing at all on anything hinting at a queer Brooklyn. He set about to rectify that lacuna; this volume is the happy fruit of his labors. And a veritable fount of queerness it turned out to be. Ryan’s prose is engaging, and his history, Brooklyn’s queerness from 1855 and Walt Whitman to 1969 and “the great erasure”, well researched and riveting. Brooklyn-based Ryan is also founder of the Pop-Up Museum of Queer History. 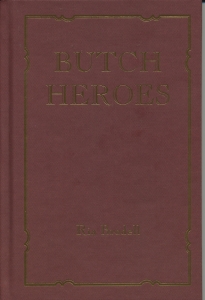 In 2010, author-artist Brodell painted “Self-Portrait as a Nun or Monk, circa 1250.” Wondering about earlier lives that had been lived outside the norm, she began to research archival histories for names and stories of actual individuals, specifically those deemed female at birth, but who had led more masculine lives, that today might be called lesbian, transgender or intersex. Meticulously researched, drawn from all walks of life and socio-economic status, with given and used names listed, the twenty-eight portraits are painted in gouache on 11×7 paper in the format of Catholic holy cards. The subjects lived temporally from 1477 to 1934, and their fates ranged from drowning and beheading to thriving as a famed artist and a professor of mathematics. A splendid and insightful collection. 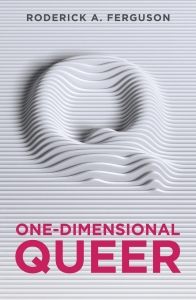 Marriage and sexual freedom have been merged into what is deemed the single point of focus for GLBT rights. Ferguson here details the more complicated and multidimensional origins of the gay rights movement, asserting that this simplification of the actualities has created the entity of his title, the “one-dimensional queer”, that hides or trivializes a deeper, broader intersectionality. Unaddressed, these unaddressed struggles include the “politics of race, gender, class, and sexuality, and deeply connected to issues of colonization, incarceration, and capitalism.” Why have the many facets of queerness been so reduced? Why create a flattened one dimensionality rather than encourage a robust, three-dimensional entity? One answer is that reining in and denying multidimensional origins, one can deny or quash queerdom’s radical potential for social change. 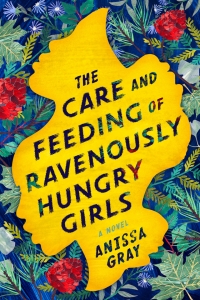 “I couldn’t put it down” is a cliché, but Care and Feeding is such a novel. Told through the voices of three sisters, Gray weaves a compelling generational tale of mothers and daughters living with never-satiated hungers. Althea, the eldest, and her husband are incarcerated awaiting sentencing for bilking their community of thousands dollars; youngest, Lillian, is caring for Althea’s twin teenage daughters, while Viola, separated from her wife Eva, is dealing again with her anorexia. As the story unfolds through counterpoint of their three voices, we meet the father, the husbands, their abusive preacher brother Joe. Each, forged from the family crucible, has been left hollow and “ravenous” in some fashion, clinging to the known before learning how to let go, forgive and heal.