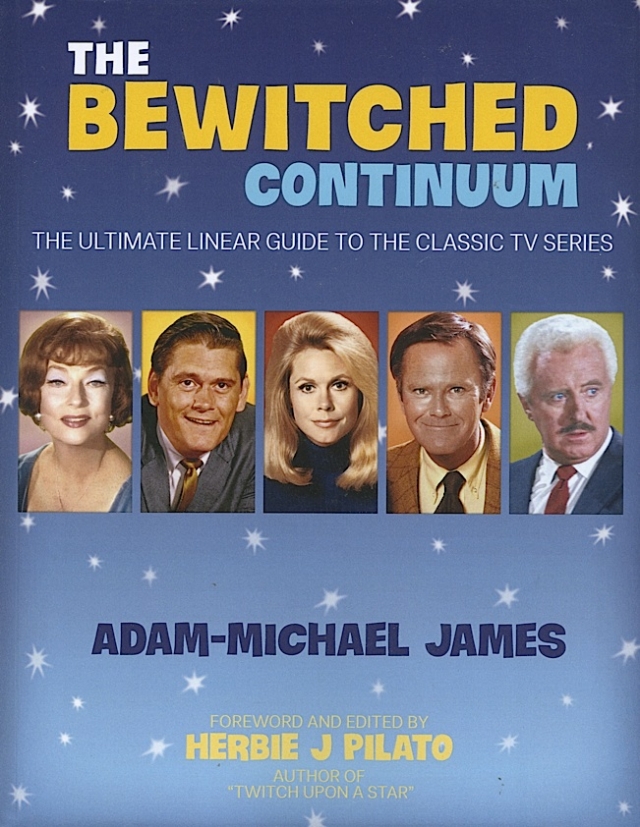 An exegesis of Biblical proportions of the entire seven-year run of Bewitched, which, coincidentally, celebrates its 50th anniversary this year. From 1964 to 1972, there were 254 episodes—all included here, in 611 glorious pages. Author James was eight, back then, and “fell in love,” watching, re-watching, audiotyping, and memorizing. Now an adult, he focuses on the continuity of the supernatural sitcom, bringing Samantha, Darrin (both of them), Endora, and Tabitha back for your delectation. 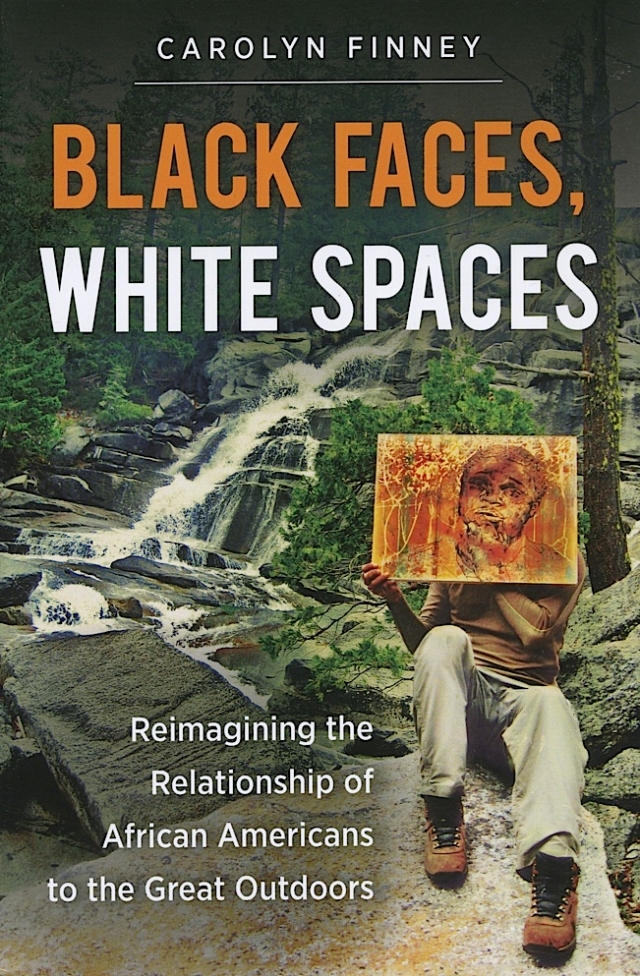 A unique take on race and one’s access to nature. Is there really a “black experience” outside the mainstream environmental movement? Why, Finny asks, are African Americans so underrepresented in the general interest in nature, outdoor recreation, and environmentalism? Seeking answers, she looks at the races’ understanding of the natural environment, reviewing the “legacies of slavery, Jim Crow, and racial violence” that have determined our concept of environment and who should have access to it. 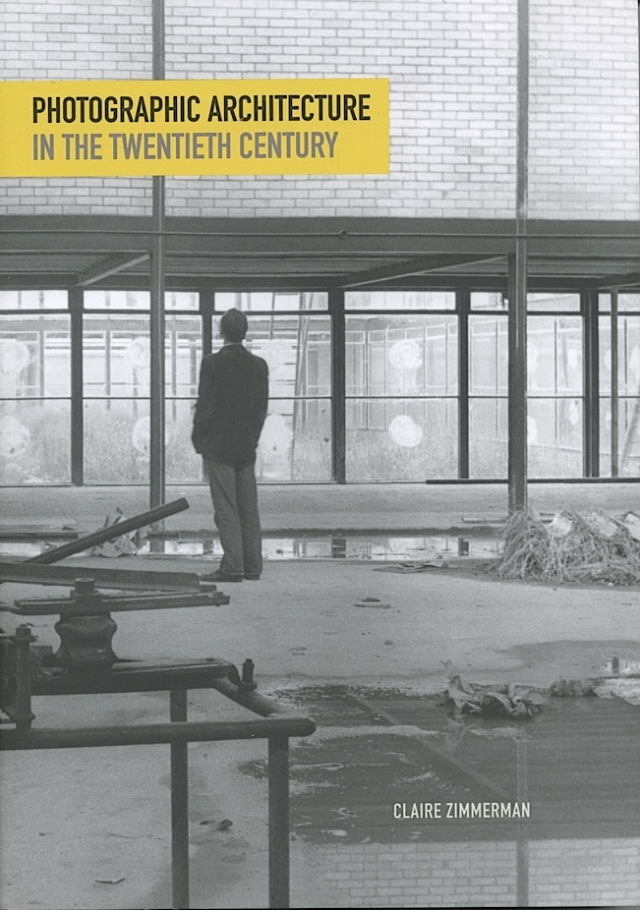 Zimmerman, who is an associate professor of architectural history at the University of Michigan, explores what might at first thought seem clear: the relationship between photography and architecture. While the reproductive abilities and usefulness of the first in service to the second might seem obvious, the author’s compelling thesis is that photography altered both its subjects and their reception in the twentieth century and beyond, influencing the very creation of the architectural works themselves. 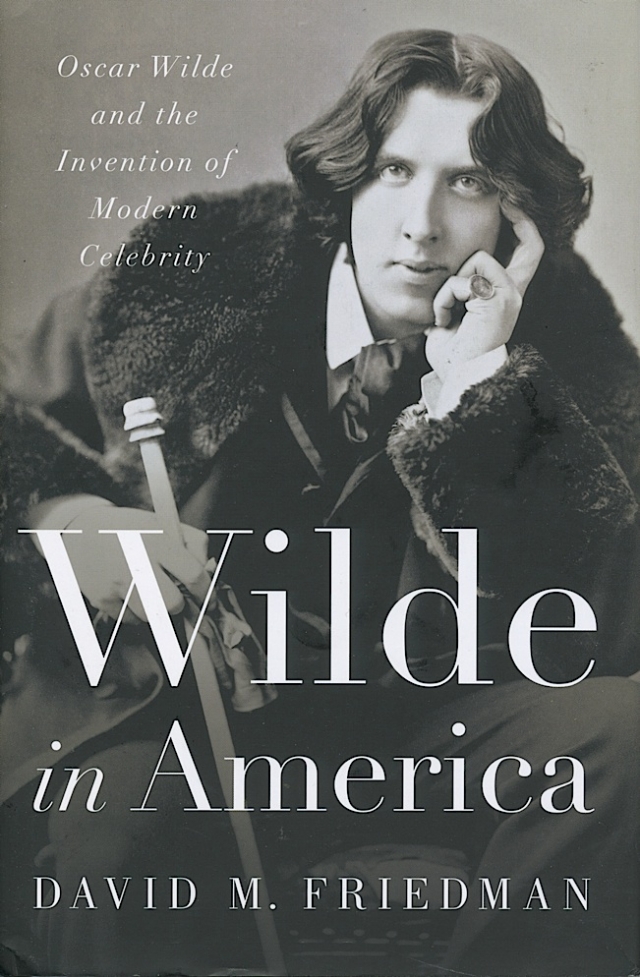 Before there was Lady Gaga, there was Oscar, who early on declared, “Somehow or other I’ll be famous, and if not famous, I’ll be notorious.” In time, he achieved both, and Friedman here charts the young Wilde’s adventures as he sets out in 1881 for a year-long lecture tour of the United States. He covered 29 of America’s 30 largest cities with the intention of selling himself before launching his writing career later. A flaming celebrity! 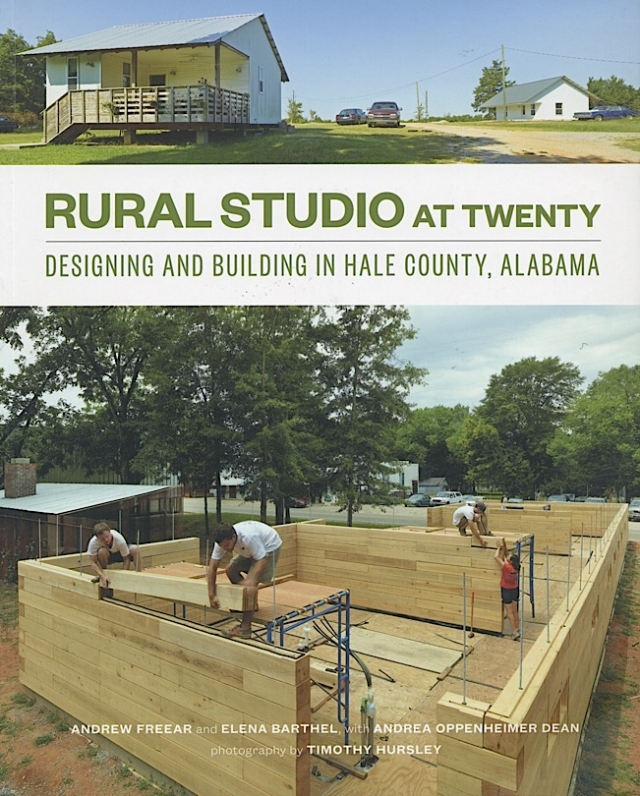 For over twenty years, Rural Studio, a design/build program in Hale County, Alabama, has built homes and civic structures in this impoverished community. These are not dwellings imposed on clients, but structures built in collaboration with the citizenry. Cofounded by Samuel Mockbee and D.K. Ruth, the program uses local, salvaged, and other imaginatively obtained materials to create sustainable, inexpensive (20K House Program) structures tailored to the inhabitants needs. Essays and photographs inform this important book. 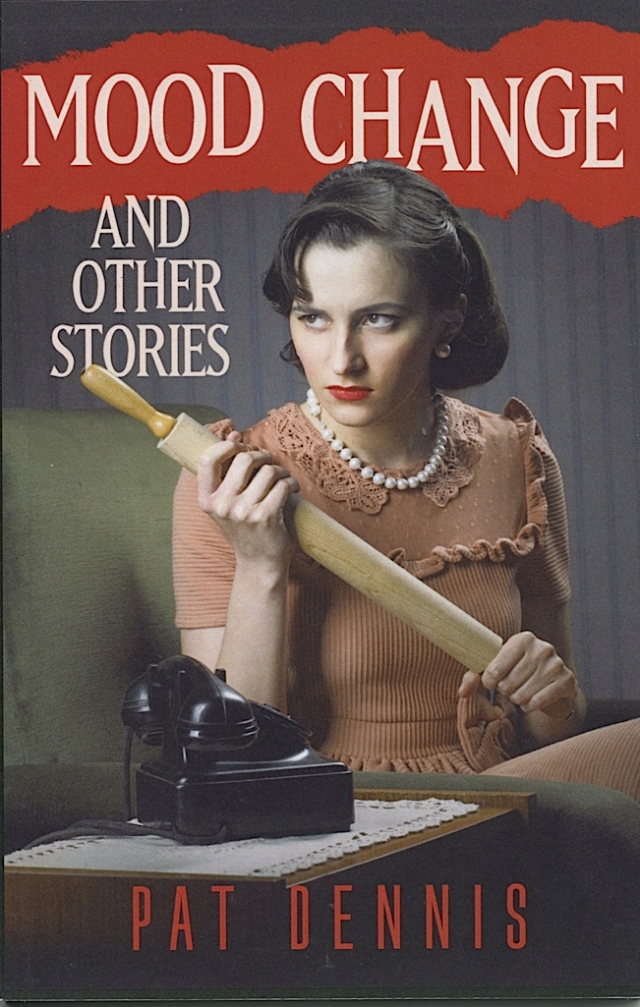 Tongue in cheek, gun or knife in hand, Dennis stalks the demise of the deserving with lethal words. There are seven delectable tales here set before the reader in a rich smorgasbord of shadenfreude. As the season gets jollier and you—or the one you’re gifting—gets more jaded, kick back with a beverage of choice and unleash your harbored slights.There are plenty of deserving victims, and they can’t jail you for reading! 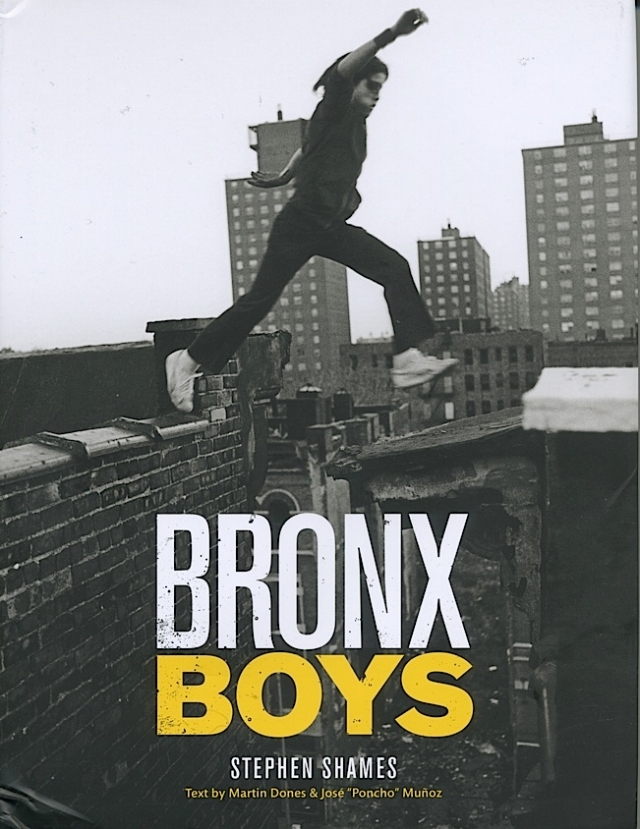 Shames started this project in 1977, photographing Bronx boys for Look magazine. Then, involved, Shames continued to follow these kids in one of the “toughest and poorest neighborhoods in the United States” through 2000. Gaining their trust, he observed, chronicling their lives; the bonding, the brutality, the drugs that meant jail or death for many. Two of his subjects, Martin Dones and José “Poncho” Muñoz, provide fascinating, first-person accounts of their lives—then and now. 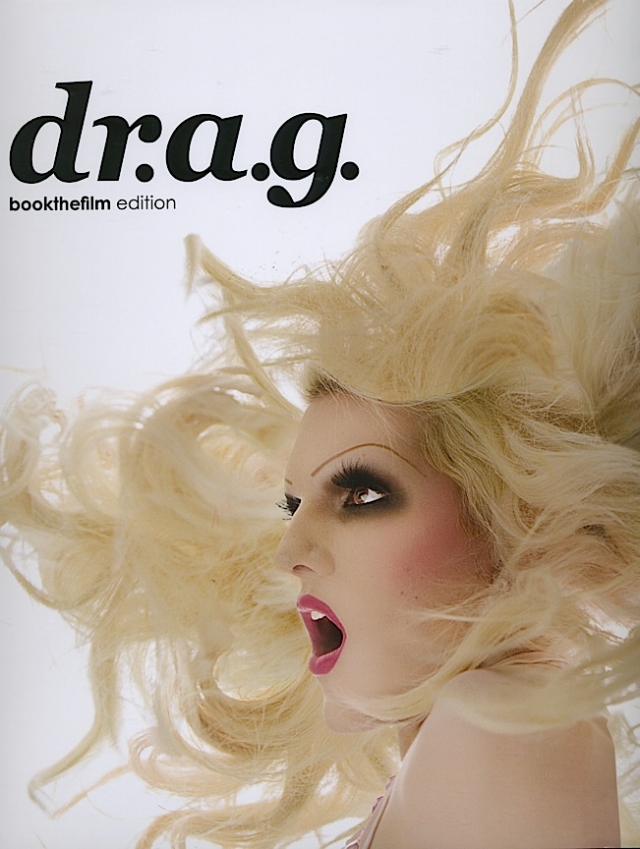 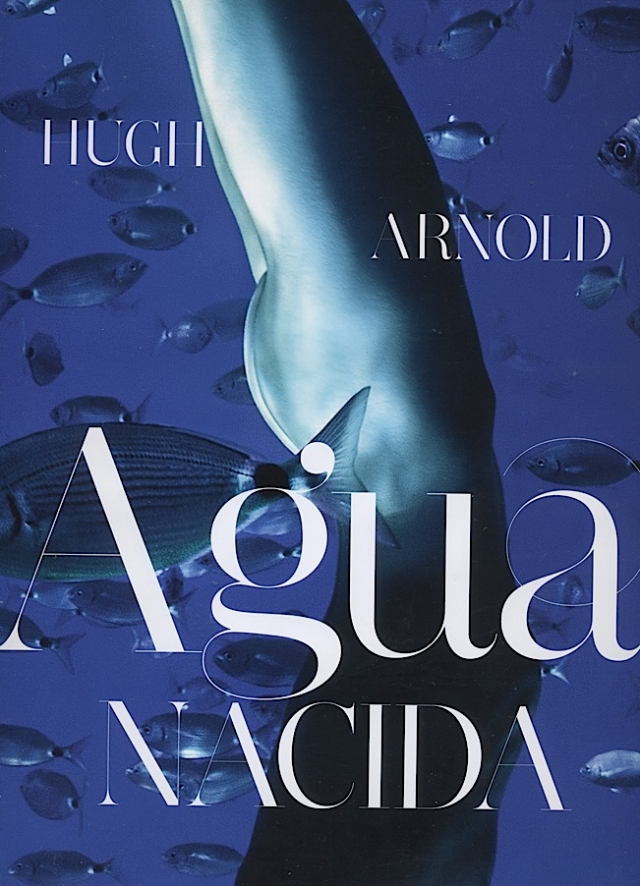 Arnold cruises through 368 pages of lush photographs exploring the ocean as a feminine element, through the lithe, nude bodies of Nika Lauriatis and Polina Barbasova. He immerses the viewer in a sensual, liquid element revealing the cycles of Woman from womb to ripeness. Living on Ibiza, surrounded by its healing waters, Arnold set off on a year-long quest, using the three-dimensional weightlessness of the sea to capture his subjects revealed in this exquisite volume. 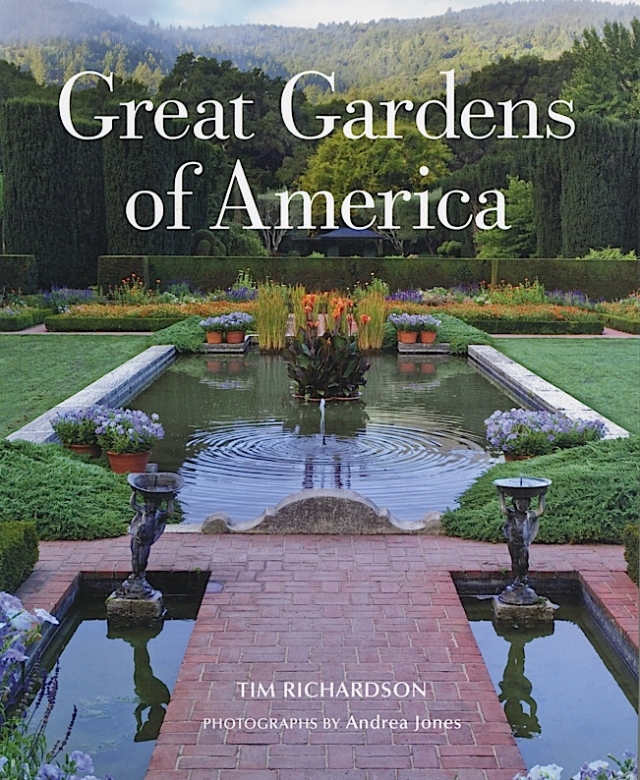 Richardson observes, “America’s mode of gardening appears to be framed by the nation’s historic embrace of the wilderness ideal.” Thus armed, page through these twenty-five magnificent gardens, from Jefferson’s classical Monticello, to formal efforts of the Rockefellers and DuPonts, to the individualists and modernists who created Dumbarton Oaks and gardens of the Miller and Donnell families in Indiana and California. A satisfying number of Jones’s photos are allotted to each subject.