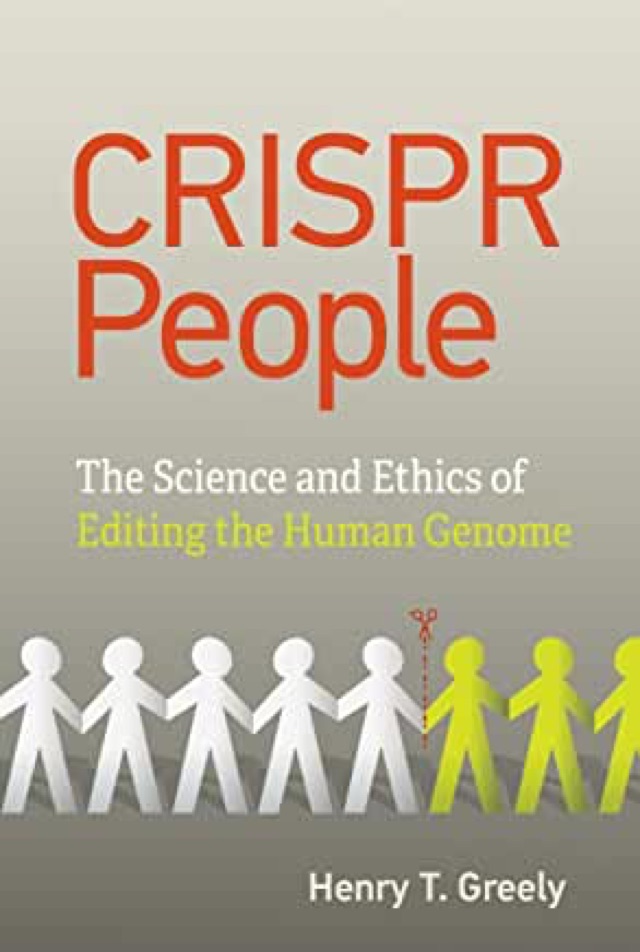 Well before Jennifer Doudna and Emmanuelle Charpentier won the 2020 Chemistry Nobel for their discovery of genome editing tool CRISPR-Cas 9, Chinese scientist He Jiankui, in 2018, had attempted to render humans less susceptible to HIV, using the technique on non-identical twin girls. Greely, Deane F. and Kate Edelman Johnson, Professor of Law at Stanford Law School, writes extensively on bioethical issues asserts that He not only knew he had failed, he knew it before he implanted the edited embryos. Greely describes the procedure, the plusses and minuses of human gene-editing, concluding almost anything it does can be performed through existing, less risky methods. Greely deftly explores the religious and political concerns of gene-editing, and the need for regulation or banning of the technique altogether. 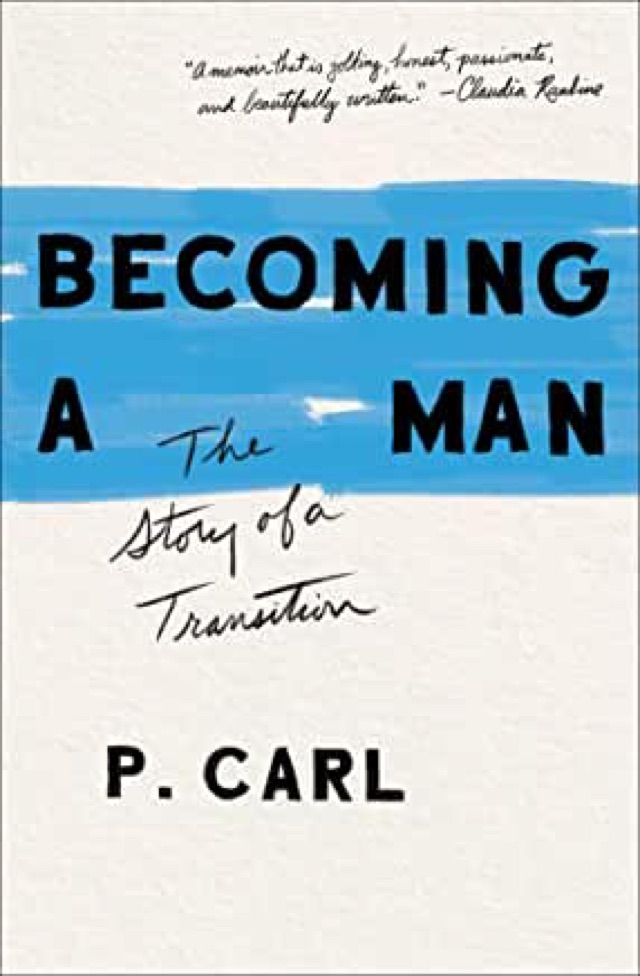 Becoming A Man: The Story of a Transition
P. Carl
Simon and Schuster
$26

Carl writes of his transition fully, openly, sharing the many contradictions in thought and behavior necessary to begin to tease out truths and not prettify or deny. Conflicts and their resolutions in his marriage to Lynette D’Amico is one; the very fact of becoming a white male with all that implies and entails is another. Anyone who has transitioned in whatever direction knows that the body is not a passive onlooker. Sometimes one’s loyal friend, at others one’s wily opponent, the central “I” must factor in the corporeal along with all the other mundane changes one must adjust in daily life, from pronouns to postal addresses. In a relatively short book, the author offers an eye-opening array of the many paths that lead to “Becoming.” 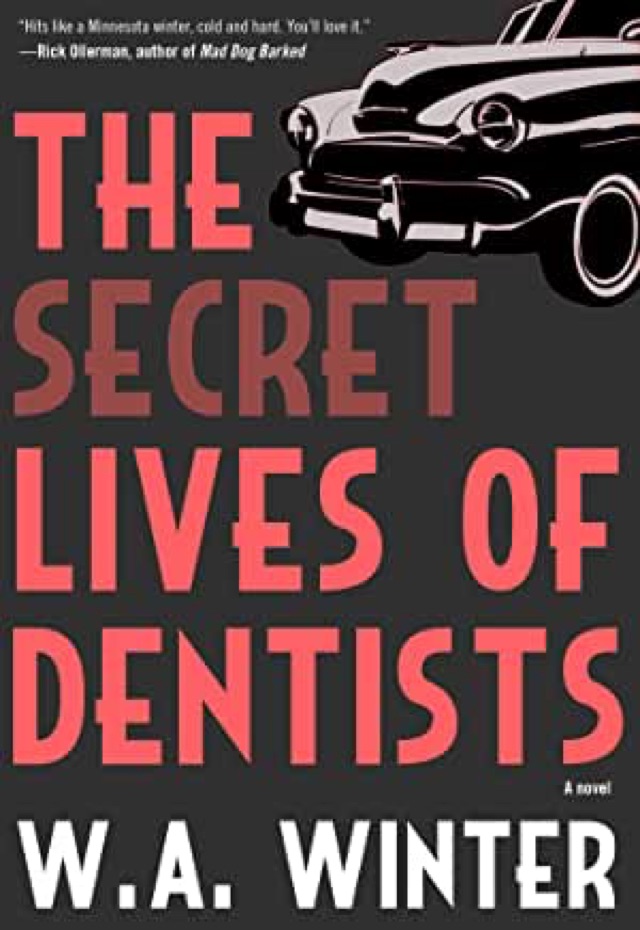 W.A. Winter (pen name of journalist William Swanson) fictionalizes a lurid 1955 Minneapolis murder case to highlight the city’s dark undercurrents in mid-twentieth century. Young Teresa Hickman, like many girls, has ventured from small-town isolation seeking glamor life in the big city. Some few find it; unlucky Teresa was murdered, her body dumped by an abandoned trolley track. Written in noir, Winter reveals the plot’s tangled strings in a highly visual manner. Teresa was three months pregnant, her military husband overseas. Among numerous potential suspects is Dr. H. David Rose, who admits being with her that night. Rose is Jewish, a fact which two detectives with their own agendas use to bring him to trial. The latter is shocking and spellbinding. An uncomfortable, unputdownable read. 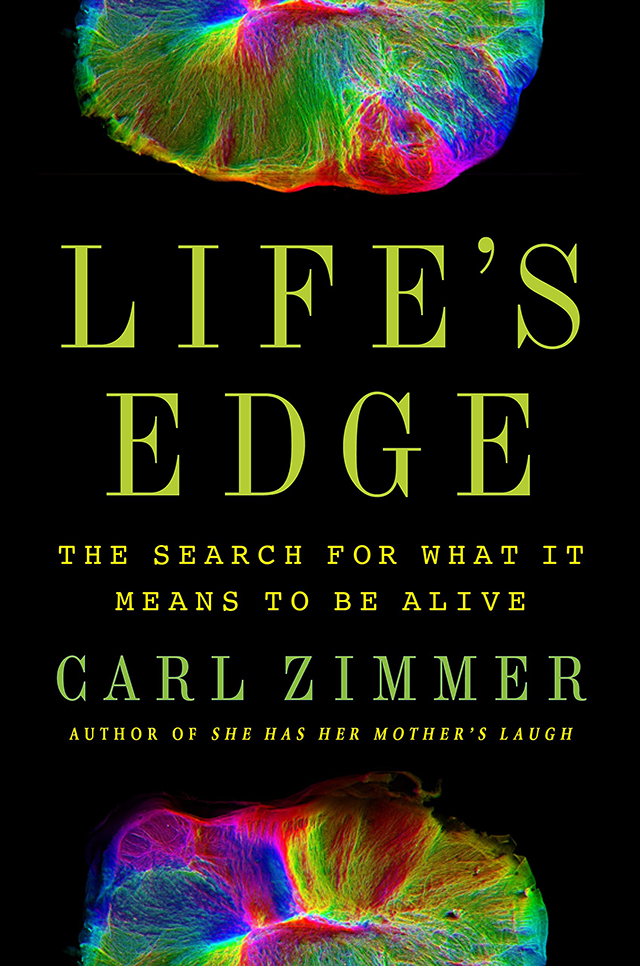 Life’s Edge: The Search for What It Means to Be Alive
Carl Zimmer
Dutton
$28

The operative word is “Search,” since centuries–millennia–of inquiry have failed to agree on an answer, and those who do agree have widely differing limits on who or what may be admitted into the club. Zimmer, science writer for The New York Times, contributor to National Geographic, Atlantic, winner of the Stephen Jay Gould Prize, leads the reader through a highly entertaining, though minutely-researched (33-page bibliography) history of the quest. Hallmarks of life are generally assumed to include metabolism, information gathering, homeostasis, reproduction and evolution. But what about viruses, slime mold that can run mazes to find food, and… myriad others? “Alive” still has no firm definition, while applications continue to be submitted by “life” forms unknown to original seekers and disputed by today’s.