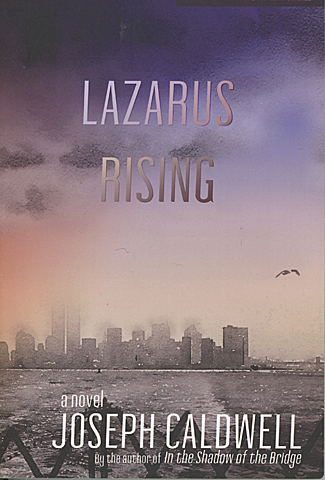 Artist Dempsey Coates meets fireman Johnny Donnegan after offering a place to him and crew after extinguishing a conflagration near her Tribeca loft. Johnny falls in love, they join, separate, rejoin, but Dempsey contracted AIDS through intravenous drug use. Catholic Johnny wants to marry, but Church marriage is forbidden; his need to use a condom prevents the required consummation. Just once, Johnny prays for her cure. All three remain bound by their rituals; Dempsey counting out her daily pills…and not taking them; Johnny meticulously cleaning the firehouse windows and refusing a secular wedding; the priest clinging, in spite of all reason, to the Church’s definition of marriage. Then, the priest agrees to marry, and Dempsey’s doctor calls. A miracle? Perhaps, but it’s a disquieting one. 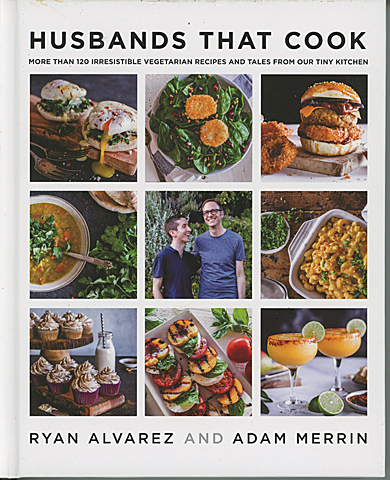 Their subtitle promises, “More than 120 Irresistible Vegetarian Recipes and Tales from Our Tiny Kitchen,” and do they deliver! Some recipes sprang from their eponymous blog from 2015, but most are “special,” never before shared. “Food is love!” is their motto, and “Enjoy!” their exhortation. Adam was twenty-something before he was lured from the microwave onto the cooking path that Ryan had trod as a toddler, watching his mother and abuela performing miracles in the kitchen. Adam had a twenty-five-year music career, seventeen shared with Ryan, traveling, cooking, gardening. Developing a recipe is just like writing a song,” he notes, and if you follow, experiment and expand your own compositions with these eclectic vegetarian recipes, you may also become a kitchen impresario. Mouthwatering photos accompany. 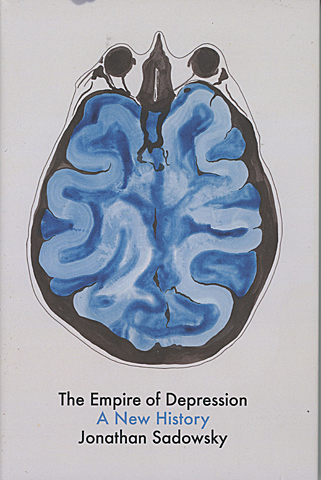 Is “depression,” as diagnosed in Western society, a mood or an illness? A recent product of our modern age? Were forefathers and mothers merely “sad”? What about Abraham Lincoln’s crippling “melancholia” and was it related to the Japanese “utshuso” or the Punjabi “sinking heart”? Sadowsky draws widely from numerous fields including literature, history, anthropology, and medicine to give a more nuanced, less dogmatic view of the subject. Human suffering is real, even though not all people or cultures share the same concepts of “sickness.” Europe, he notes, is multicultural, and boundaries of “the West” are vague at best. No one approach to depression works for everyone, and knowing more of Depressions history can liberate sufferers in the present from the “negative patterns of the past.” 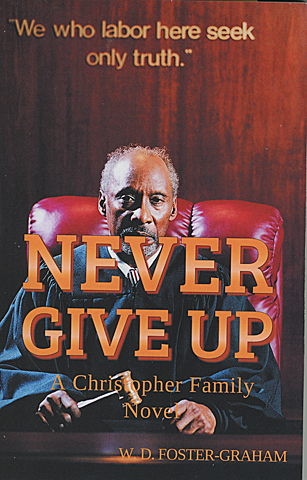 Foster-Graham’s Mark My Words: A Christopher Family Novel was reviewed here in issue 611. There we met Black entrepreneur Allan Beckley turning sixty, through family eyes. Here, we find Earl James Berry, one of the first African-American district attorneys in Hennepin County, later a judge. Foster-Graham adds a crime; Judge Berry, attacked, lies unconscious and hospitalized. His past also shines through his wife’s and family members’ memories, including a granddaughter who has inherited the Berry gift of “seeing” that may help capture the attacker. Their collective stories give an intimate view into black lives in Minneapolis from the 1930s on, and the richness of family life mentored by adults imbued with integrity, who never give up. “We who labor here seek only the truth.”