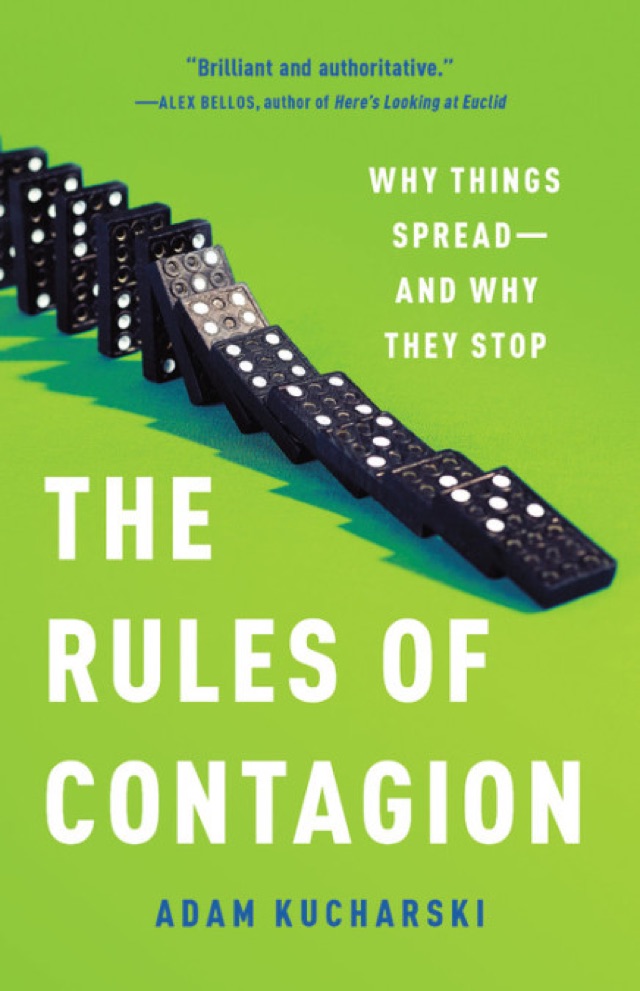 A mathematician and an epidemiologist at the London School of Hygiene & Tropical Medicine, Kucharski wrote his book before Covid-19. He analyzes infectious disease outbreaks, now including COVID-19, and applies that disease knowledge to other forms of contagion; virality spreads in a similar fashion in online manipulation, exploding financial bubbles, and disinformation campaigns. “Epidemiological thinking,” is the mindset needed by those scientists working with incomplete information, such as this heretofore unknown Covid-19 virus. Something must be done at the onset of a fast-moving, contagious virus, and a rough or incomplete hypothesis is better than nothing. Today, all the world’s countries are affected and are having to learn to share and change. His study of patterns and movements is timely today and will serve us well tomorrow. 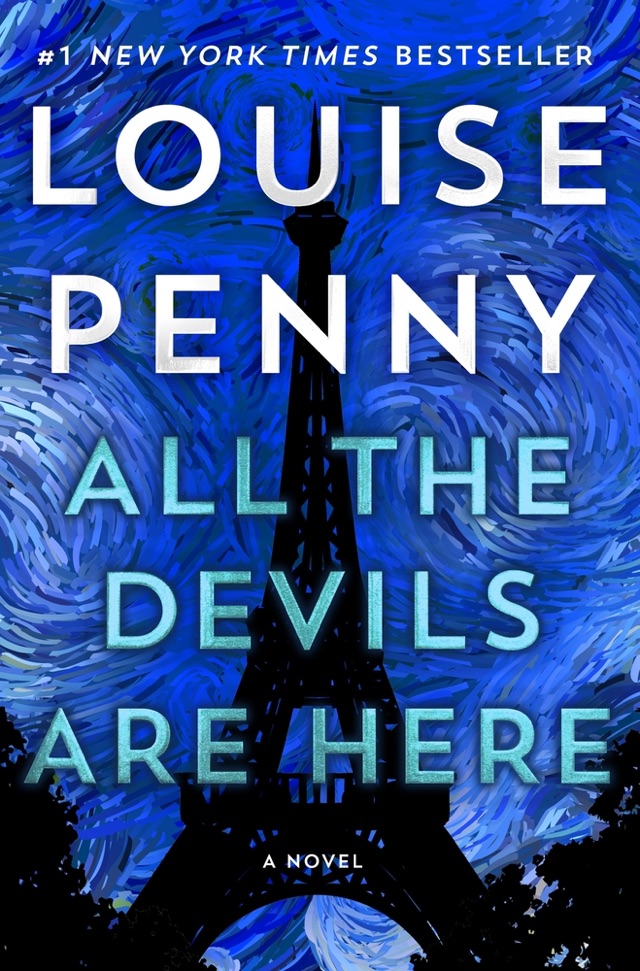 All the Devils Are Here
Louise Penny
Minotaur Books
$28.99

Tired of being everlastingly “at home”? Head to Paris where Armand and Reine-Marie Gamache are on vacation awaiting the birth of a new grandchild. Walking back from a celebratory dinner, Armand’s elderly godfather Stephen is targeted by a hit-and-run assassin. The plot unfolds as Stephen lies near death in hospital. Secrets from his past emerge, a stranger is murdered in his apartment, and Armand seeks to learn why his son, also living with family in the City of Light, remains estranged. The families, the villains, and the devils converge. Penny pulls out all the stops weaving together threads from the Musée Rodin, a bar à vins, the Bibliothèque nationale, Stephen’s sumptuous digs, among them. An enthralling, dark Hallmark greeting from Penny: and she’s written fifteen more. 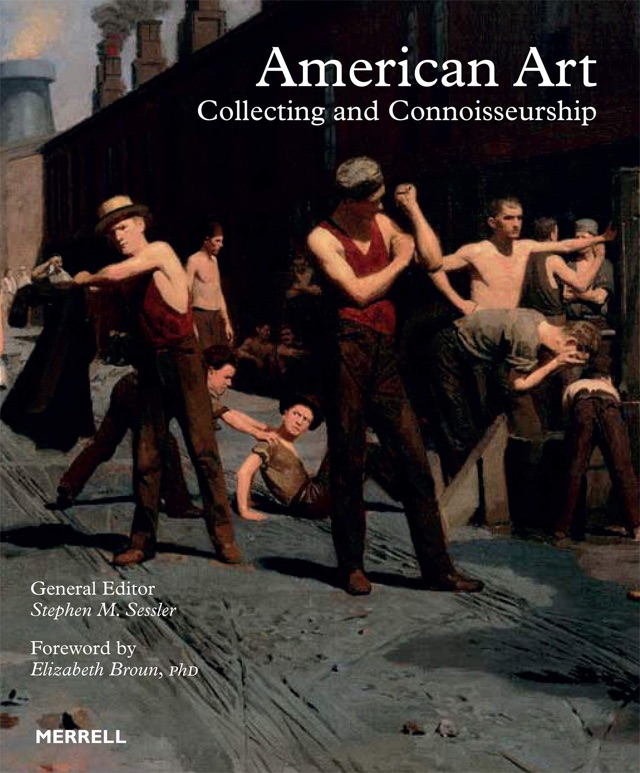 Elizabeth Brown’s foreword describes how in 2006, Atlanta collector Sessler created the nucleus of which became the Atlanta Art Forum that has continued to grow and prosper through the past twelve years, offering five programs annually designed for the serious collector. This handsome, lavishly illustrated volume contains twenty-eight “chapterettes,” essays donated by speakers from these years. The collection is gathered into three sections, “The Historical Overview,” “Connoisseurship and the Collector,” and “Changes in the Art Market.” Together, they offer an insider’s view into a special world, and cover a broad spectrum of topics, including honing one’s taste and eye, market trends, development of American Art, conservatorship, framing, selling, and legal issues. Informative, richly detailed, it’s up to you to decide whether to gift or keep. 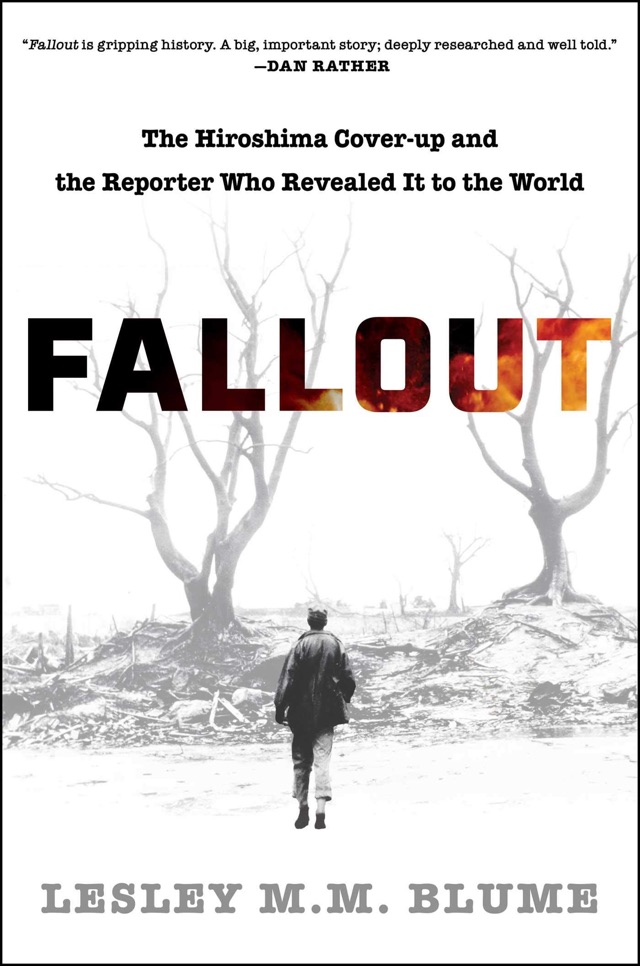 Fallout: The Hiroshima Cover-up and the Reporter Who Revealed It to the World
Lesley M.M. Blume
Simon & Schuster
$27

Thirty-one-year-old war correspondent John Hersey heading home from Moscow in 1945 when the learned an atomic bomb had demolished Hiroshima. There was much flaunting of the destruction it achieved, followed by government cover-up and denial of radiation deaths, Lt. Gen Leslie Groves asserting radiation poisoning was “a pleasant way to die.” Nowhere were human faces attached to casualty rates. The press was admitted only under heavily monitored military supervision. With The New Yorker editors’ assistance, Hersey made it in. He interviewed six survivors of that fatal August morning, their harrowing tales the beating heart of 30,000-word, full-issue piece published in August, 1946. Blume’s exhaustive research details in splendid prose how Hersey persevered, demonstrating to the world the full horrors nuclear warfare held for the future.