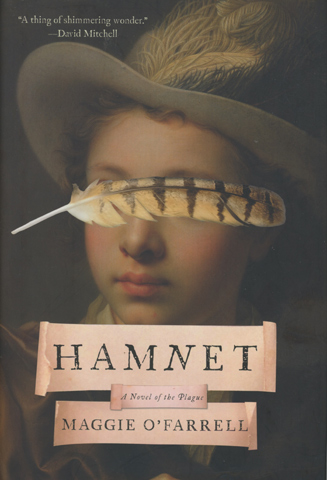 Hamnet: A Novel of the Plague

This is the story of a mother’s grief and loss; how differently male and female confront personal tragedy. Summer, 1596; 11-year-old Hamnet searches frantically for mother Agnes. Twin sister Judith, suddenly stricken, lies ill. Father, called only, “the Tutor,” is in London; his mother doesn’t hear his shouts. Later, Judith still not improved, Hamnet offers to take her place, as they’ve swapped in games, and it is he who dies instead, before his father manages to reach home. The father, broken-hearted, can return to London and his plays, Agnes must remain with her grief. Only years later, after making her way to London and her husband’s theater–her first play–does Agnes hear for herself those words he has written offering balm for them both. 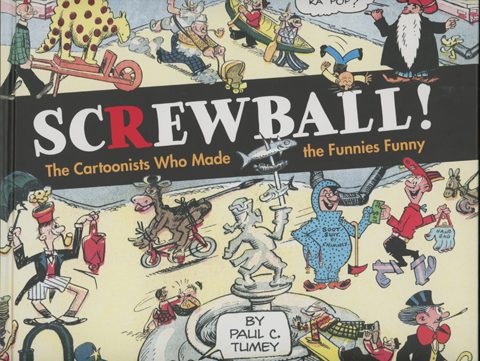 Screwball! The Cartoonists Who Made the Funnies Funny 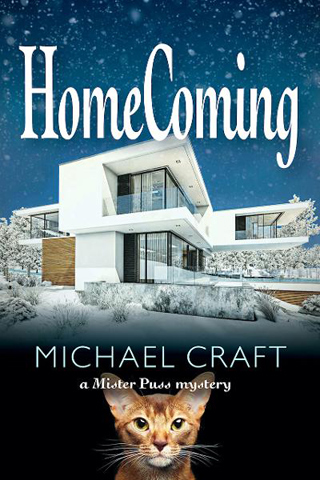 Excitement in Dumont, Wisconsin: Favorite son and star, Thad Manning, returns to direct Home Sweet Humford and to buy his old home to raise a family with wife Paige. But on the first day’s filming, there is a shocking murder. Brody Norris, sometime sleuth and full-time architect with partner Marson Miles, is there, handling Mr. Puss’s film

debut. The hunt for a killer intensifies, just as Brody and Marson prepare to move into their own new home. Then Mark Manning, who raised Thad (and was hero of 7 earlier Craft novels), returns. Many suspects surface, and two new lovers rush to buy Brody and Marson’s old digs. A grand homecoming–for all but one–while throughout Mr. Puss purrs wit and wisdom into the mix. 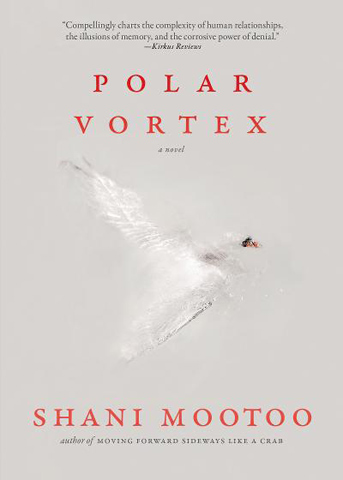 A lesbian couple, together six years, move from Toronto to a home in an isolated island community. Priya is an artist, from an Indian family in the West Indies, Alex a writer and native Canadian. But there’s a third presence, Prakash, a Ugandan Indian whose family fled Amin and settled in Canada, who Priya met at university. Priya had turned him down as a suitor years ago, but now he has found her new location, and Priya has invited him for a weekend. Alex seems unduly displeased, but as the story unfolds through Priya’s voice, the balance tips. Priya’s story is more complex than she has shared with Alex; Prakash may have darker intentions for his visit, while Alex herself has secrets of her own.