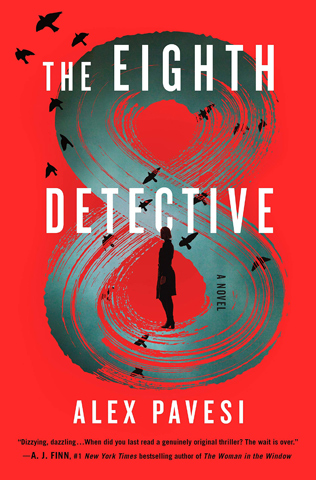 Julia Hart visits Grant Mc Allister at the ageing mathematician’s isolated Mediterranean island. Thirty years ago, McAllister had distilled all genres of mystery stories into mathematical equations, and published The White Murders, seven stories illustrating lurid examples of his theory. Hart wishes to republish the privately issued original, replacing McAllister’s appended research paper with a more commercially accessible Introduction of her own. McAllister posited that four “ingredients” exist in every murder mystery, and now they are revealed as Hart reads each and discusses them with the author. But Hart begins to detect discrepancies in every story: Mistakes? Clues? McAllister is evasive; his memory is poor; it was all a long time ago. Hart pursues her quarry to the end–a gristly, twisty, ending. Of sorts. 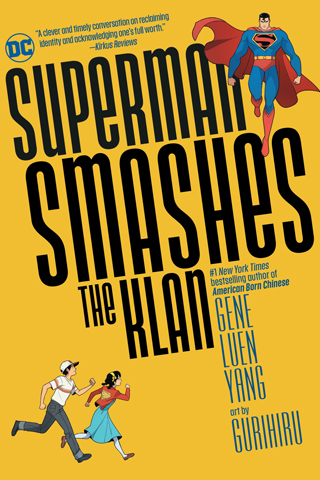 Based on the 1940’s radio show, The Amazing Superman, Yang and Gurihiru’s graphic novel offers heroes and villains, smash and flash, yet explores the pain of being an outsider. It’s 1946; teens Roberta and Tommy Lee and parents have left Chinatown for a new home in Metropolis. One night they’re wakened by smoke, flames, and ugly threats. The Clan of the Fiery Cross. Later, robed figures abduct Tommy. Roberta seeks help at The Daily Planet; Clark Kent overhears and, as Superman, mounts a rescue. Superman himself is an alien still damping many super powers, and Roberta is “just a girl.” Yang neatly weaves his themes–coming into your powers–making his points without preaching, stating clearly many lessons that grudging humanity has yet to learn. 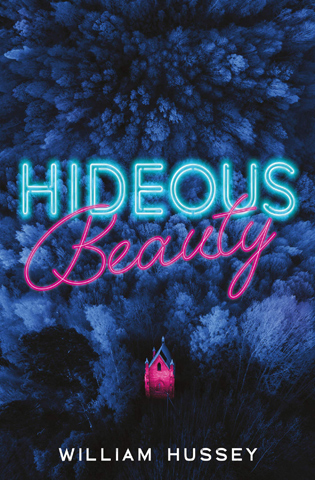 First love is unforgettable, and forbidden love is a minefield. Dylan, still in the closet, is smitten by new student Ellis Bell. The attraction is mutual, and for a brief period, angels sing. Suddenly, exposed at school on video, Dylan is out. But holding heads high, they’re together at a school dance. Leaving the festivities, insecure Dylan badgers El to share some private information. El refuses, and distracted, tragedy befalls. Dylan suffers survivor’s guilt, but knows someone saved him. Who, and why didn’t they save El? Dylan still has his best friend, Mike, who is undergoing chemo for leukemia, but is alone searching for the supposed killer. Answers are sometimes more difficult than the questions, and Dylan has a difficult but well-told path to lead him. 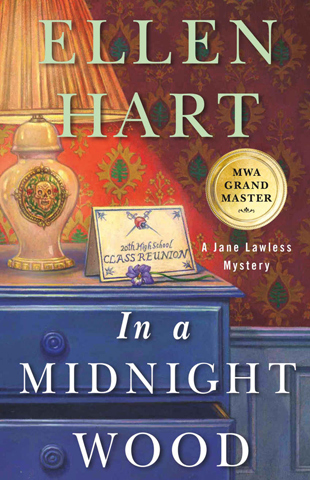 Restaurateur, private investigator, podcaster, Jane Lawless, and best friend, theater director Cordelia Thorn enters tiny Castle Lake to visit a friend and contribute to the upcoming Arts Fair. Jane’s podcasts involve Minnesota cold cases, and there’s one–a missing high school senior from 1999–in Castle Lake. Fortuitously, his remains have just been found: in a graveyard, under a recently-exhumed coffin. In time for the Class of 1999’s 20th Reunion. Cold case to the law, but a significant number of classmates know much, much more. No deeper wells of secrets, hidden passions, sexual surprises exist than those nurtured in small-town social pressure-cookers. A tangled cast of characters, and Jane finally confesses to Cordelia the legacy left her by now-deceased lover-albatross, Julia.