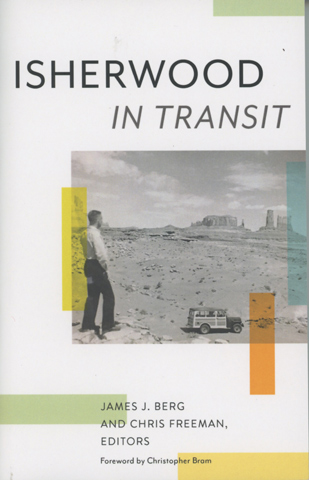 This book follows up Berg and Freeman’s 2015 The American Isherwood. There, they assessed him as an American writer (achieving citizenship in 1946); here, contributors explore the decades Isherwood spent wandering, geographically and spiritually. The seventeen essays resulted from a conference after the opening of Isherwood’s vast archive at The Huntington, and approach Isherwood in light of his peripatetic days and his continuing spiritual, Vedantic explorations of the spirit. Xenobe Purvis’s “A Faith of Personal Sincerity” and Wendy Moffat’s “The Archival “I”” both examine Isherwood’s friendship with E.M. Forster, one examining debt to individualism, the other focusing on the “future of queer biography.” Other participants include Barrie Jean Borich, Robert L. Caserio, Calvin W. Keogh, and Edmund White. Be sure to read Christopher Bram’s excellent foreword. 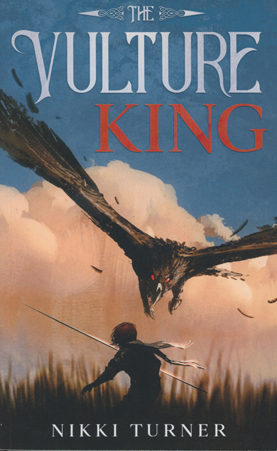 An exciting YA read; as intrepid young protagonists seek liberation from and vengeance upon the all-powerful Vulture King. Orphaned Aram is a blind, outcast Veldera, seeing through his sharp-eyed companion magpie; blindness the price of magic power, his radix. Hired and sheltered by a village farmer, Bayre, Aram uses his power to rescue a mute Velderan girl. Bayre helps them escape to a hidden band of Veldera resistors. Aram, Bina, communicating through her dove, and Tai, a foundling raised by Bayre, set out across the Barrens. Aram learns his mother is alive, the Vulture King’s captive. Circumstance dictates Aram is the only hope for all the peoples. Will Aram’s untested powers suffice? Bravery, betrayal, selflessness, uses of disability collide. A thoughtful read for parlous times. 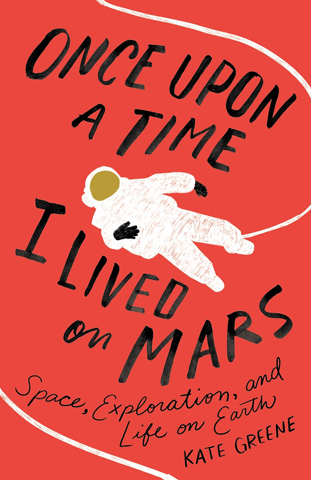 Once Upon a Time I Lived on Mars
Kate Greene
St. Martin’s Press
$27.99

In 2013, Green went to live on Mars. Well, as close as she could get then: NASA’s Mars analogue, HI-SEAS, perched high up in a dome on Hawai’i’s Mauna Loa volcano. At 8,000 feet above sea level, Green and five fellow “astronauts” spent four isolated months trying out aspects of the “What do they do once they get out onto the ground?” question. To assess the Martian quotidian, they tested anti-microbial clothing, evaluated food systems, charted sleep patterns and psychological stressors astronauts will encounter throughout their projected 2-year voyage. The eleven essays here showcase Green’s talents as a laser physicist, essayist and teaching fellow in the writing department at Columbia University. 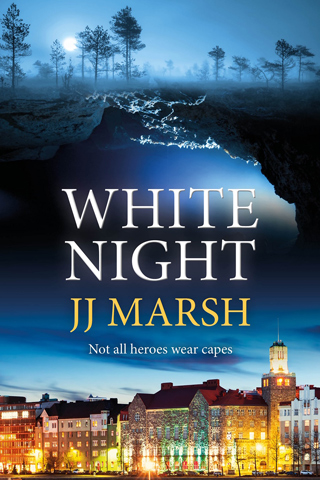 With the keen mind of a retired Scotland Yard detective, Beatrice Stubbs should find wedding planning a piece of cake. Not so. An emergency in Finland offers reprieve; Berenice and assistant Theo are off, amid promises of swift return. Two teenage anti- nuclear protestors have disappeared. Perpetrated by a polluting industrialist, or a Gaia Warrior PR stunt? But industry brass hired Beatrice, while the boy’s parents claim his life depends on daily meds. Leaked information ruins Beatrice’s police creds, time is passing, a storm is rising off the coast, and frantic calls are coming in from home. Brit Nordic Noir. Marsh holds the tension, ratchets up the game, interleaving anguish with flashes of humor. The denouement leaves one breathless, assuring Theo a berth in Number 11.