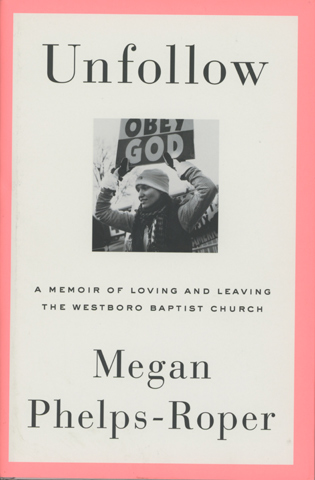 We are shaped by family; parents, birth order, economic and geographic conditions. Phelps-Roper is the daughter of Shirley Phelps-Roper, granddaughter of Fred Phelps, founder of the notorious Westboro Baptist Church. While spewing hate for gays, Jews and other “sinners”, Westboro offered its own members a comfort through structure and a sense of purpose offering a child clear expectations. As a teenager, Megan could argue online with the best, but when a Jew from Israel asked pertinent questions calmly, pointing out Biblical errors, she began to realize that if the church could be wrong on this, it might be wrong on that. She and her sister left Westboro in 2012, encouraged by acceptance from strangers, but cut off from any communication from a once loving mother. 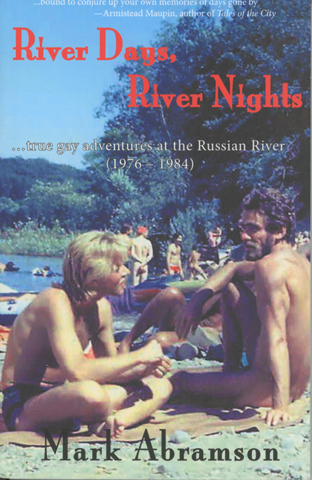 In this sixth volume of memoirs, we follow Abramson’s adventures on the densely wooded Russian River north of San Francisco; halcyon, pleasure-filled days, poised on the cusp of the AIDS plague. Minnesotan Abramson moved west in 1975, and after several years of River idyll, lives again in the shadow of the Golden Gate. Russian River years, Abramson worked at the old Hexagon House/Woods Resort, a languid/hectic life of tricks and treats, receiving a seasonal stream of such legendary performers as Divine and Charles Pierce. An energetic organizer, Abramson produced Locals’ Nights, Mister Russian River Contest, Leather Weekend in the Woods, and Mister Northern California Drummer Contest. Abramson envelops you in this world; you smell the redwoods, hear the river almost believe you’d been there with him. 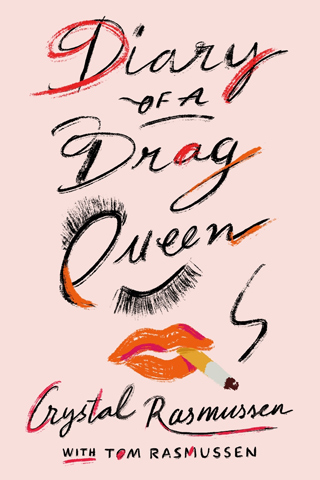 “I’ve never not been a drag queen,” is the cry in this glitzy, gaudy tell-all and more by Crystal, and her coauthor and coconspirator Tom. The Rasmussens fill some 500 pages, the diary of a year divided into French-titled months, Tom offers segments on life, childhood in a working class Lancaster family, discrimination, living drag and being non-binary (them, they), as Crystal soars across time and space, realities expanding exponentially. The raunch and sex, glitter and glam require at least two lives to live and tell. Whatever you’ve wanted to know about the full-throttle queer life, you’ll discover somewhere among these pages. Crystal performs in DENIM, is her own super-nova, while Tom is a journalist, appearing in The Guardian, Gay Times, Vice, Tank and others. 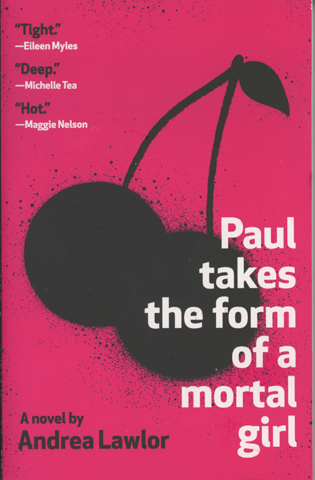 This debut novel follows Paul, a 23-year-old whose queer trajectory takes him from Iowa City academics to San Francisco in 1993. If this was your era, non-binary author Lawlor nails it. There is lots and lots of inventive sex, but the main focus is on Paul’s ability to shift between genders at will, a sort of sexual shaman, who can enlarge this and vanish that, sometimes lesbian Polly, other times an exhaustingly athletic gay man. While not always likable, Paul/Polly’s weakness and insecurities are never hidden or glossed over. Like those of us more rigidly cast in our fleshly bodies (though in 2020, that too has been rendered more malleable) Paul seeks love; of others, of self, needs that haven’t changed since Ovid and Woolf.