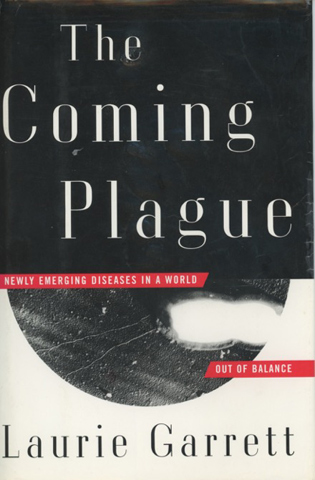 The Coming Plague: Newly Emerging Diseases in a World Out of Balance
Laurie Garrett
Farrar, Straus and Giroux
$25 (and up) $7.99 Kindle

The 1950s and 1960s were decades of hope and optimism. Starting with the use of penicillin and other antibiotics in the1940s, the discovery of DDT, Salk’s polio vaccine in 1955, the global eradication of smallpox, all promised a bright future. But malaria resisted—still resists—and other viruses, parasites and other diseases continue, while humanity itself with population increase, global travel, urban density, has allowed unknown but existing diseases to emerge, offered viruses new means to mutate. Each virus has different abilities to infect, some can confer immunity on a survivor, some not. Awareness, prevention–hygiene, diet, distancing all can make a difference in whether one is infected and to what degree. Originally published in 1994, Plague offers valuable historical information useful to know today. 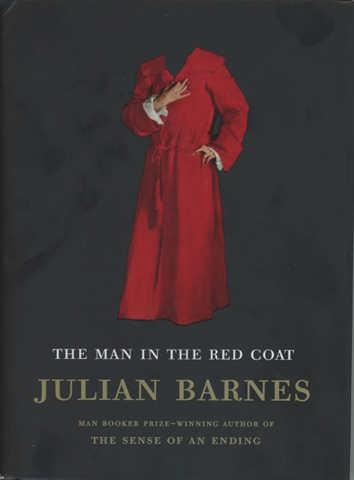 The “Man” is the subject of John Singer Sargent’s iconic oil portrait, “Dr Pozzi at Home,” the book’s point of departure for a look into Pozzi’s extraordinary life (1846-1918), and a segues into all of Belle Époque Paris. Barnes introduces Pozzi in 1885, in London, where he and companions, Prince Edmond de Polignac and Count Robert de Montesquiou-Fezensac who had come to shop. The Count is more notoriously known as Proust’s model for Baron de Charlus. A womanizer and society doctor (gynecologist), the threads of his story weave a broad web embracing many notables; Sarah Bernhardt, Huysmans, Lister, Conan Doyle, Henry James /Oscar Wilde, Colette. Dryfusard, doctor, lieutenant-colonel managing a military hospital in 1918, Pozzi’s formidable energy and dedicated scientist make for a mesmerizing read. 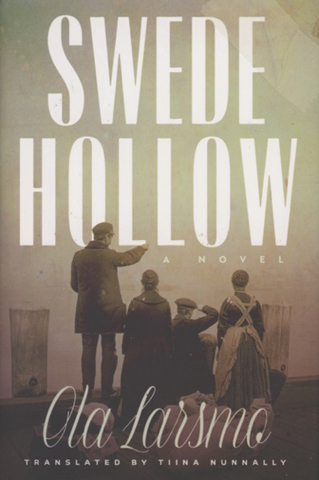 Centering on the Klar family’s American journey, Swede Hollow paints vignettes of emigrant life in St. Paul’s Swede Hollow in a sweep of time to illustrate the inhabitants’ determination to survive, if not thrive in their new land. Larsmo captures feeling with detail: a Hollow girl having cleaned a wealthier woman’s apartment remarks, “It doesn’t feel right to be working for someone who speaks Swedish to us.” Through illness, deaths, murder, and the mundane events of life-setting the table with the dented tin plates brought over in steerage, looking up at the unattainable tower of the Hamm brewery owner’s mansion where all workers must speak German. Larsmo interlaces the Klar family story with others into a DNA of Swedish immigrant life passed along through decades. 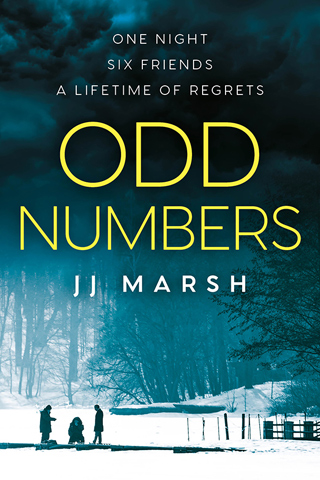 Readers awaiting Marsh’s next Beatrice Stubbs mystery—due out next month—will have time now to read this eerily convoluted one-off psychological tale. A tightly-knit group of six classmates trained as international translators celebrate the Millennium at Mika’s lakeside chalet. He arranges a midnight hot sauna and icy lake plunge. Five succeed, then Dhan, the holdout, joins the second. He plunges, but never surfaces. The decide to meet another New Year’s Eve in remembrance, and thence, every two years in a spot determined by one of them. Narrated from each of the survivors’ perspective, over two decades old wounds, regrets, resentments surface, until the final hair-raising get-together detonates with the finality of a claymore mine. A fine palette cleanser for the next encounter with Beatrice.