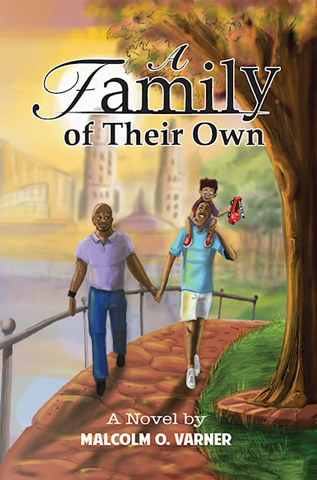 Things are going well for Max and Brian; they’ve been together five years, married three, and are comfortably settled in a Cleveland condo, enjoying a circle of close friends. Max is promoted to dean of arts and sciences at Greater Cleveland Community College, and they’re ready to adopt. There are, however, shadows in this sunshine: Max’s mom died recently, and Brian’s parents, religious fundamentalists, will not speak to them, even after their adoption of the adorable and precocious five-year-old Donté. When Brian is viciously attacked while walking in the park with Donté, their world is upended. Max must take charge, and the bonds of love and friendship are shown to hold firm, even stretching out to embrace Brian’s mother, Melanie. A strong and affirming story. 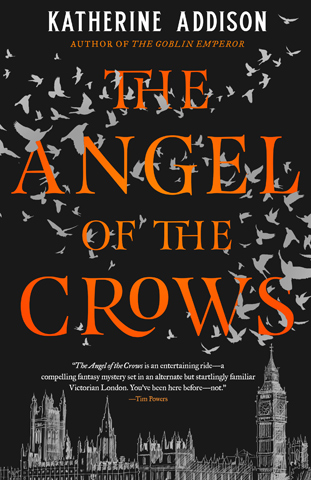 The Angel of the Crows
Katherine Addison
Tor
$27.99

Author of The Goblin Emperor here takes the reader to Victorian London, in mid-1880s, where a fiend is killing in Whitechapel and where Angels with visible wings, and Vampires with golden eyes… What? That isn’t the London you were expecting? No, nor I. Nor the 221 Baker St. now rented by the Angel Crow and a doctor, wounded veteran of the Afghanistan war, named Doyle. The two form an odd liaison, Crow never sleeping, while Doyle’ apt to shape-shift into hell-hound when he does. Oh, and the crimes are much like those solved by two others who may be more familiar, but not quite. And that fiend? He may have been caught, but… In less able hands, an eye-roller, a groaner, but in Addison’s, fiendishly addicting. 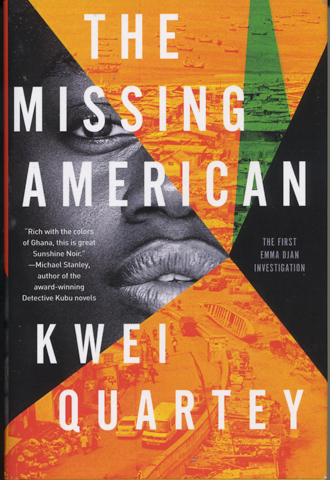 Scams kill more than dreams and bank accounts. This new series from the author of the Darko Dawson police procedurals, features Ghana’s first female private detective, Emma Djan. Formerly a police officer young Djan, is fired when she repels her boss’s attempted rape, and joins a private detective agency. On the other side of the globe, Gorden Tilson, middle-aged widower, falls for the online blandishments of a Ghanian woman, flies to meet her–then vanishes. Son Derek, whose mother was Ghanian follows, and receiving little police assistance enlists Djan. A potential missing person case sinks into a morass of Sakawa scams, fetish priests, and government corruption that includes Djan’s previous boss. Dark, dangerous, and fast-paced. Next Djan, Sleep Well, My Lady will arrive next January. 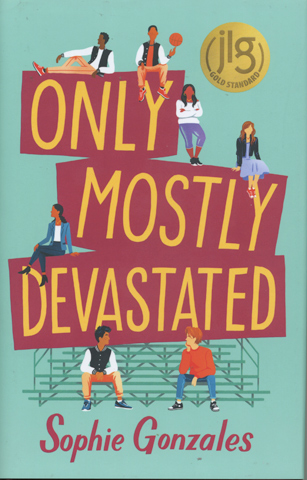 Eighteen-year-old Ollie has just emerged from a heated summer fling with gorgeous Will Tavares. Now, after anguished good–byes, he learns his parents, who had vacationed in North Carolina to assist his ailing Aunt Linda and family, have decided to remain NC. But where is Will? No phone, no answered texts. Ollie is thrust into a new school, discovering Will is a student; rowdy class clown and basketball star, pals with jocks that crack gay jokes. Will isn’t out. Bereft, outraged, Ollie hangs with a girl group rife with their own problems. Joining a band, Ollie plays gigs, suffers as Will continues to avoid him. Fortunately, Gonzales deftly orchestrates these emotions, fine-tuning these fraught teens, straight, gay, bi, shepherding them towards happy–not sappy–endings.