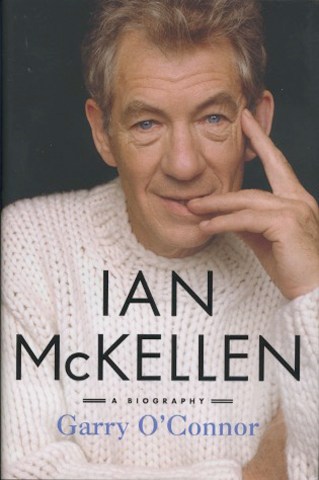 What does a biographer do when his proposed subject announces, “I’m not going to get involved in any book”? But Garry O’Connor had known Ian McKellen since Cambridge, 1958, when he was twenty and McKellen nineteen. Any lack of intimate interviews is covered by O’Connors’ half-century observation and in-depth knowledge of British theater and its denizens. The author’s previous subjects include Ralph Richardson, Olivier and Leigh, Paul Scofield, and Alec Guinness; he palled with the Cambridge “mafia” that included Derek Jacobi. Delving into what molds an actor; Mckellen’s early loss of mother Margery, unfinished business with father Denis, his closeted homosexuality, reveal components, though not the whole of McKellen’s compass—Romeo to Gandalf, Sherlock Holmes to Lear. A fascinating glimpse into both O’Connell and McKellen. 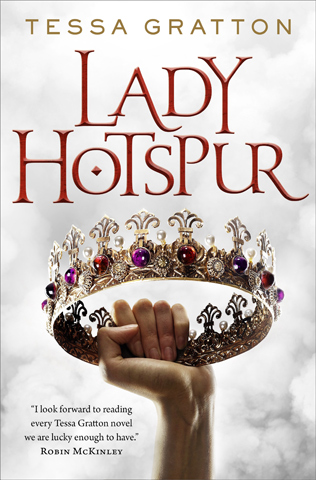 This grand tour de force marks Gratton’s second venture into adult fantasy (companion to The Queens of Innes Lear). Love, hate, fidelity, betrayal; they’re all here in 590 sword-sharp Shakespearean pages. Using the wellsprings of the Bard’s Henry IV, Part I, Gratton has gender-spun her characters into the kingdom of Aremoria. Here, prospective heir Banna Mora, after a rebellion overthrows the throne, must either renounce all, or crush the newcomer, her dear friend, Hal Bolingbroke. Hal, head of the Lady Knights, has no desire to be a prince, but… Between these two is Lady Isarna Hotspur (a.k.a. Wolf of Aremoria), on whose support the tides of war will turn. Gratton has written prolifically in the YA world, including The Blood Journals series and other novels. 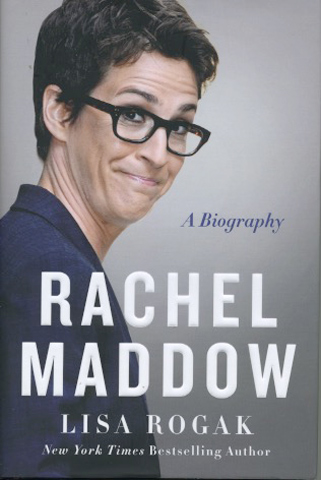 For all her smarts and sharpness and seemingly boundless energy, “amiability” might be Rachel Maddow’s most powerful weapon; then wit: “I have a face made for radio if there ever was one.” Matched against right-wing Pat Buchanan, Maddow held her own, yet respected his debating skills and became friends even though deeming Buchanan’s views “totally toxic.” Rogak follows Maddow’s work as HIV/AIDS activist, her coming out at Stanford, radio and Air America work, her Rhodes Scholarship and later doctorate in political science from Oxford, her life with partner, artist Susan Mikula, culminating in 2008 in her MSNBC The Rachel Maddow Show. Born in 1973, Maddow is now only 46, with many more years of intelligent exploration of current issues ahead of her—and us. 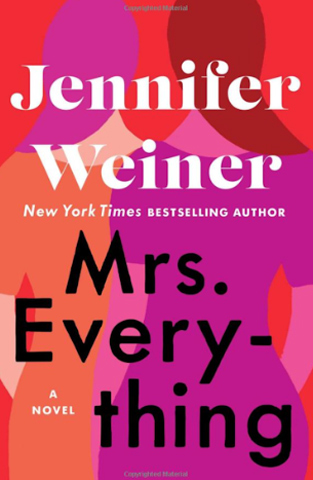 What is a woman in this world? As author Weiner pursues this question through the lives of the Kaufman family women, Jo, Bethie, and mother Sarah, the world itself continues to change: from the early 1950s, when there was a Mr. Ken Kaufman, on into the trio of mother and daughters, then outwards, into the diverging lives of independent tomboy Jo, and clingy, pretty Bethie. Sexual predation, closeted love, find the sisters’ roles changing and—eventually—Jo becomes the suburban mom and Bethie the emancipated, nomadic, chemically enhanced free spirit. Sarah, too, through Vietnam, the sexual revolution, and time, has changed, shedding her confining carapace. One answer to the original question is to find the bed-rock You and be that person, live that life.