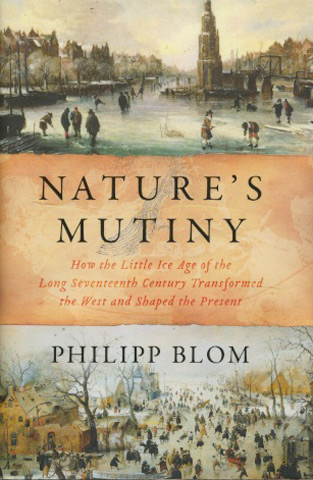 Nature’s Mutiny: How the Little Ice Age of the Long Seventeenth Century Transformed the West and Shaped the Present
Philipp Blom
Liveright Publishing
$27.95

If you’re wondering how the current climate crisis will work out, whatever you think are its causes, Philipp Blom will take you through an earlier event that illustrate that however or whyever a massive climate change occurs over time, it will alter forever the lives of those living through it and the future lives of those to come. Around 1570 (and earlier, sporadic events) things began to get chilly. This happened worldwide, Blom notes, but in this volume he concentrates on Europe, where there are many written records—public, private and governmental—on which to draw. In short, the near 180-year Little Ice Age transformed the world from a feudal to a capitalistic market society. Wonderfully written offering food for thought for our world today. 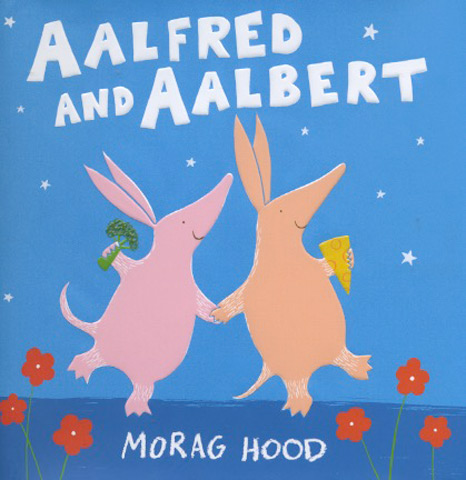 Seeking a holiday book for young readers? Hood’s tale of two Aardvarks is a charming, witty, introduction to the joys of friendship and togetherness that gets its point across without preaching. The lads live in neighboring burrows, but have never met since Aalbert is a diurnal creature, basking in the sun, plucking flowers and nibbling cheese, while Aalfred is nocturnal, snoozing away the day and emerging at night to glory in stars and picnics consisting mostly of broccoli. Occasionally Allbert muses, “I might like to be part of a pair,” while Aalbert opines, “I might like to be one of two.” Fortunately, a little matchmaking bird has been following every page, and conspires to bring the two together and open the way for broccoli fondue. 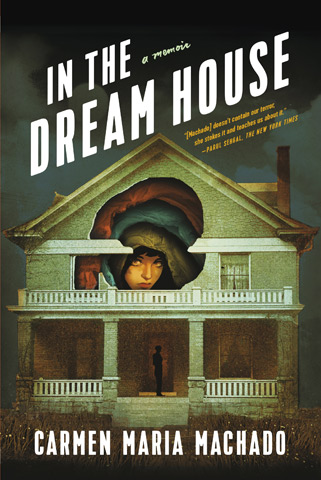 Abusive relationships happen in any relationship, hetero- or homosexual; the techniques and resulting damages are equally toxic. Machado relates her grad-school relationship with an abusive, unnamed, woman in fragments, each segment, whether sentence, paragraph or multi-page, written in a different literary form, as an attempt to retrace the path of shards that formed the doomed relationship. Each “Dream House as” denotes its style: “Perpetual Motion Machine,” “Bildungsroman,” “Folktale Taxonomy,” “Cosmic Horror.” Many segments are footnoted, acknowledging traditional folk tale motifs, which as they are read, e.g., “Magic power lost by breaking taboo,” forces one to realize that many things thought unique to oneself are actually the sources of those malevolent tales. A sometimes difficult read, especially if the reader has her/himself traveled that dark path. 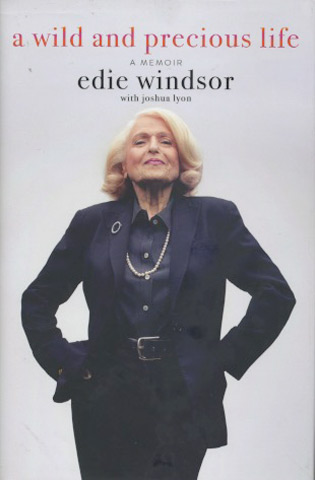 Edie Windsor (1929-2017) led a remarkable life, most notably recognized for her 2013 landmark Supreme Court case seeking government recognition for marriage to her partner of long standing, Thea Spyer. Her efforts opened the way for marriage equality in the United States, and led to worldwide recognition and runner-up (to Pope Francis) for Time’s Person of the Year. Between Windsor’s own words and the interpolations of co-writer Joshua Lyon, who worked with Windsor, completing the book after her death, they fill in the story of a girl whose High school year-book summarized with, “Does Trig problems and breaks hearts.” A Senior Systems Programmer at IBM, she helped GLBT rights organizations set up data bases. Tough, witty, glamorous, persistent—like this book—her story will captivate.