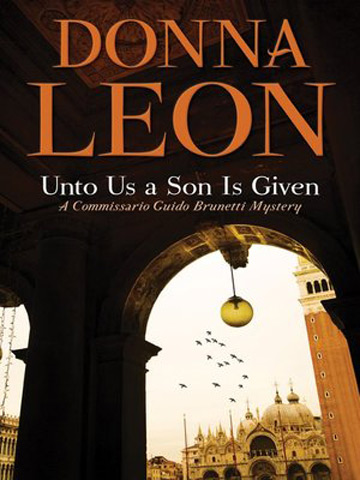 Unto Us a Son Is Given: A Commissioner Guido Brunetti Mystery
Donna Leon
Atlantic Monthly Press
$26

A personal, almost elegiac 28th mystery for Commissioner Guido Brunetti. His father-in-law, rich and powerful Conte Orazio Falier, with whom Brunetti has achieved a warm relationship, now seeks his help. An old friend, Gonzalo Rodriguez de Tejad, intent on adopting Rudy, his young lover, as his son, is resisting all efforts to dissuade him. During Gonzalo’s somewhat shady past, he amassed not only great wealth, but a tremendous store of priceless art, all of which a legally adopted son would inherit. When Gonzalo drops dead in the street, Alberta Dodson, friend from Gonzalo’s past, flies from England for his funeral and is murdered that very evening. She had brought information concerning Gonzalo’s past difficult for Brunetti to prove, and painful for Conte Falier to learn. 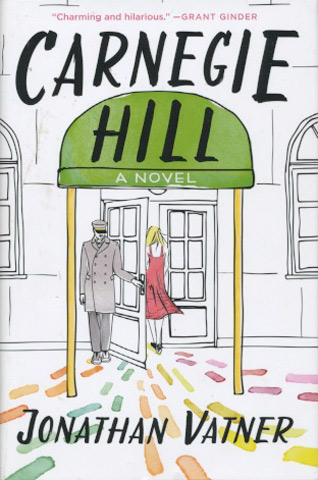 The elite don’t always have it easy, certainly not New York’s Chelmsford Arms residents. There’s 33-year-old Pepper Bradford, who’s just moved in with wealthy fiancé, Rick. Heaven, until life unravels post-nuptials. Pepper joins the co-op board, ruled by a haughty, intransigent octogenarian, seeks allies among her neighbors, hoping for advice about her crumbling marriage. Vatner then pulls back the curtain to reveal the stories of the other inhabitants. George’s world is rocked by a forced retirement at sixty-two, his own marriage threatened; octogenarian Patricia Cooper’s grip is slipping; elderly Francis has just learned of an inoperable heart condition. One sweet but closeted romance blossoms between Caleb, young, newly-hired black porter, and Sergei, the Russian doorman. Vatner knits this tangled skein into a fashionably bespoke garment. 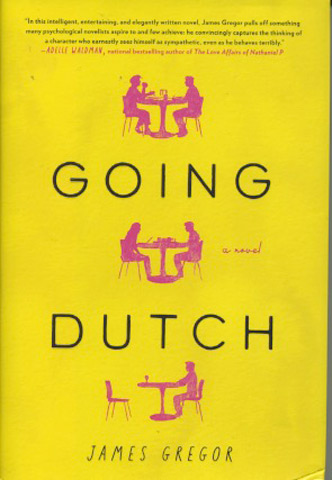 “Know thyself” is not young, gay protagonist Richard’s go-to motto. A wanna-be novelist with writer’s block, stalled post-grad studies, free-range anxiety jeopardizing his impending academic funding and rent overdue, Richard is failing by all of New York City’s twenty-somethings’ standards. Fellow student Anne, equally neurosis- and anxiety-ridden, does know herself, as does gay lawyer Blake with whom Richard has a fling. But Richard has become shackled to Anne, a brilliant writer who offers, in return for his company, to assist (craft) his papers. A love triangle sans borders—Anne and Blake are unaware of one another—ensues, but has Richard the wit or will to make any decision? Can life’s entanglements be solved or avoided by furtive texting? Gregor offers a wry, noir first-world scenario. 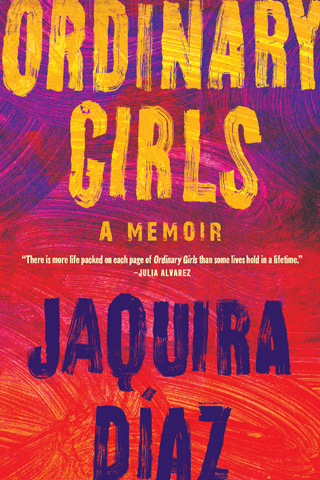 A tough life, directly and compellingly told, Diaz’s Ordinary Girls memoir moves through time and place to chronicle her childhood and youth in housing projects in 1980’s Puerto Rico and Miami Beach. Loving her feckless Papi, fearing her schizophrenic mother’s wrath, Diaz first attempted suicide at eleven, did drugs, battled depression and endured sexual assault. She was a juvenile delinquent saved by her determination to write what she terms a work of “non-fiction and memory,” relating her search for family and community through her dwindling circle of friends, particularly seeking to portray the reality of those she brings to life before our eyes, other “ordinary girls,” some of whom never lived to tell their own stories. Diaz will be at Magers & Quinn on Nov. 6.