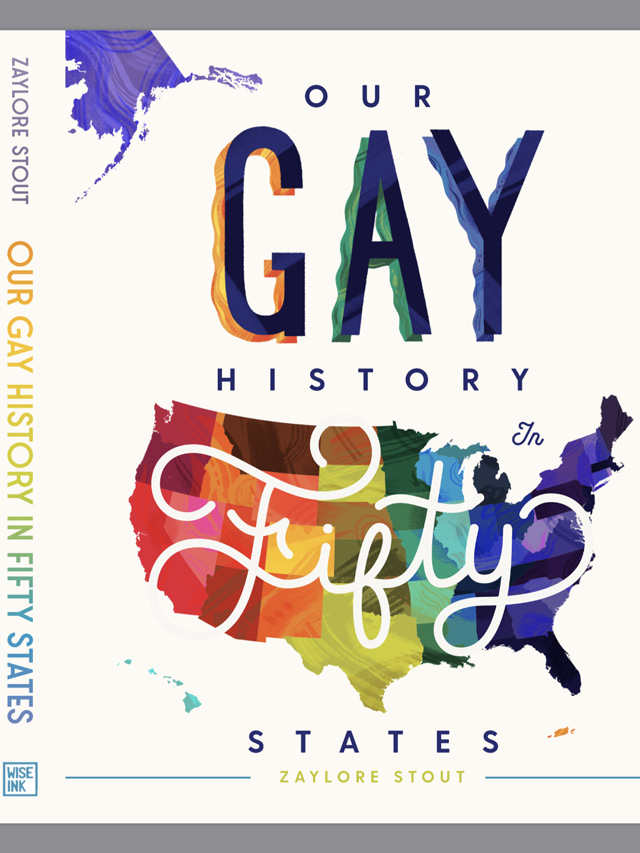 Starting in 2014, Zaylore Stout drove through the fifty states, Washington, DC, and the island territories seeking America’s gay history, seeking out individuals, local icons, and historical events. This splendid volume, grouped by territory shows clearly that the queer community is everywhere, more readily visible in some areas that others, as one might expect, but there, throughout the nation. Judy Shepard, president of the Matthew Shepard Foundation, wrote the introduction, noting that like Stout’s mission in Gay History, “The goal of our foundation is to replace these currents of rejection with rivers of acceptance.” Stout’s road trips conjure America and freedom, seeking acceptance within the general citizenry and between all parts of the GLBTQI communities as well; for everyone, with the many ways of being. 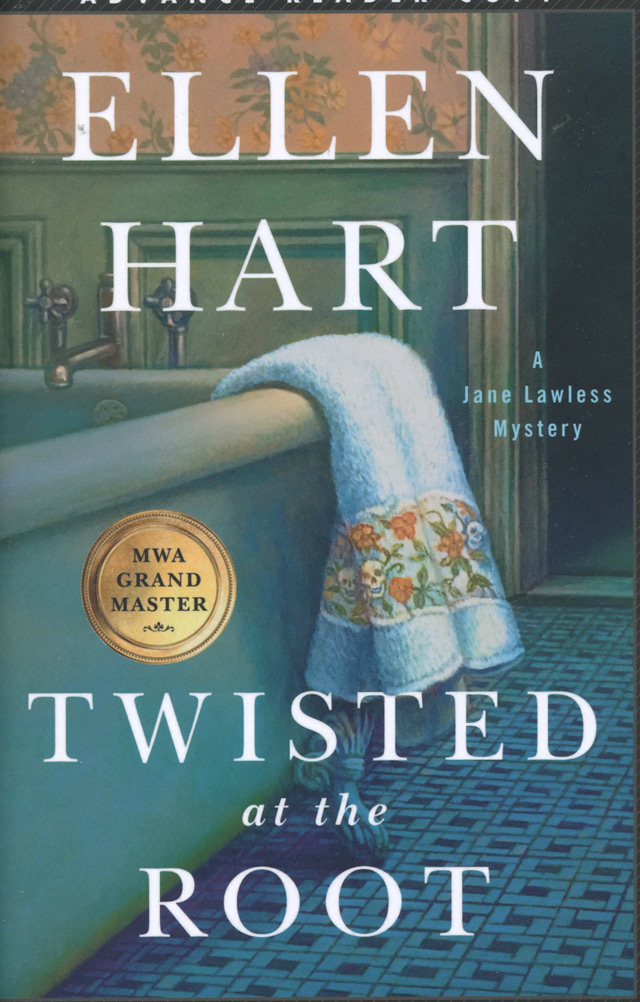 However foul the crime, however byzantine the killer’s motives, MWA Grandmaster Ellen Hart’s Jane Lawless mysteries are, at their heart, about family. Families we’re kin to, for better or worse, and satellite family we attract over time. Jane’s father Ray, a retired defense attorney, seeks her help after new evidence warrants a retrial for Rashad May, imprisoned these four years for his husband’s murder. Jane’s investigation probes another family with secrets, and, to her horror, reveals her troubled brother, Peter, now living in London, is somehow involved. Jane next learns Peter’s arrives in Minneapolis, and is staying with her best friend, flamboyant co-sleuth, theater owner Cordelia Thorn. Finally, Dr. Julia Martinsen, Jane’s on-and-off girlfriend, now terminally ill, returns “home” to Jane. All in the Family. 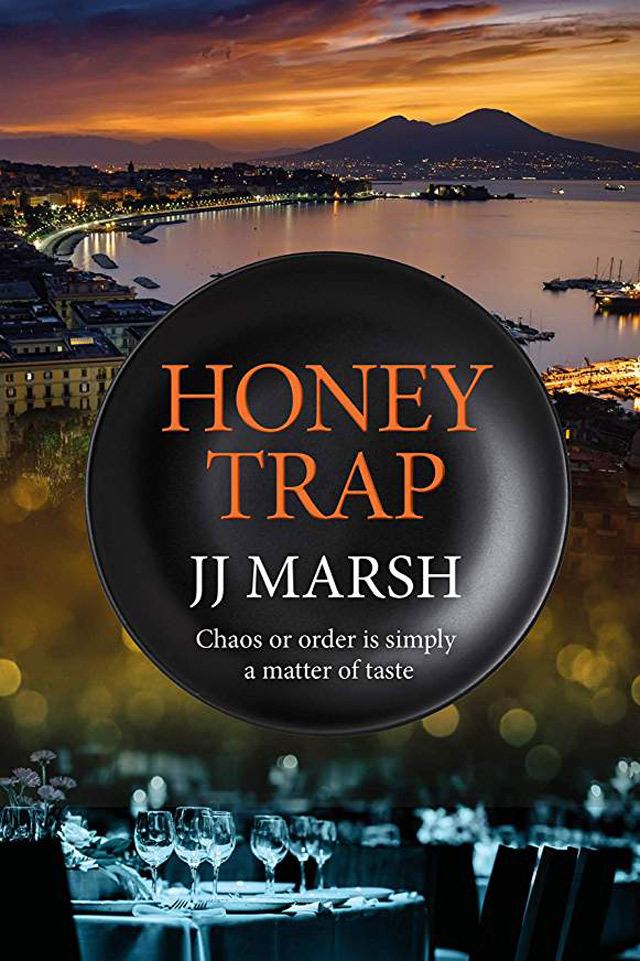 Rusticating with partner Matthew in bucolic Upton St. Nicholas, retired DI Beatrice Stubbs goes to London to see counselor James, and old friends Adrian and Will. There, Beatrice discovers A) she hates writing her book, and B) Isabella Lopez (Tread Softly), will hire her to discover who’s stealing her Michelin-starred chef-husband Augusto’s recipes. DI to PI appeals; soon Beatrice, Matthew, Adrian, and Matthew’s six-year-old grandson are in Napes. Only Isabella and Augusto know Berenice is not a reality show winner come to study… and Augusto’s brother, and pastry chef Suhail, and… far too many others for safety. More than recipes are at stake. Murder, violence—Beatrice jettisoned off a yacht–make a compelling read. I’ve a suspicion we’ll see more of PI Stubbs. Next? 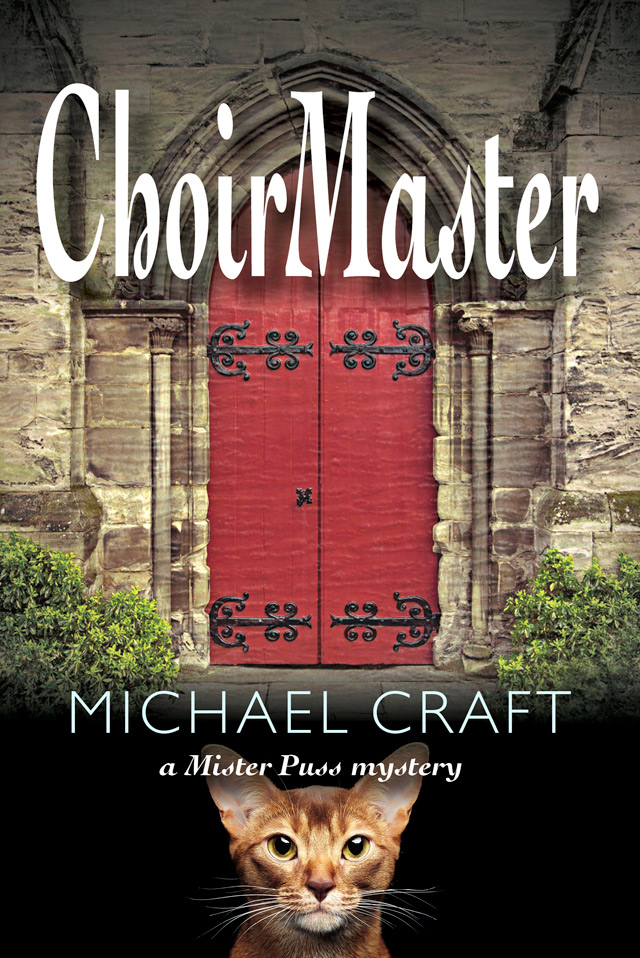