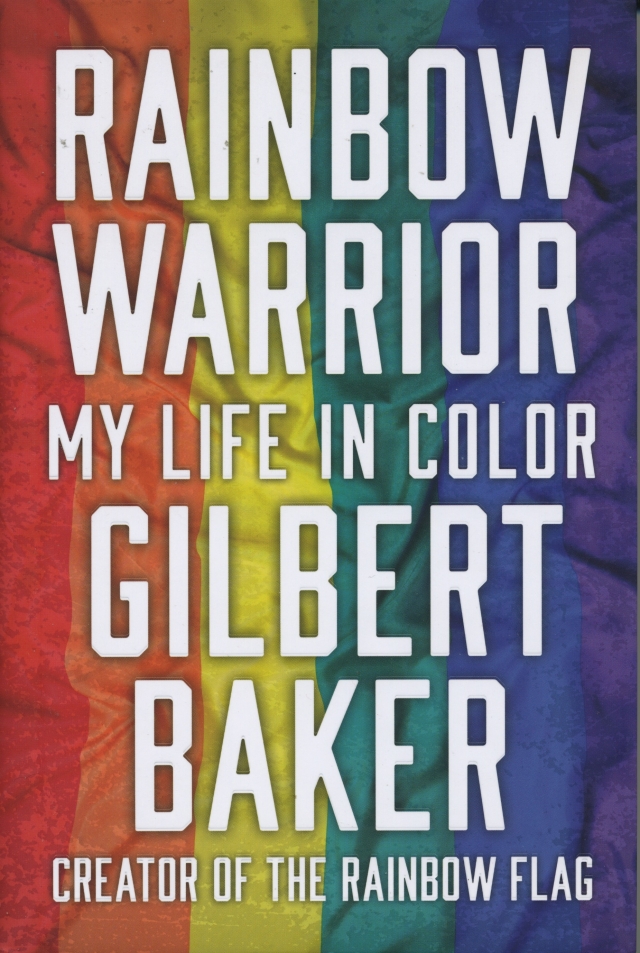 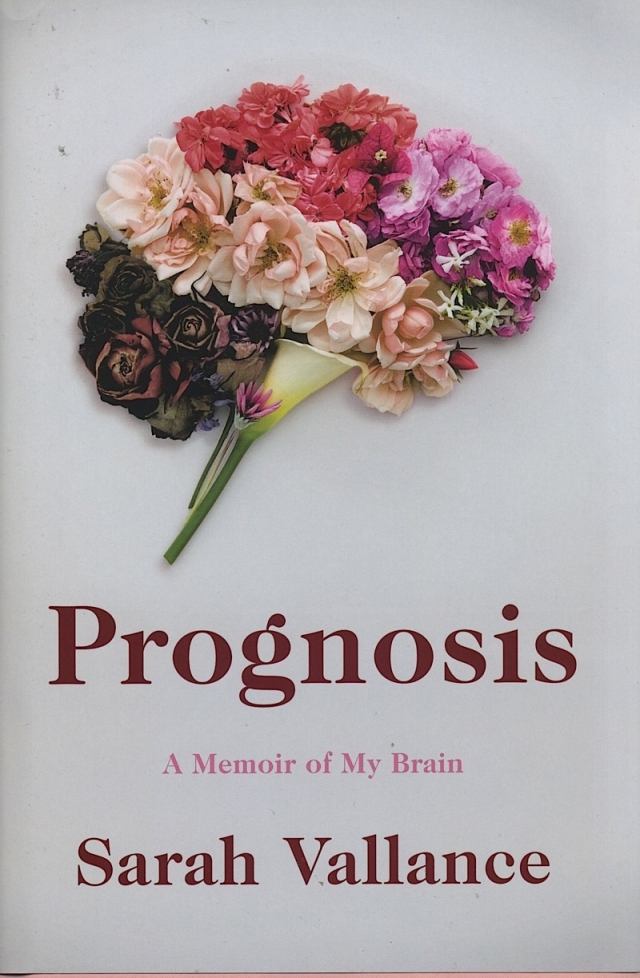 Prognosis: A Memoir of My Brain
Sarah Vallance
Little A
$24.95

Vallance asks to ride a friend’s usually placid horse. Bolting, it jumps a fence, unseats Sarah who lands on her un-helmeted head. Following tests, all hell breaks loose. Her IQ has plummeted to 80, she’s told she’ll never again hold a job, finish her PhD. Vallance’s battle against traumatic brain injury (TBI) includes mourning both her father’s death two years prior, and her mother’s ongoing coldness, rejection and abandonment, her late realization that she’s gay, the onset of anger issues, create mountains to climb even as she must relearn to read, write, think. She does hold jobs, completes her doctorate. Sarah’s dogs, her new relationships—then a wife, give aid mightily, allowing Vallance to write her book aimed “to give voice to the voiceless.” 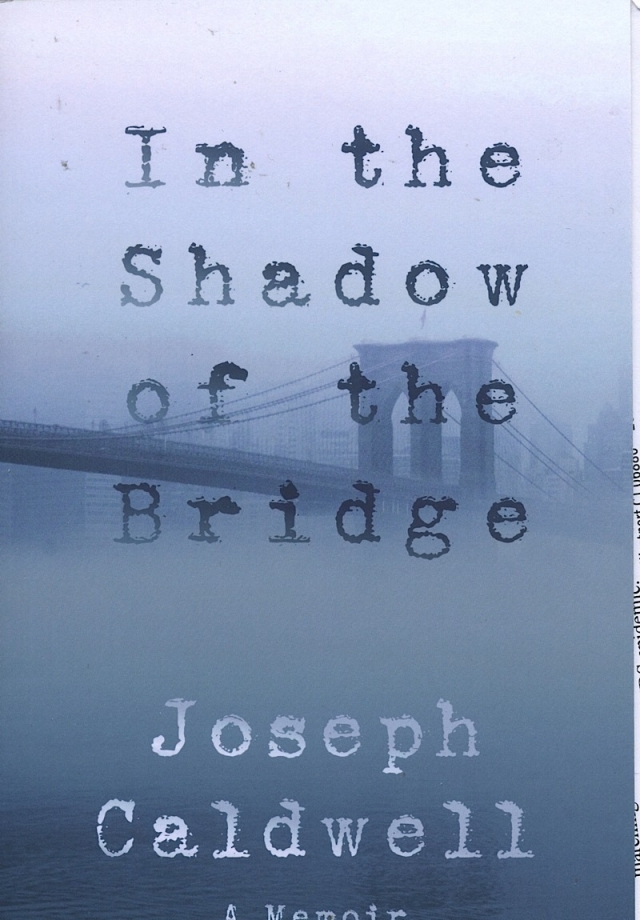 In the Shadow of the Bridge: A Memoir
Joseph Caldwell
Delphinium Books
$24

Caldwell’s spare memoir recounts a life lived in the shadow of yearning. He grew up in Milwaukee, then in 1950, out of the Air Force, moved to New York to live as a gay man and write plays. Living just under the Brooklyn Bridge, Caldwell went on to meet famous or soon-to-be-famous people, worked at music station WQXR, wrote soaps (Dark Shadows, Secret Storm), five novels, and a play, The Bridge. He fell in love with reclusive photographer Gale, then, when Gale left, never forsook his yearning. In the 1980s came AIDS; Caldwell worked as a caretaker, and after nearly 30 years, uncannily like a soap plot, through a twist of fate Caldwell is granted a reprise of his relationship, caring for the stricken Gale. 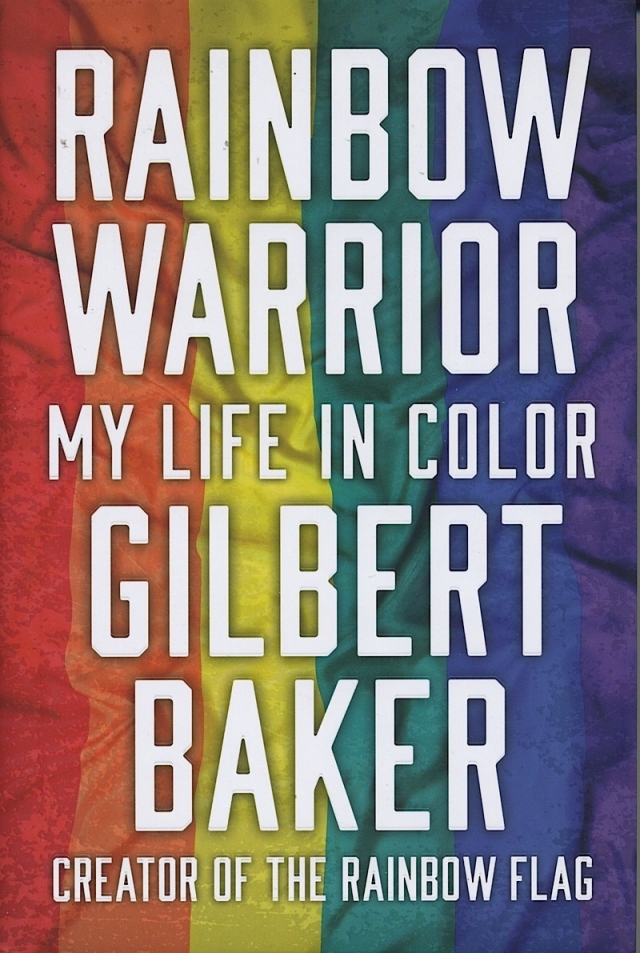 In 1978, Harvey Milk asked Gilbert Baker to create something that would symbolize what was then a growing gay rights movement. Baker, artist and activist, combining passions, create the now globally-recognized rainbow flag in its multiple forms. The book was written by Baker himself, over decades, and assembled posthumously by Charlie Beal from texts left on his friend’s computer. Born in Kansas June 2, 1951, the lad from the beginning loved fabrics, colors, textures, and suffered like many youngsters who know from the get-go that they’re different. The adult, described by Milk filmmaker and close friend Dustin Lance Black, arrived on set in a rainbow scarf, “bejeweled jacket collar and sequined cuffs,” with a “dazzling, dreamy voice.” Here’s a fabulous opportunity to experience Baker’s magic. 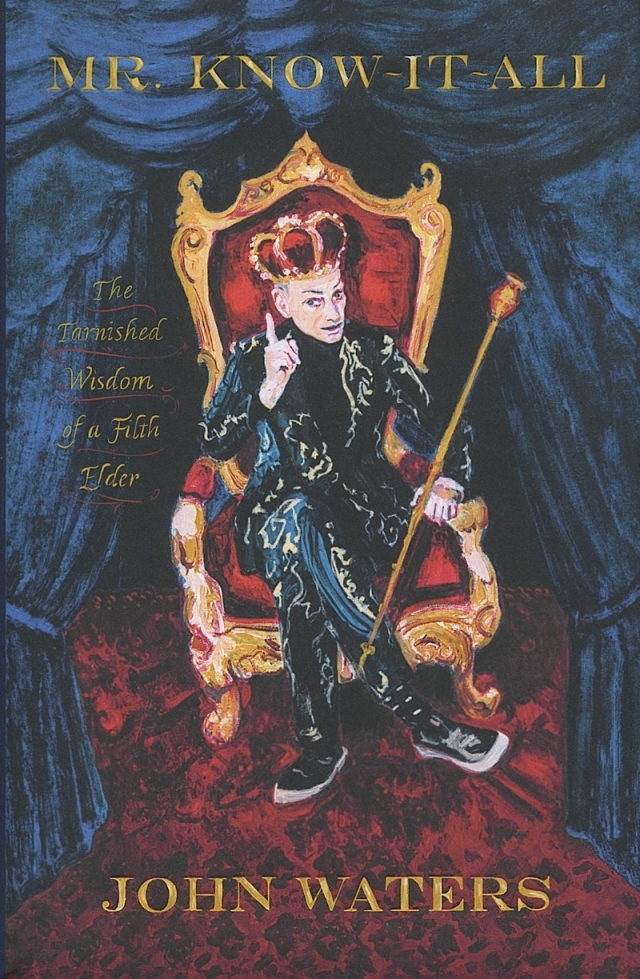 John Waters, who has weathered many a battle during his lifetime, confesses, among many, many other things, to a relatively new phenomenon: his recent struggle with the emotional strain of—gasp—respectability. Much like Gladstone Gander hiding the only dime he ever earned, Waters carries on manfully, while declaring “acceptance” to be “the worst thing that can happen to creative person.” Advice and personal opinion infuse these twenty-one essays: “OK, if you ever write a book, you must have a dirty chapter;” “Personality disorders are a terrible thing to waste;” “I’m against political kidnapping because of my friend Patricia Hearst.” Personalities and inside information from his eclectic oeuvre abound; Serial Mom, Pink Flamingos, Polyester, Hairspray. Much thought-provoking, hilarious, filthy reading from the Bard of Baltimore.