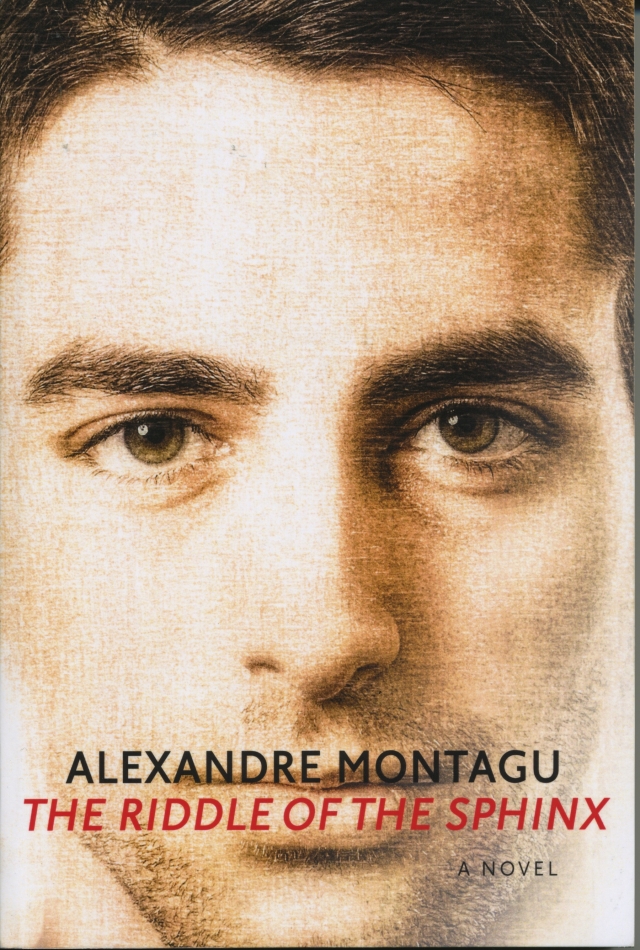 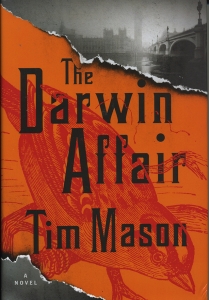 Who so wants to deny Charles Darwin a knighthood, that an attempted assassination of Queen Victoria’s, attacks on Prince Albert, and multiple grisly murders are committed to that end? A cabal of the elite, from the highest ranks of the clergy, educators, and politics. Enter Inspector Charles Field, protagonist and exemplar of Mason’s multilayered Victorian world: this fictional Field is based on the flesh-and-blood Field, aka “Bucket” in Charles Dickens’s Bleak House and subject of that author’s journalism verité, “On Duty with Inspector Field.” Field is one example of the complexity of Mason’s skillful plotting, that brings historical figures together with the created, notably “the Chorister,” the cabal’s man, multi-tasking as kidnapper, dismemberer, Royal stalker and dark engine of Darwin’s plot. Upper crust at their beastliest. 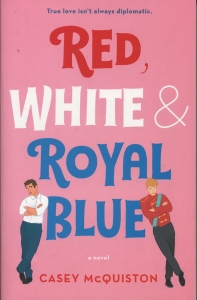 Young love is not always a many-splendored thing. Many snares and pitfalls—pratfalls—lie in wait for the unwary. So it is for Alex Claremont-Diaz who, in addition to his dearth of people skills, his slew-footedness which leads to the destruction of a $75,000 royal wedding cake, is also the son of America’s first female president, meaning Alex’s every wart, blemish and faux pas is laid bare on every social and un-social media platform on the planet. Worse, despite himself, he has a secret, long-standing crush on England’s young, sexy gorgeous Prince Henry. Forced to play nice together after the cake caper, one thing leads to that other thing. Through endless texting, recalcitrant Alex and deeply-closeted Henry explore multiple splendors, climaxing in a sweet finale. 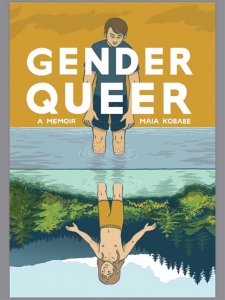 Maia Kobabe has opened up eir life in this graphic memoir, not only for the reader, be they curious or questing, but for the author’s self-understanding as well. The book opens in 2014; Kobabe is 24, leaving the family’s Northern California home on 120 acres—no electricity, no flush toilets—for San Francisco, and a MFA in comics. Everything overwhelms; teacher directives to write about your “demons” and realizing they’re all about gender. Making friends? Dating? Insurmountable obstacles. Kobabe’s horror at menstruation, dislike of physical closeness, awkward crushes, self-pleasure, gendered pronouns. Where do I fit? Early journal: “I don’t want to be a girl. I don’t want to be a boy either. I just want to be myself.” An excellent introduction to Kobabe–and yourself? 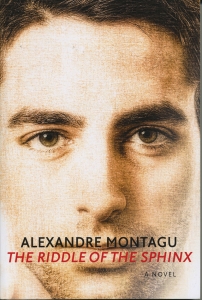 The Riddle of the Sphinx
Alexander Montague
Persepolis Press
$24.95

You follow a young lad trying to escape revolutionary 1970s Iran, but the boy is gone, you’re forced to change horses in midstream, now immersed in a glittering Paris nightlife, then with the protagonist’s student life at Princeton and an obsessive, forbidden love. Years older; time and perspective shift again as you find him as a lawyer with a New York practice. Who is the protagonist? What is his real story? The boy who never escaped? The student whose life became unbearable? Facets of a single life, or warnings of the irrevocable outcomes of choices? One lesson to draw might be that the dark workings of our minds, creating obsessions that derail what we believe to be our chosen paths, lie everywhere, at any age.