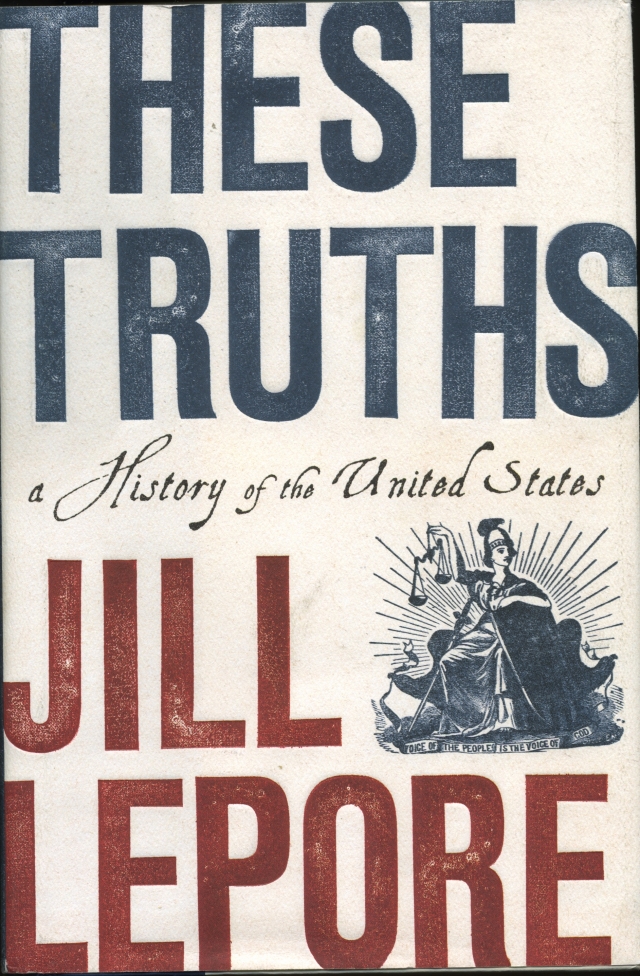 These Truths: A History of the United States
Jill Lepore
Norton
$39.95

Lepore, whom many have read in the pages of The New Yorker, has written a prodigious, one-volume history of the United States, carefully explaining in her introduction what she has and has not intended the book to be. In rich—sometimes ripe—prose, she forges a lengthy chain, linking event to event, outcome to outcome, to explain the America in which we live today, after the founders avoided race in their key documents, after John Adams ignored wife Abigail’s 1776 injunction to “Remember the ladies.” A long read that becomes almost Aeschylean as Lepore unfolds the tapestry of our history, revealing the inevitable outcome, for good or ill, of choices made, of political paths taken; one red carpet after another, metaphorically trodden, if you will. 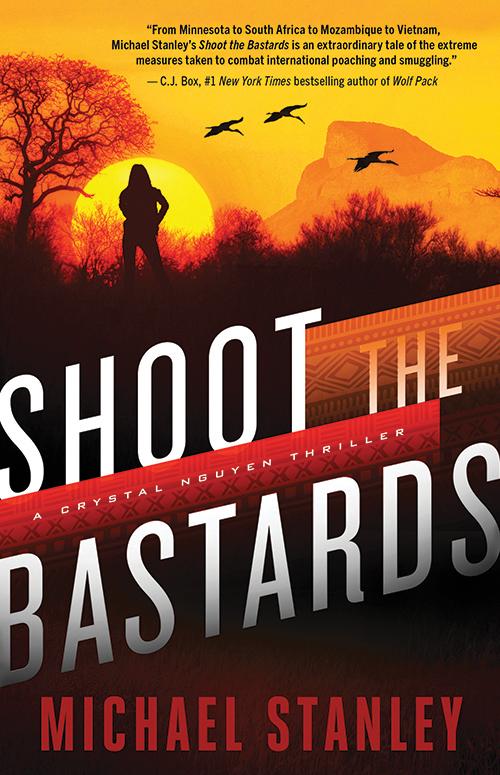 From chill Minnesota and the co-talents of Michael Stanley, springs journalist Crystal “Crys” Nguyen, Vietnamese-born, American-raised, who inveigles the National Geographic to send her to South Africa on assignment and to locate missing reporter—and friend—Michael Davidson. On the ground, she’s enmeshed in a Gordian knot of rhino poachers, smugglers, local farmers eager to sell legally harvested horn, Mozambique crime bosses and two-timing foreign powers. A dead pilot in the desert, a flight to Sweden, a return to Vietnam, back to South Africa; Crys, trusting no one, must face the denouement alone. The thriller thrills, yet details the Byzantine complexity and destructiveness of poaching, while teaching Crys aware that there is no immunity to money’s lure. Black-and-white—then Stanley fills in the grays. 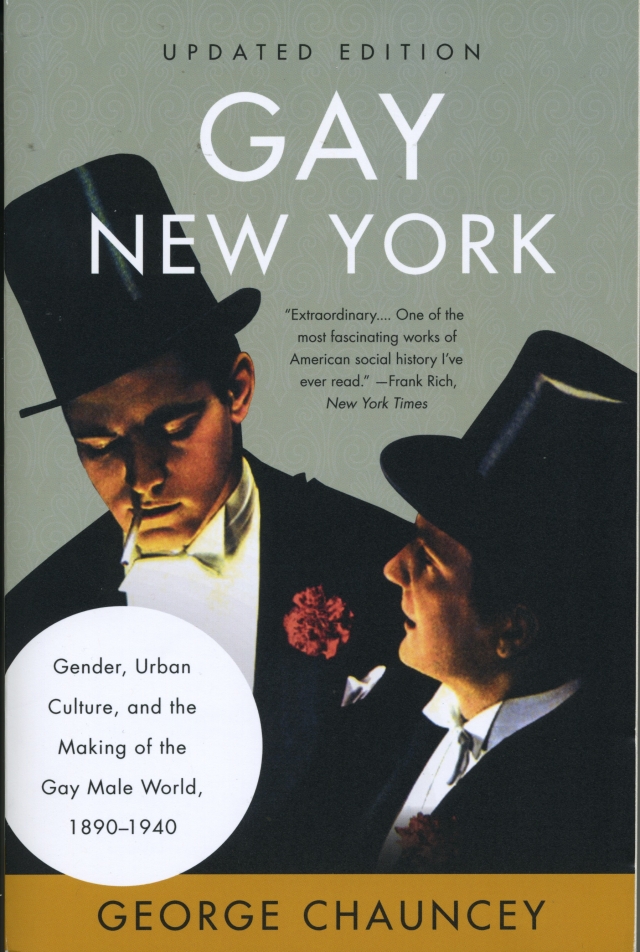 The original Gay New York was released for the 25th anniversary of the Stonewall Inn riots; in the 1990s, AIDS was still deadly, retrovirals had not yet been released. Chauncey wrote originally to document the vibrant and not-so-closeted lives that many gay men led in the half-century between 1890 and 1940. Drawing on photos, diaries, newspapers court records, he demonstrated that many gay lives included festivals, drag performances, beauty contests and were not the dreary, isolated lives that the public was led to believe. For this 50th anniversary edition, Chauncey provides a new Preface, reframing the text to reveal more optimism, stressing the richness and progress with the gay rights movement, the burgeoning academic studies of gender—and transgender—studies, unheard of scant decades ago. 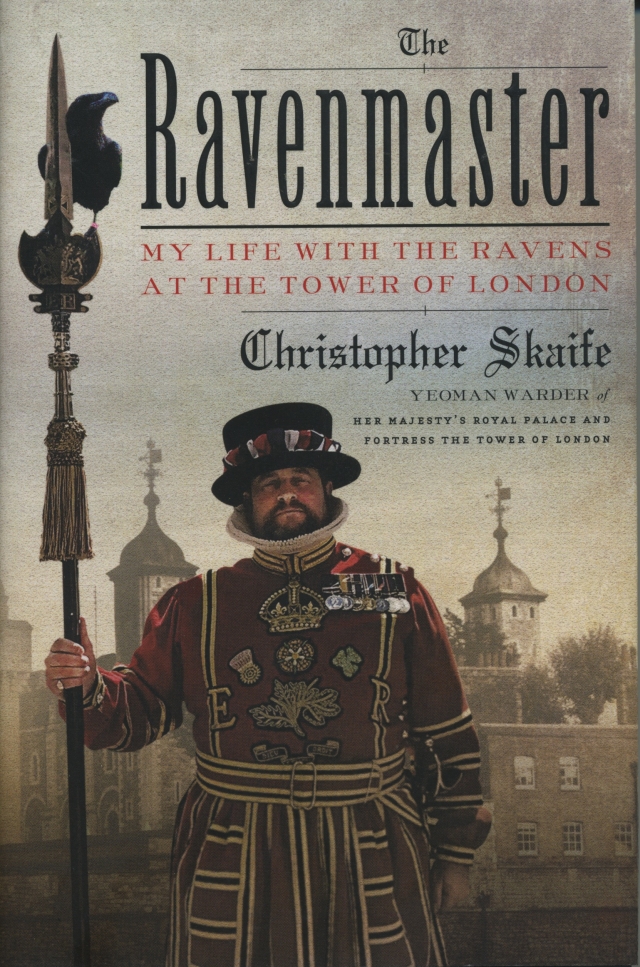 The Ravenmaster: My Life with the Ravens at the Tower of London
Christopher Skaife
FSG
$26

How better to celebrate the first raven chick hatching in thirty years at the Tower of London than reading Christopher Skaife’s anecdotal memoir? Fully-titled Yeoman Warder of Her Majesty’s Royal Palace and Fortress the Tower of London, former soldier Skaife is the chief ceremonial guardian of the Tower and its ancient rituals. King Charles’s supposed decree (six ravens must maintain continual residence or the Tower and the Monarchy will fall) may have more modern roots; nevertheless, seven of the birds are kept, named, guarded, fed and tended by Skaife and crew. From 5:30 AM when he releases them, to their bedtime quartering, Skaife oversees their safety, no easy matter for animals with razor-sharp beaks and up to 4-foot wingspans. Humorous, harrowing, haunted—a fine read.