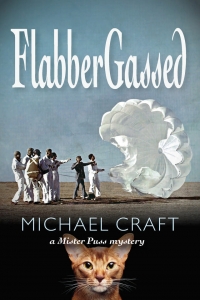 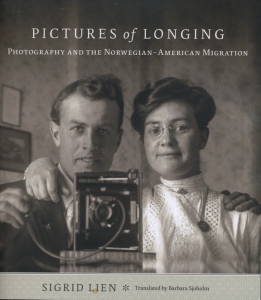 Longing is a study of Norwegian migrants’ America-photographs; a small sample of the thousands of images sent by Norwegians in the new country back to friends and loved ones in the old. Between 1836 and 1915, more than 750,000 Norwegians came to America; some remained, some returned, many sending visual records of life here during their stay. Author Lien, a professor of art history and photography at the University of Bergen, Norway, viewed the photographs alongside the written missives, filling out and broadening the stories of these settlers to enrich our historical and cultural understanding of the period, demonstrating how photography engages with history. The whole offers a wealth of knowledge and an integrative way to view history, to offer unique glimpses back in time. 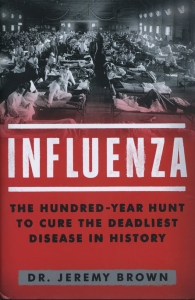 Brown, Director of the Office of Emergency Care Research in the National Institute of Health, knows a lot about the flu, though not, by his own reckoning, enough. Nor, he notes, does anyone else. Although there has not been another pandemic on the scale of the original 1918 pestilence that consumed 50-100 million souls worldwide, some 30,00 Americans die yearly. Brown covers flu’s history, the hunt for a vaccine, the value of yearly shots, the futility of stockpiling vaccine, and more. While original 1918 samples have been resurrected from the Alaskan tundra and sequenced genetically, influenza has yet to be vanquished or fully understood. Of one thing Brown is sure: “We don’t know when or where the next pandemic will occur, but it will occur.” 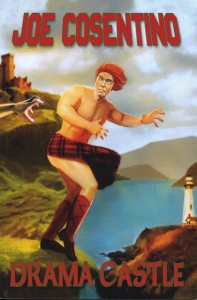 Theater Professor Nicky Abbondanza, gorgeous spouse Noah Oliver, and adorable and precocious son Taavi, quit Vermont’s Treemeadow College to shoot a historical film on location at Conall Castle in the Scottish Highlands. As previously, Death dogs their steps, and dungeons, moats, drawbridges and swords are involved in their hunt for the hand that is killing off the cast, the remaining members of the Conalls. Also aboard are the WASPish Martin and Ruben, bickering screenwriter and producer, Noah’s parents, Bonnie and TV-addicted Scott. With many a slip twixt murder foul and happy ending emerge old grudges, sibling rivalry, iffy births and mystery parentages, including an unexpected bonus for Noah in the form of… oops! Mustn’t reveal… Get a copy, generously pour your malt whiskey–enjoy!