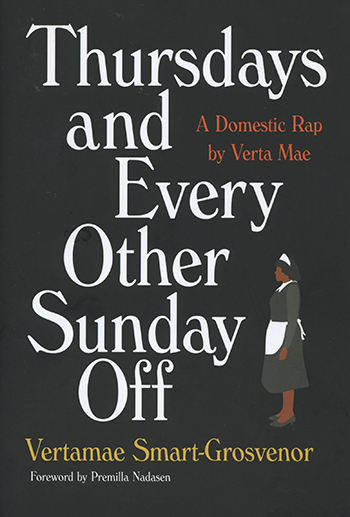 Thursdays and Every Other Sunday Off: A Domestic Rap by Verta Mae
Vertamae Smart-Grosvenor
University of Minnesota Press
$16.95

By turns informative, witty, enraging, and heartbreaking, storyteller Smart-Grosvenor’s Domestic Rap tells it like it is for domestic workers of color. “Is,” is the operative word. Originally written in 1972, reissued by the UMN Press, the book, alas, cannot be taken as a quaint history of a bygone past. Details may have changed, but not the basic treatment of black workers. As Premilla Nadasen’s foreword states, the volume is “sociology, anthropology, history, poetry, and memoir.” From Smart-Grosvenor’s own experience to the words of Langston Hughes and President Andrew Johnson (wishing every [white] family “a slave to take the drudgery and menial service”) Smart-Grosvenor’s book is as compelling and relevant as it was four decades ago. Perhaps more so, given the disturbing tenor of today’s events. 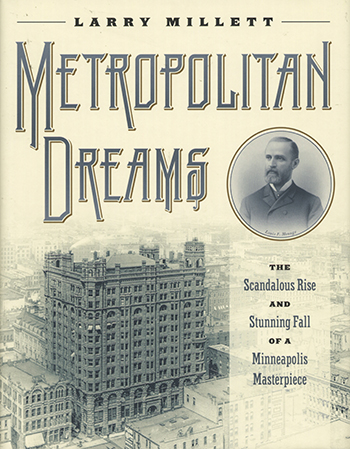 Renown architectural historian Millet profiles Minneapolis’s Richardson Romanesque gem, the Metropolitan Building. Originally Northwestern Guaranty Loan Building, its twelve stories were the tallest, and by far the most opulent, commercial structure when it opened its doors in 1890. Minneapolis was booming and bursting, and the new wonder in green New Hampshire granite and red Lake Superior sandstone housed a magnificent twelve-story iron and glass light court, with six elevator cages, thousands of feet of detailed ironwork, and a rooftop observation tower 222 feet above the street. And there was drama: finagling, nefarious deals and vanished money through founder and speculator Louis Menage. The proud Met succumbed to urban renewal in 1961, a janitor remarking, “They will damn us, they will, for tearing down the Met.” 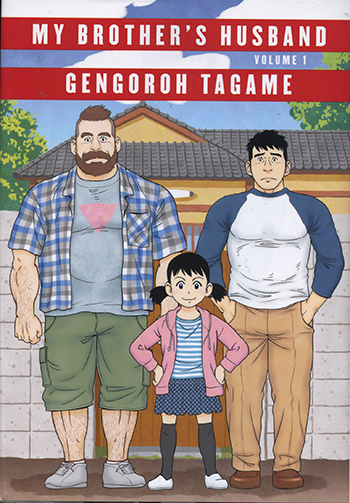 Yaichi, a single, divorced dad raising his 11-year-old daughter, Kana, answers a ring at the door to be embraced by a great bear of a Canadian visitor—Mike, the husband of Yaichi’s twin brother, Ryoji, killed along with their parents in a bus crash. From the unwelcome hug (not a Japanese custom), to Kana’s instant delight in the visitor, to memories of his brother and a thousand heretofore unanswered questions, author-artist Tagame explores the still closeted Japanese gay culture, misconceptions of both straights and gays, the possibilities of change, both in older generations and through the fresh eyes and open hearts of children. A not so simple tale, gently and well told. The ending, as it must be, is both bittersweet and hopeful. Wonderful read. 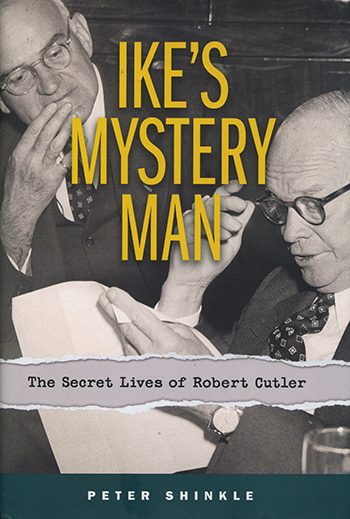