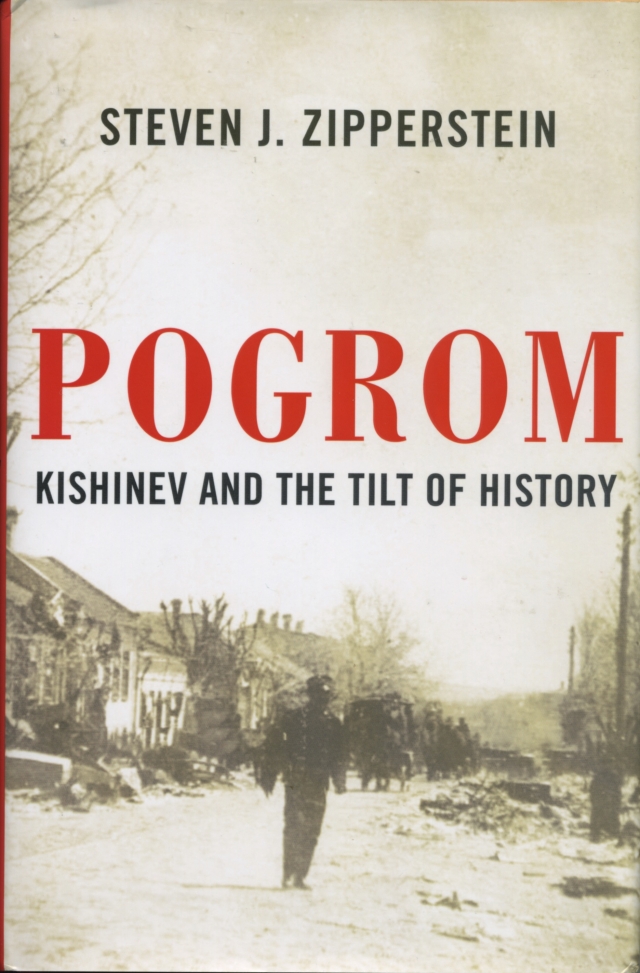 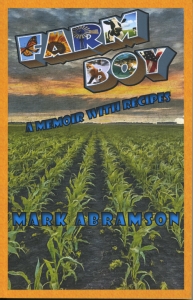 The prequel to Minnesota Boy (2017), Abramson starts from a Copperfieldian “I am born,” and takes the reader to nineteen, heading for Europe in Band of America, 1975. Like many gay youngsters, Abramson knew he was “different”, but as an isolated farm boy, he hadn’t the words or context to pin down the whys and whats. Perhaps a good thing. Rare in memoirs, Abramson relates a happy childhood, recording not existential angst and cruel parents, but life in a loving—if not demonstrative—family with pragmatic yet caring parents, doing their best to raise three girls and their much younger son. The whole is shot through with recipes, including “Fluffy Beer Batter for Rocky Mountain Oysters” should you have the urge to whip some up. 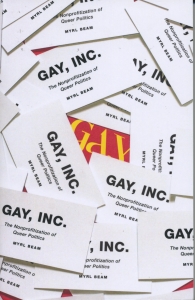 Author Beam questions, through personal experience within the nonprofit system, how the nonprofits’ expansion and proliferation has both helped and hindered the GLBT cause. Does the system itself aggravate the very inequalities that activists work to eliminate? Was the narrow focus on GLBT marriage more relevant to affluent gays? Should that focus now be broadened in the face of increasing pressure to regulate and police gender and sexuality? Together with research and interviews, Beam presents four case studies, in Chicago and in Minneapolis. The rise and demise of District 202 in Minneapolis questions whether the nonprofit infrastructure is truly benign. A thought-provoking work that leads to no easy solutions while raising many questions about wealth and privilege within the GLBT community itself. Consider the subtitle. 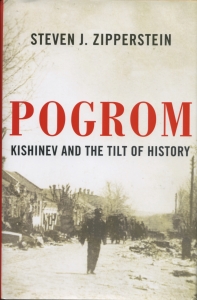 In the provincial Russian town of Kishinev, post-Easter celebration frequently led to the harassment of Jewish citizens, but in 1903, 49 died, 600 were raped or wounded, shops and dwellings destroyed. News travelled far and fast, Hearst reporters and local anti-Semite Pavel Krushevan (author, Protocols of the Elders of Zion) reported. Plays, poems, songs mythologized, raising relief funds; Russians likening Kishinev to the U.S.’s treatment of blacks helped birth the NAACP. Was the massacre a “natural” event in usually peaceful Kishinev, or orchestrated by the government? Zipperstein, professor of Jewish Culture and History at Stanford University, relates documented events, using new evidence to clarify and demythologize without diminishing the horror of the massacre or losing sight of its importance for history and for our own time. 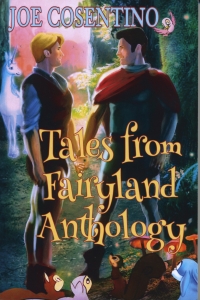 Here, for the Cosentino aficionado’s delight or to give that special person as very special stocking-stuffer, is not just one, but a two-volume collection of lavender tales; The Naked Prince and other Tales from Fairyland and Holiday Tales from Fairyland. Known for his exotic blends of romance, humor, and mystery, Cosentino has appeared in Lavender’s pages before with entrants from his Cozzi Cove, Nicky and Noah mysteries, Bobby and Paulo series. Right now, settle in with “The Naked Prince”, as strapping young Cinder dances with said Prince at the Palace Ball, “Christmas in Fairyland (Who Killed Clara?)” and five others. You’ll never look at three bears, Sleepy Hollow’s legend, that wooden fellow with the long… nose, in quite the same way. Naughty and Nice!