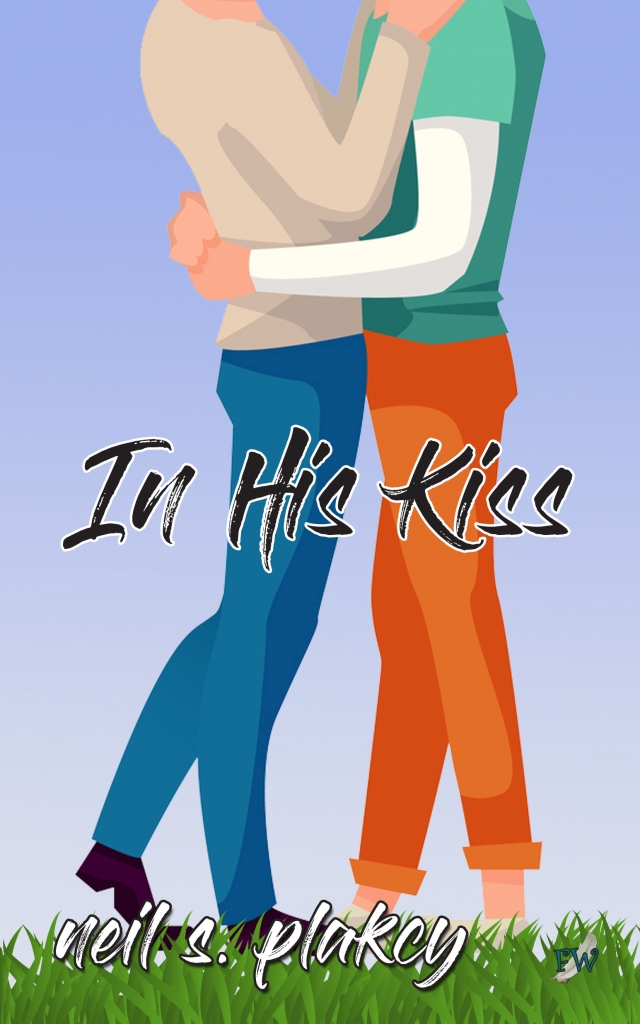 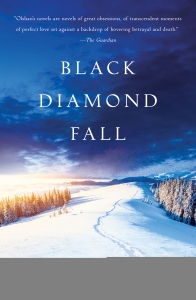 Olshan, author of Clara’s Heart, combines two actual events occurring at Vermont’s Middlebury College—the disappearance of a student during winter break, and the vandalizing of poet Robert Frost’s nearby Homestead—to create this gripping psychological thriller and gay romance. Detectives Nick Jenkins and Helen Kennedy are brought in after student Luc Flanders vanishes after a night pond hockey game. Did he just take off, or was there foul play? He’d recently broken up with his girlfriend, but was also having a liaison with much older Sam Solomon, who, they find, has no alibi. The break-in at the Frost house seems connected, as is Sam’s serious injury during an earlier skiing accident on Black Diamond Fall in Utah. All interweave into a chilling, unsettling climax.

Flash: The Making of Weegee the Famous
Christopher Bonanos
Henry Hold and Company
$32

You’ve probably already seen some of Weegee’s (Arthur Felig’s) iconic photographs– “The Critic” (1943), of two tiara’d socialites sailing by a shabby woman onlooker on opening night at New York’s Metropolitan Opera; shots of tenement kids sleeping on fire escapes; rubbed-out gangsters; fatal fires. An immigrant boy from Zolochev, Ukraine, Felig (1899-1968) would become the chronicler of the night lives—and deaths—of New Yorkers. Living in one room, driving a Chevy filled with photo equipment, Weegee, as he came to be known, was usually first on the scene for any disaster. Author Bonanos, city editor at New York Magazine, sympathetically and minutely details the solitary, quixotic life of this near mythic personality. If you love New York, if you love photography, snap this up. 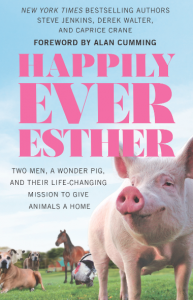 The subtitle gives the bare bones, but barely scratches the surface of the breadth and depth of what this tenacious couple—and pig-daughter—have accomplished for abused and abandoned farm animals. Author’s caveat: if you are offered a foundling mini-pig and are tempted to step up to the plate, consider five pounds may become 650 pounds, far beyond town bylaws. The logical solution, according to narrator Jenkins, was to set up a crowdfunding campaign and purchase a 50-acre farm in Campbellville, Ontario. There they created the now world-renowned Happily Ever Esther Farm Sanctuary welcoming all needy farm animals. Esther’s parents speak eloquently of kindness and the vegan life, including illustrations and 23 pages of “Esther Approved” recipes. (Read also Esther the Wonder Pig, then go visit.) 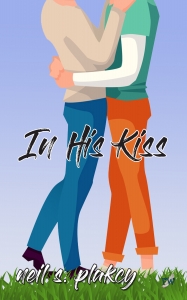 An intriguing coming-of-age romance with a sci-fi twist. Narrated by 17-year-old Michael Torani, he opens the novel with standard teen woes and complaints; his noisome brother, the Big Mistake; his parents (when can he leave them and boring Stewart’s Crossing behind); his disturbing crush on nerdy new Cuban student, Daniel Florez. Teen hormones being what they universally are, there comes a soul kiss between the two—and a detonation somewhere deep in Michael’s brain. He suddenly reads, assimilates, performs exponentially better, explains his father’s work to him and discerns what might be ailing the Big Mistake. Then, Daniel’s mother disappears. FBI agents, gangsters, and Cuban exiles appear. The two are on the run to Miami. YA or A, you’ll be caught up in Plakcy’s tale.