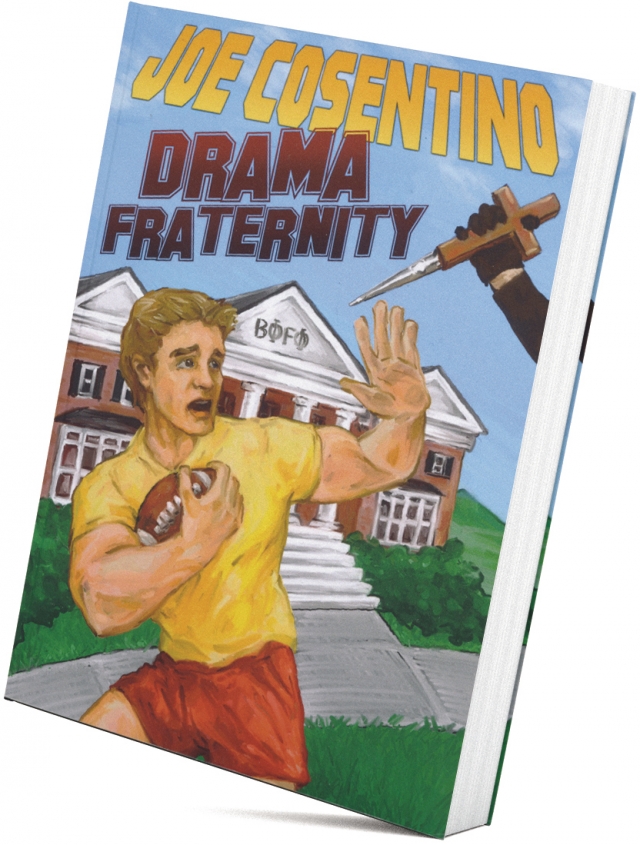 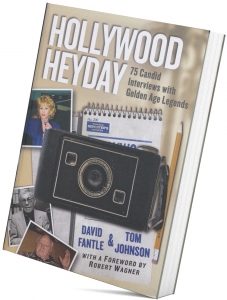 The authors, native Minnesotans, were eighteen when they made their first trip to interview Hollywood’s greats, beginning with Fred Astaire and Gene Kelly in 1978. This bit of information is taken from the first page of the foreword written by Robert Wagner. That Robert Wagner. The book was forty years in the making: worth every minute to bring it to fruition. Stars such as Don Rickles, Karl Malden, Bob Newhart, Bob Hope, Cyd Charisse, James Cagney, Lucille Ball, even Wagner himself open up to the two, giving the reader a glimpse into their lives and into the lives of their interviewers. Start at the beginning and work through, pick and choose at random; either way, you’ll become immersed in this Milky Way of Hollywood luminaries. 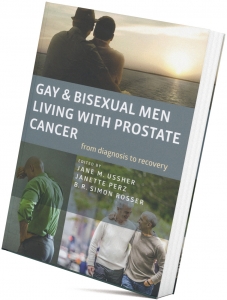 Like the publisher’s previous LGBTQ Hospice and Palliative Care, this volume is aimed specifically to the medical community treating gay and bi patients with prostate cancer. In a similar fashion, the text describes the most current developments and treatments of the disease. Beyond the proliferation of research the field, the editors present portraits of individuals coping not only with the disease, but with their difficulties and confusion of being gay or bi while dealing with what one calls the prevailing “heterosexist world” of his doctors and caregivers. Patients will find the information useful and reassuring, while oncologists, urologists, and mental health practitioners can learn first-hand the additional difficulties and concerns gay and bi men face after a diagnosis of prostate cancer. A clear and compelling read. 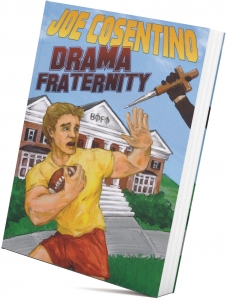 Cosentino’s Drama Fraternity, the sixth Nicky and Noah mystery, arrives to float beach readers through dog days and daiquiris. Treemeadow College’s theater professor Nicky Abbondanza is using the football fraternity house as a set and frat boys as actors to film his slasher movie, Tight End Scream Queen, also co-staring his husband and colleague Noah Oliver. As fans who have already read Drama -Queen, -Muscle, -Cruise, -Luau, and -Detective will anticipate, the bodies begin to fall fast and furiously, many stricken by a daggered cross wielded by an unknown hand. Subplots include an attempt to have Nicky and Noah’s adopted son, Taavi, taken away, and the movie shut down altogether, but the indomitable pair, refreshed by invigorating between-the-sheets play in the evening, arise to keep evil at bay. BYO suntan oil. 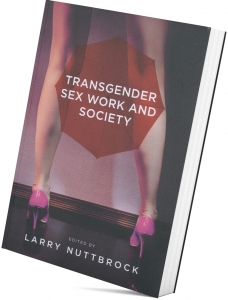 This ambitious book is the first to synthesize the complexities of trans sex workers lives, here in the United States and world-wide. Essays Included discuss the factors leading to MTF trans prostitution that include need for money to transition, lack of education, drug addiction, and/or minority status. The general public may have had a glimpse of this world through Ryan Murphy’s TV series, Pose, that puts a face on the House Ball community of the late 1980s New York City. Self-identified as transmasculine, Sel Hwang’s first chapter in the volume, “QualitativeDescription of Sex Work among Transwomen in New York City,” puts a scholarly face on this same topic. Some forty contributors worldwide cover mental health, substance abuse, legal issues faced by trans sex workers.