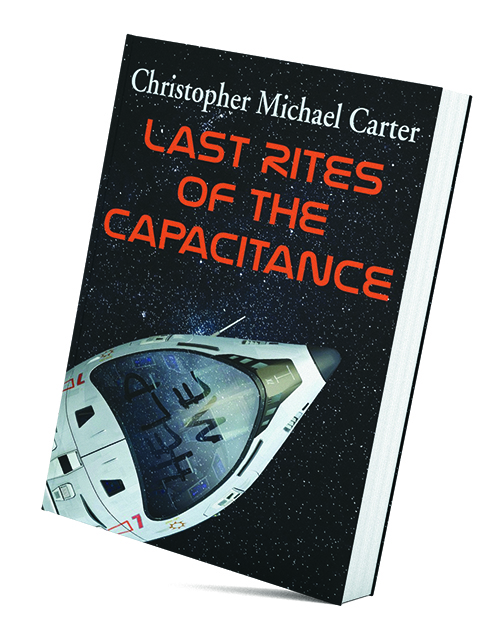 Space adventures usually start with a spectrum of crew members, who meet their various fates along the way. Carter opens with a ship already well lost in space, the sole survivor black, lesbian Dr. Angelique Puck. The rest of the crew, met through flashbacks, are dead weight, now wrapped frozen in the hold. They had flown on a medical mission, following up on Angelique’s previous discoveries, seeking a cure for Rabid Neural Stasis, a vampire-like disease ravaging Earth. Her parents were among its victims, and she, in her own fashion, was affected, dumped in space by her Earthbound girlfriend for her single-mindedness. Can she alone save the Capacitance? What killed the rest of the crew? Carter skates on the rim of believability, but pulls it off. 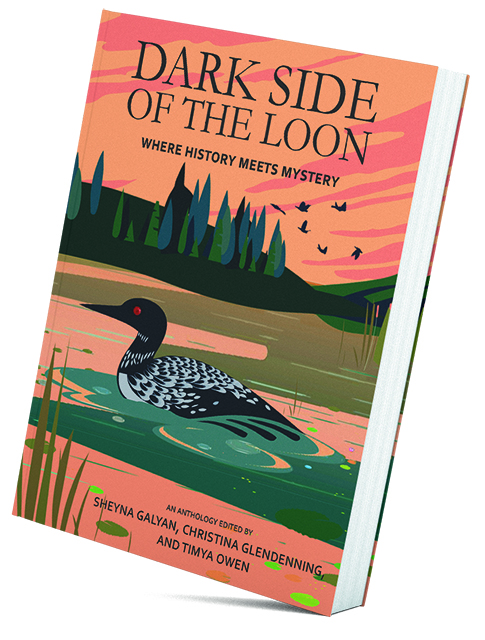 “Minnesota nice” is only a supporting surface, hovering above our 10,000 lakes. Sometimes it’s robust enough to support life, sometimes it cracks, sucking victims into the abyss. Following the group’s first anthology, Festival of Crime, of dirty deeds amongst gaiety, the 19 tales here are all based on historical events from pre-statehood to present. Former flight attendant Cheryl Ulliot’s “The Professional” involves the famed Stratocruiser; Barbara Deese’s “Twisted,” an Anoka tornado, a mental hospital, and murder; Christine Husom’s “The Birthday Box,” a German POW and forbidden love; Greg Dahlager’s “Misty,” an eerie ghost tale based on the 1991 Halloween perfect storm. The writing is uniformly crisp, the stories refreshingly sinister takes on real-time events. An excellent volume for late night, dark of the moon entertainment. 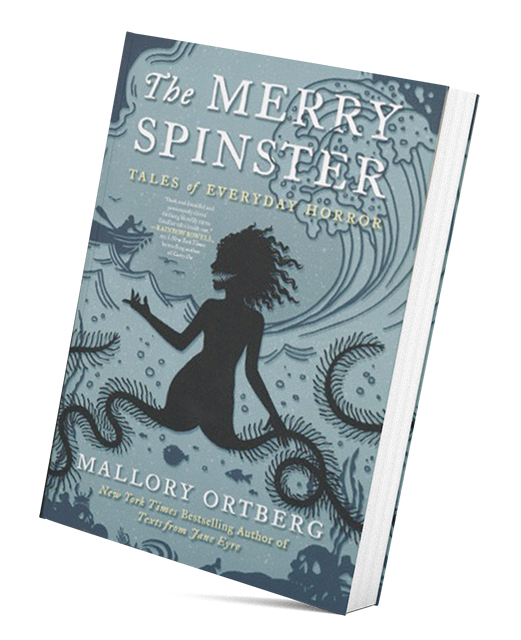 You may, as a kid, have seen the Fractured Fairy Tales on the Rocky and Bullwinkle TV show. They had a pleasingly ironic and shady twist. Amusing today, yes, but not a beginner’s version of Ortberg’s stygian take on these familiar tales. The title’s “Horror” is the operative word. Opening with “The Daughter Cells,” a creature from the sea gets the prince—and the princess—in her own special, forever way. The 1961 Fractured “The Frog Prince” was unsettling, but “The Frog’s Princess” goes far beyond, probing the outer limits of “unlucky.” Ortberg provides a handy “Sources and Influences” list for her tales, in case you don’t recognize the originals; still, “Margery Williams ‘The Velveteen Rabbit’” won’t nearly prepare you for the malevolence that awaits. Best read after dark. 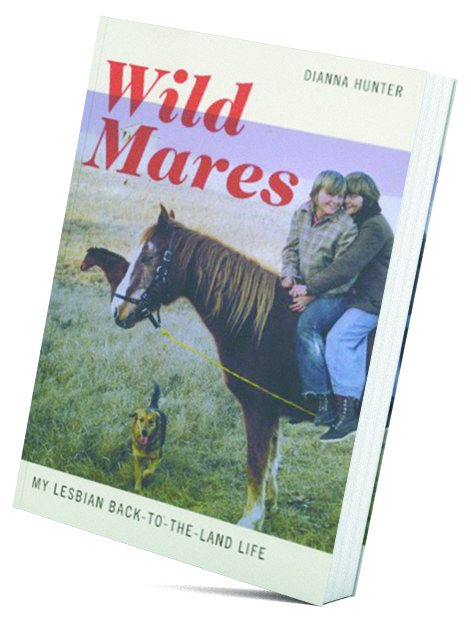 Dianna Hunter’s memoir chronicles her involvement in the lesbian-feminist movement from its earliest days through the ’60s and ’70s. From her home in Minot, North Dakota, Hunter ventures to the Twin Cities for college, thence to rural Minnesota and Wisconsin, living on all-women farms and collectives; like Haidiya, Rising Moon, Mel’s Place, Del Lago, and Pliny. Often using only hand tools and horse-drawn machinery, they hewed to a utopian all-woman vision; self-sustaining, free from “patriarchy, militarism, and capitalism.” After working six years for a dairy farmer, Hunter was able to purchase her own dairy farm. She beat the vagaries of weather, but not the 1980’s farm crisis. Now, as an academic, Hunter shares her younger self; ups, downs, and the growing self-awareness all must face.