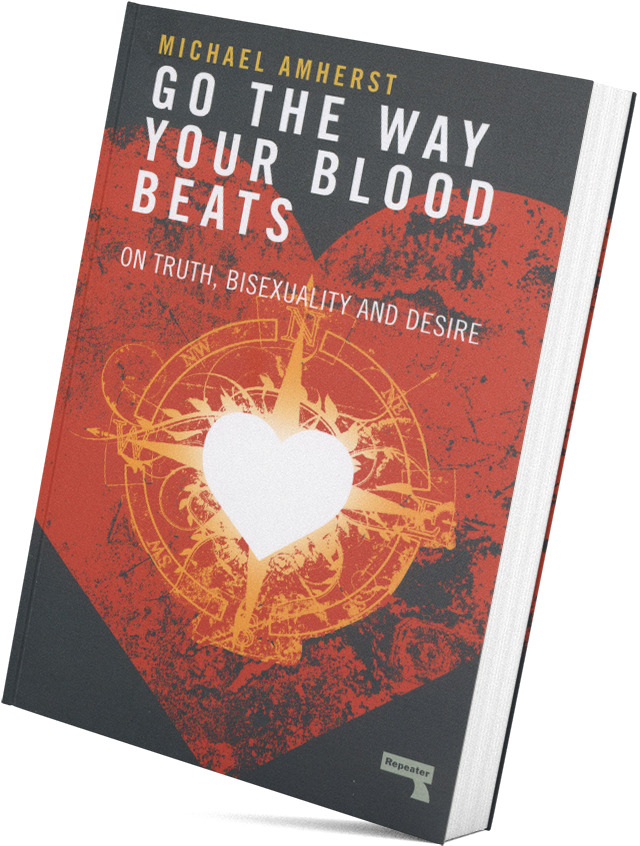 Part memoir, part fragmented essays, interleaved with notes to unnamed, un-gendered past partners, Amherst explores the fluidity of sexuality and sexual desire. Bisexuality is often misunderstood, dismissed, or seen as a way-station stopping at the “gay” terminus. Why must one’s or others’ sexuality be named, defined, or confined, Amherst asks. Throughout, the author quotes James Baldwin, J.M. Coetzee, Paul Goodman, Christopher Isherwood and Judith Butler, weaving his prose as fluidly as the subject he explores. The heart of the matter is the unknowability of desire while at the same time recognizing its universality. Desire is—and is not—to be regulated, controlled, or even understood by the desirer or the desired. Amherst’s work has been published internationally in the Guardian, New Statesman, and the Spectator. 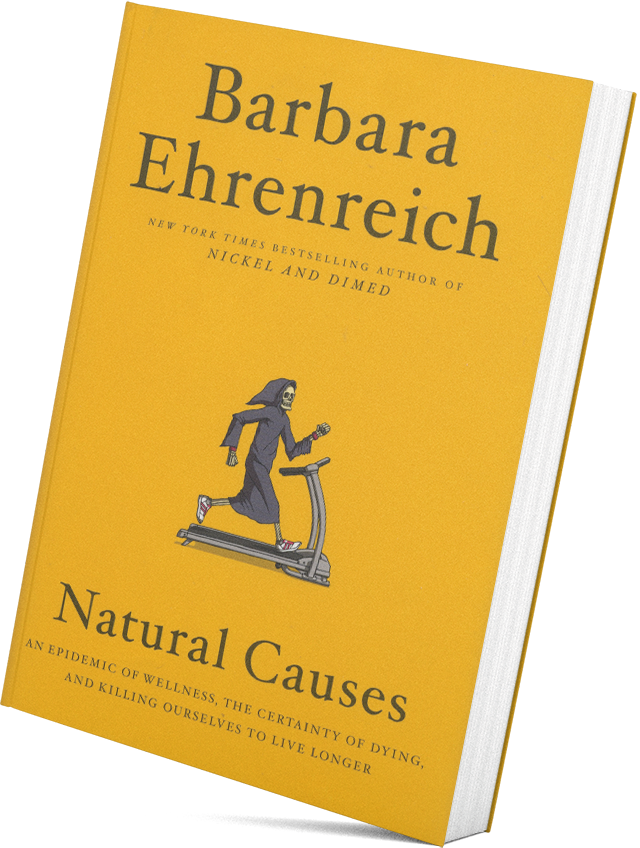 Natural Causes: An Epidemic of Wellness, the Certainty of Dying, and Killing Ourselves to Live Longer
Barbara Ehrenreich
Twelve
$27

When to die? When to cease from pursuing every avenue, embracing every passing health fad in the attempt to live longer? Iconoclast Ehrenreich (Nickeled and Dimed, Global Women—more than a dozen in all) here takes on, as the subtitle states, our nationwide attempts to exert control over bodies that even at the cellular level aren’t necessarily interested in our wishes. A PhD-holder in cellular immunology from Rockefeller University, Ehrenreich relates how the body’s very protector cells will often promote tumor growth. While she lifts free weights and eats well, she advocates against slavish gym rites and the overuse of preventative screenings, cosmetic surgeries, and fad feast-or-fasting in the pursuit of a control over life that humans will never attain.
Much to consider here. 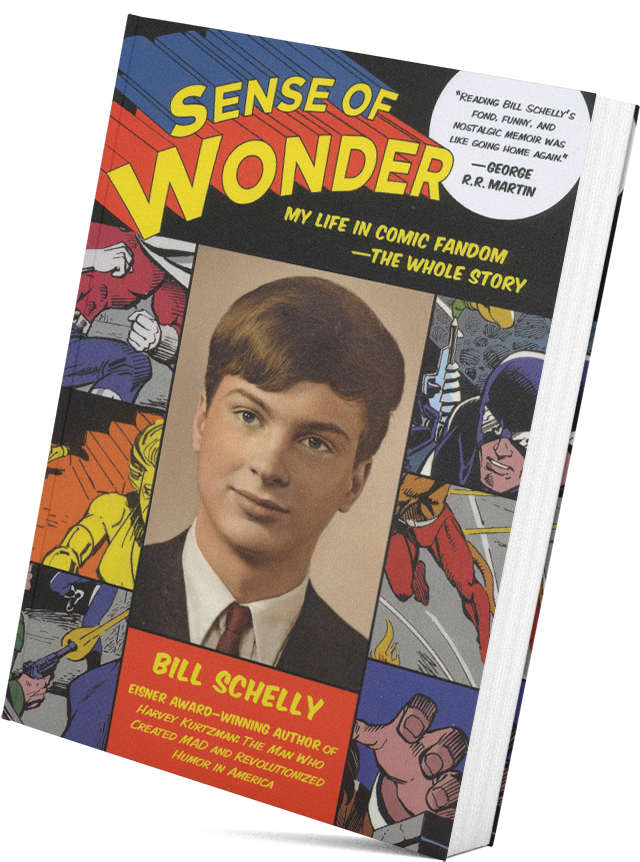 Pleasure and passion infuse Bill Schelly’s recounting of comic fandom from the 1960s through his following 50 years in the field. In full disclosure, he relates also how fandom allowed him to assume his own identity as he came out of the closet. Back then, the DSM still listed homosexuality as a mental illness, but comic fans themselves were all a “little different” and the fan network provided community and companionship, freeing Schelly to pursue his avocations as comic historian. He’s written lively, well-researched biographies of comic giants Harvey Kurtzman, Joe Kubert, Otto Binder, and John Stanley, as well as histories: The Golden Age of Comics, Giant Labors of Love, Weird Horrors & Daring Adventures, and numerous others. An entertaining and inspirational memoir on many levels. 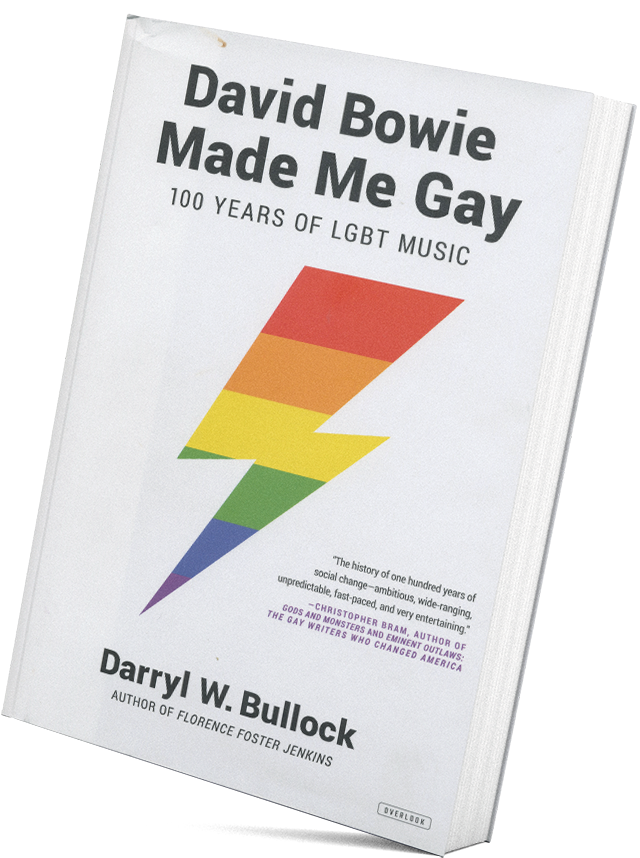 The 1920s saw the “Pansy” performers, copying similar bohemian entertainments in Paris and Berlin. “Gay,” rather than “fairy” or “faggot,” was just coming into vogue as a descriptor, and around Harlem, Times Square, and Greenwich Village, female impersonators gave birth to the Pansy craze. Men in dresses already entertained; Brigham Morris Young, son of the Brigham Young, author Bullock tells us, performed publicly as Madam Pattirini from 1885 to the early 1900s. This is just one chapter in this densely detailed and eminently entertaining book, as fascinating as rest of the volume. Bullock, author of Florence Foster Jenkins, uses the iconic Bowie to launch a look back over the past century to explore the historical GLBT influence on the music that permeates our society.