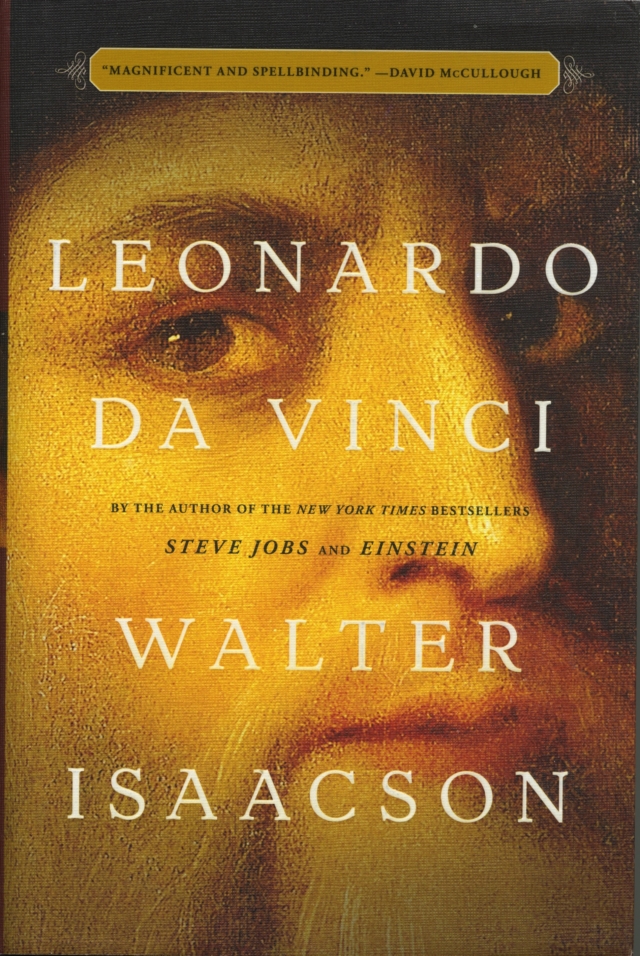 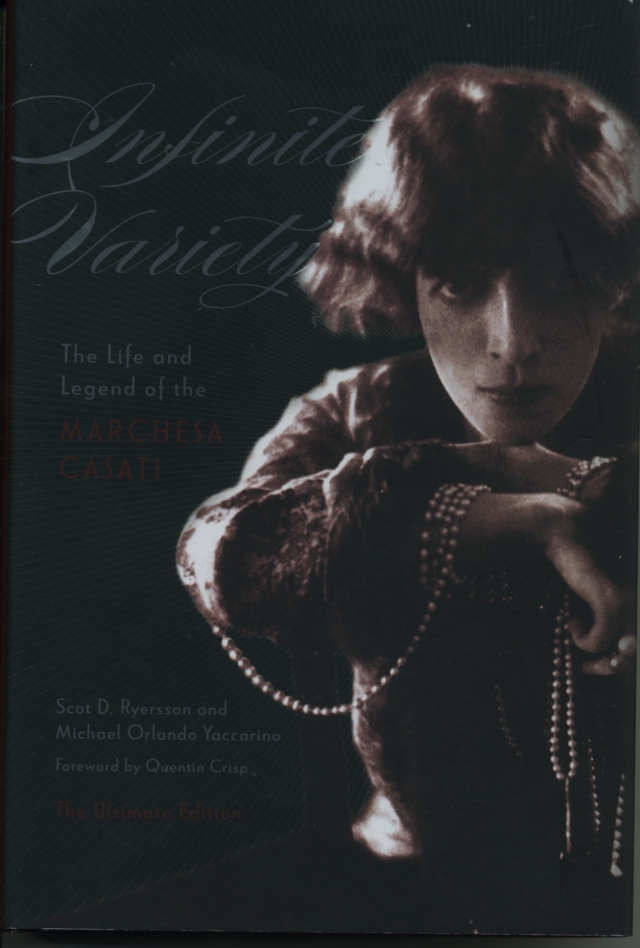 Imagine a woman for whom an awed Quentin Crisp would write the foreword for her biography; such a one was Marchesa Luisa Casati (1881-1957). She was painted, sculpted, and photographed extensively, and the volume is richly illustrated with examples by Man Ray, Augustus John, Kees van Dongen, and Jacob Epstein, and her style, flair, and fashion influence our own era through John Galliano, Alexander McQueen, Karl Lagerfield, and others. Her star blazed through three decades of galas, leashed cheetahs, and jewelry—until 1930, when she had plunged some 25 million dollars into debt. Even in ruins, gaunt, blazing-eyed, she shone. Relates Crisp, himself flamboyant, “She wasn’t beautiful—she was spectacular. Here as a woman possessing a presence one would never forget.” Obviously, he never did. 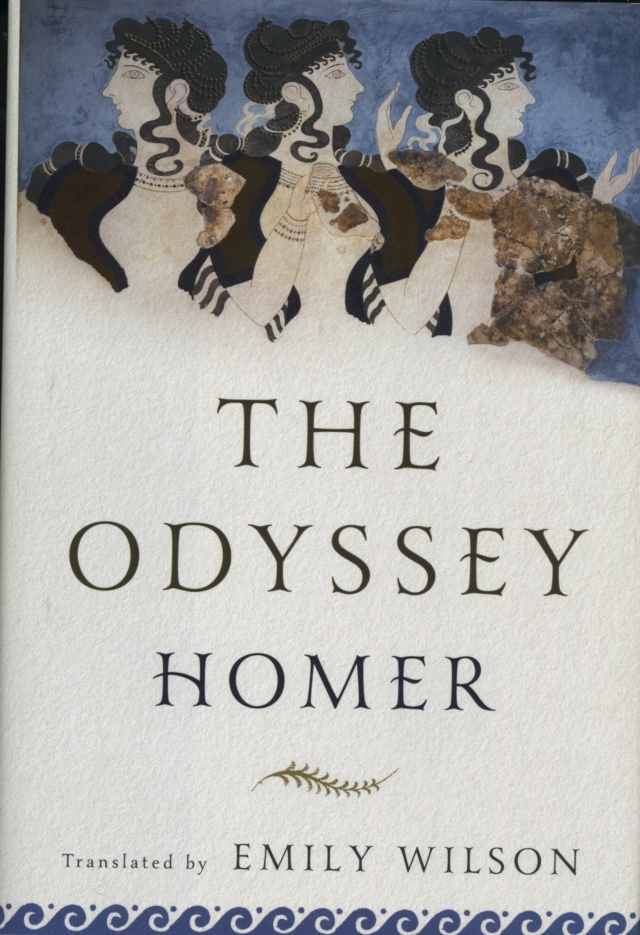 If you weren’t overwhelmed by The Odyssey the first time, try this brisk translation by Emily Wilson, the first woman to translate the epic. Most are acquainted with Odysseus’s exotic adventures and his doughty, faithful crew—none of whom made it back to Ithaca—but often got bogged down in language that reflects the translator’s era rather than the voyagers’. Wilson set herself the daunting task of translating into the same number of lines as the original, at a “pace that could match its stride to Homer’s nimble gallop.” She succeeded by rendering Homer into our English epic meter, iambic pentameter, evoking the course of the swift black ships cutting the dark sea. Don’t skip the Introduction or the Translator’s Note; both fascinating and revelatory. 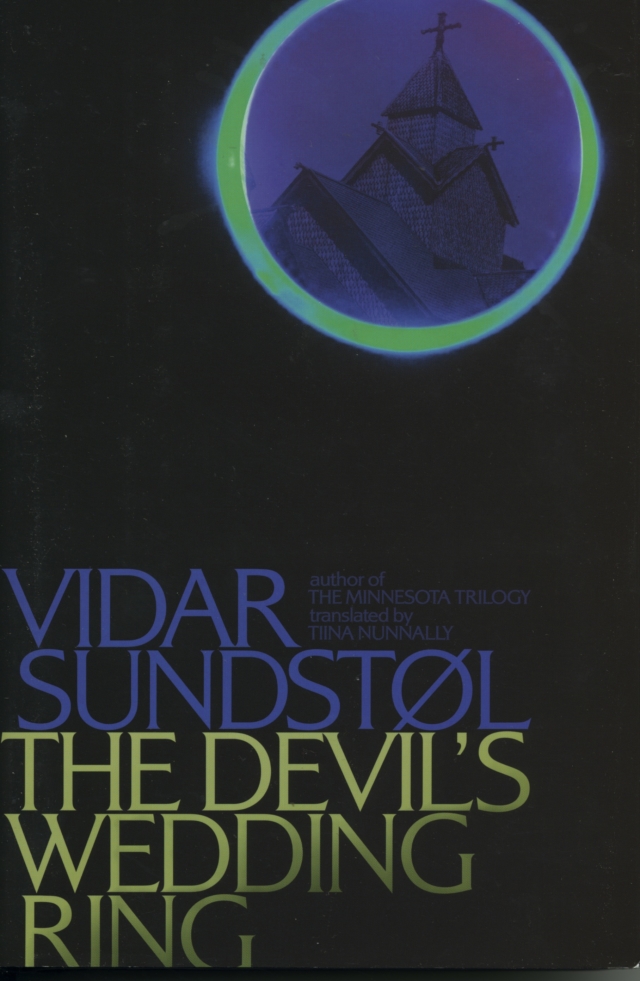 Sundstøl’s Minnesota Trilogy showcased his grasp of psychological evil and how deftly he conveys it. Here, private investigator Max Fjellanger leaves Florida, returning to his native Norway after 30 years to investigate the suspicious suicide-drowning death of old friend and colleague, Knut Abrahamsen. Also connected: the folklorist that went missing in 1985; a student studying the same 13th century stave church who vanished exactly thirty years later, also at summer solstice. Knut and Max worked together under a corrupt sheriff; his son is now sheriff. Multiple characters with multiple agendas close about Max; darkness circles, emanating from the church and ancient statue of St. Nikul. Sundstøl presents not a mystery you may read relaxed, detached, but a vortex into which you, too, must also plunge.

One’s first thought about the Mona Lisa is not of her being hauled about the countryside for 14 years—sometimes on mule-back—as da Vinci added another brush stroke now and again. Leonardo was a fitful starter, completion always uncertain; her commissioner never received the masterpiece. Isaacson brings this genius, complex man alive to the reader through a clear reporter’s eye; concise, avoiding academese, yet making it clear just how thoroughly he has researched his subject. Brilliant, genial, homosexual, Leonardo da Vinci above all was voraciously curious. Mona Lisa’s smile is due in part to his dissection of human cadavers—their lips—and his writings, plans, sketches remain today for our examination, down to his questions and do-lists, including, “Describe the tongue of the woodpecker.”