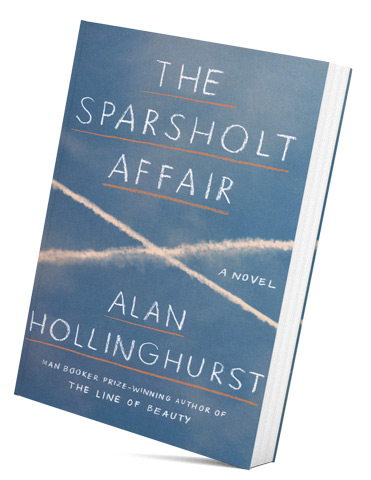 The novel revolves around David Sparsholt, a magnetic creature who in the opening pages (around 1940) has captured the attention and physical attraction of Oxford students Evert and Freddie. Leaping 20 years, Sparsholt has a wife and son and, in the 1960s, a widely reported homosexual affair. The book moves on to son Johnny and his forays into the art world after his father, and his relations with David’s old friends. Personalities we’ve followed over the years love, change, thrive, and die, in prose that proliferates like a lush, not always cultivated, garden. Hollinghurst uses, as do his protagonists, a near forensic eye for detail. One almost expects each conversation to start with the warning, “Anything you say can and will be used against you.” 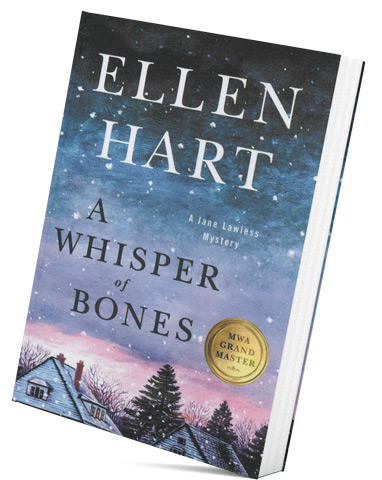 Attaining Grand Master at the 2017 Edgar Awards, Hart opens 2018 with her latest Jane Lawless mystery. As many have, this plot involves buried family secrets. Potential client Britt Ickles tells an improbable tale: a single childhood visit to her mother’s old home and playing with her cousin Timmy. Following a family feud, she never returned. Now, in town after years of non-communication, her aunts insist there was no “Timmy.” Jane takes the case, renting a room with the elderly sisters. A fire breaks out in their garage, human bones are found in the ruins, and one sister dies. As Jane seeks the solution, she is also getting closer to old flame Julia. Is this a triumph of hope over experience? Only time will tell. 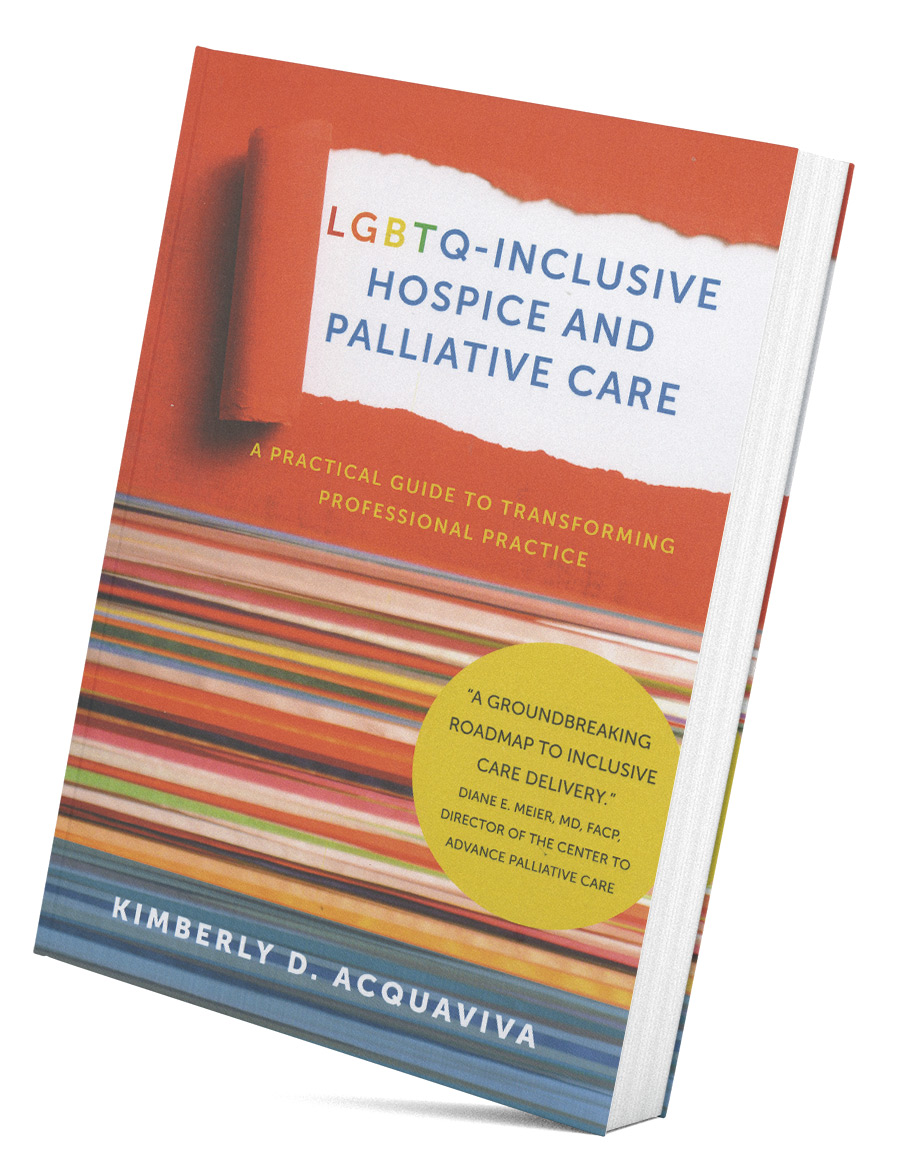 Author Acquaviva notes that most books on palliative or hospice care relegate LGBTQ groups to a “stand-alone chapter,” or lump them within discussions on sexuality as “special populations.” Being inclusive, Acquaviva states, is more than treating everyone the same, since LGBTQ or not, all patients are not the same. While the book aims to give caregivers a way to transform patient care to be inclusive, its clear, non-academic prose is accessible not only to professionals, but to family, friends, and patients themselves. Topics include questions and decisions for patient and caregiver to discuss, existing attitudes and their transformation, ethical and legal issues, and patient care planning. The book was named Book of the Year by the American Journal of Nursing (Palliative Care and Hospice Category). 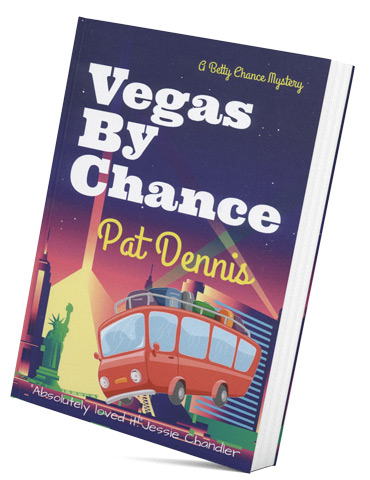 What’s a body to do? For best coverage, be found dead under Betty Chance’s Take a Chance Tours bus at a glittering Vegas venue. Worked like a charm for Jason Carter, discovered in the parking lot of the newly-opened, Indian-owned and -themed Vadodara Hotel and Casino; 2,800 rooms with a mini Ganges flowing through the lobby. Of course there is food, and the usual gang: Betty, her ex-con driver Tilly, harridan Hannah, niece and professional gambler Lori… The plot threads include ETs, disowned sons, third wives, an unexpected marriage, psychics, and shootouts. Leitmotif Max Nichols, twice married, twice divorced, twice winner of two mega jackpots is reaching for a double hat-trick. Denis, batting a thousand, brings it in again, climaxing with three Betty Chance recipes.