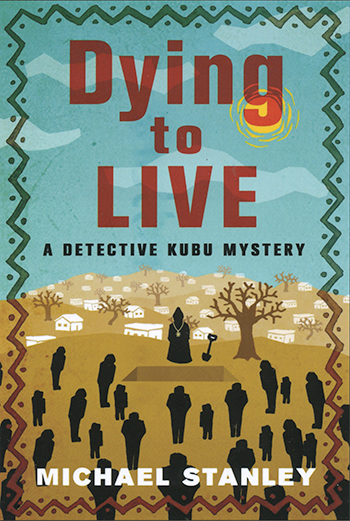 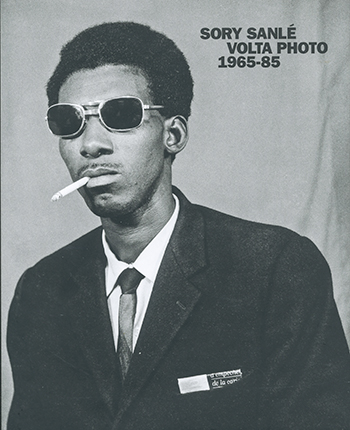 The Burkino Faso photographer opened his portrait studio, Volta Photo, in 1960, and Sory Sanlé soon became known throughout the city. Sanlé, working in black and white with a twin-lens medium format Rolleiflex, documented the cultural scene about him at a key point in time—1960 was the year that his country, then known as République de Haute-Volta, gained its independence from France. His “Autoportrait au Miroir, 1966” shows a lithe, youthful exuberance, while other portraits reveal not only this energy, but an isolation in time and space, reminiscent of old daguerreotypes. In “2CV Bricolée, 1968,” a young man stands in his open auto, shadows of heads the only evidence of his admirers. These images draw the viewer in, as the subjects declare, “I am!” 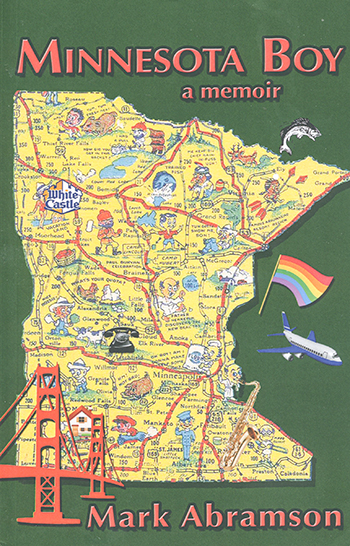 “Keep on writing.” Abramson’s mother’s voice echoes through this memoir that is at the same time the story of a gay teen growing up and into manhood, his longing for his childhood home, and his leaving to find and create his own. At his mother’s urging to write about “that trip you took to Europe when you were right out of high school, playing your saxophone with that band…” He did, and that trip and subsequent peregrinations form this latest chapter in Abramson’s Odyssey. No stranger to memoir, Abramson has penned San Francisco life in For My Brothers, Sex, Drugs and Disco, and More Sex, Drugs and Disco. A keen, empathetic observer, Abramson conveys the grit and warmth that teemed–and teems–in the Castro. 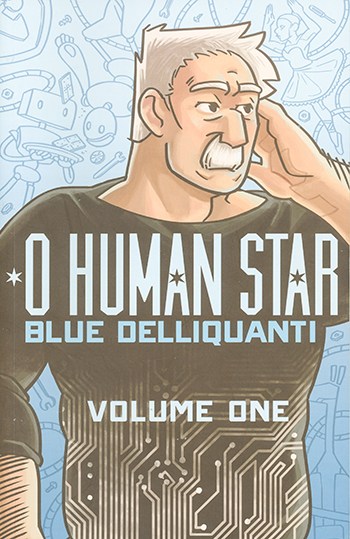 Inventor Alistair Sterling ignited the robot revolution, but died suddenly, 16 years ago, without knowing what strange wonders he had spawned. Local author and artist Blue Delliquanti starts her story (there are currently two volumes in print, and the novel continues on ohumanstar.com) as Sterling wakes up with an incision in his chest and scattered images of…what? Escorted to his old partner’s home, he learns that he now inhabits a synthetic body, with memories digitized from his mind before his death by…whom? Add to the mix the original love of the older Sterling for his then young assistant Brendan Pinsky, now head of Sterling Inc. Delliquanti’s complex plot deepens, but runs seamlessly, exploring what it is to be human—or not.

An ancient bushman is found dead, but an autopsy reveals organs of a much younger man. Pathologist McGregor calls in Detective David “Kubu” Bengu. Then the corpse is stolen, and a local witch doctor goes missing. Are these events connected? Kubu works with brilliant Samantha Khama, the department’s first female detective, and Ixau, a young bushman constable. Pulling at Kubu’s heart and mind is his four-year-old daughter, Nono, whose health is failing. His wife, desperate to heal the child, uncharacteristically beseeches Kubu to try witch doctor’s muti on her. The muti material in question will prolong life for an infinite time, but it may be at the root of many deaths. Heart, humanity, and hard-headedness drive Kubu through to the end of this satisfying sixth thriller.