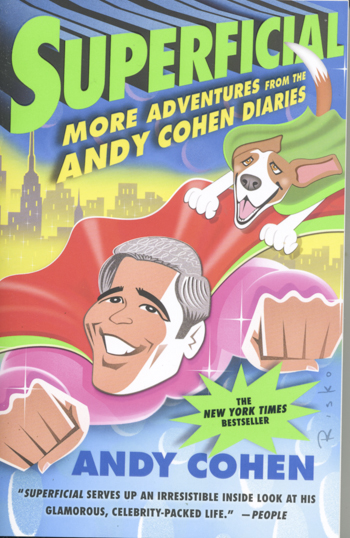 Summer reading at its pinnacle: more escapades and hijinks of uber-celebrity Cohen with pal Anderson Cooper, canine sibling Wacha, throngs of others, culled from the perfervid pages of Cohen’s diary. This volume covers Andy’s antics from Sept. 7, 2014, to May 30, 2016, and he’s eager to show all and tell all—the ménage à trois manqué, supine afternoons on Fire Island, white jackets and black ties, tongue selfies with Miley Cyrus, encounters with the Material Girl—all dished up against a background patter of dropped names drifting like new-fallen snow. It’s an admittedly heady draught of a high-energy existence, so if you’re a stay-at-home introvert, slather on some sunscreen, settle back in your deck chair, and let Andy party hearty for you by proxy. 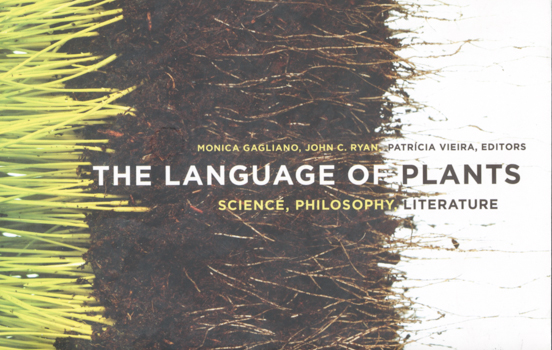 A scholarly overview of the current and growing interest in understanding the plant world, particularly how this vast mass of our earth communicates with members of its own kind and with others, invertebrates and vertebrates, for their survival. Eighteenth century naturalist Erasmus Darwin, grandfather of Charles, asserted that plants are animate beings with a certain degree of mental activity. In this, he joined tens of thousands of years of shamanic conviction best summarized as: “Everything is alive, and everything has a place on the circle.” Following the topics in the subtitle above, Language contains fourteen essays reaching from “Unraveling the ‘Radiometric Signals’ from Green Leaves” (Christian Nansen) to “In the Key of Green? The Silent Voices of Plants in Poetry” (John C. Ryan). 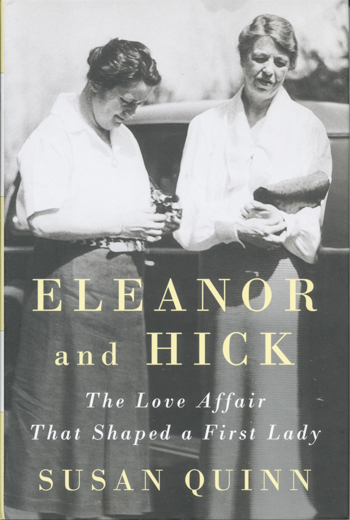 In the depths of the Great Depression, Eleanor Roosevelt, already enmeshed in a disappointing marriage to her husband, now President, Franklin Delano Roosevelt, faced a gloomy and cloistered future as First Lady. Fortunately for her, and for future First Ladies, her path crossed with that of Lorena Hickok, a savvy campaign reporter for the Associated Press. The two grew close, and for the next 13 years, Hick, as she was known, had her own room in the White House, next to Eleanor’s. Beyond their love affair, was a lifelong affection, and Hick’s role in helping the shy Eleanor become a voice to America in her own right. Susan Quinn has called on their voluminous correspondence, retained but suppressed for decades. A compelling story for its day—and ours. 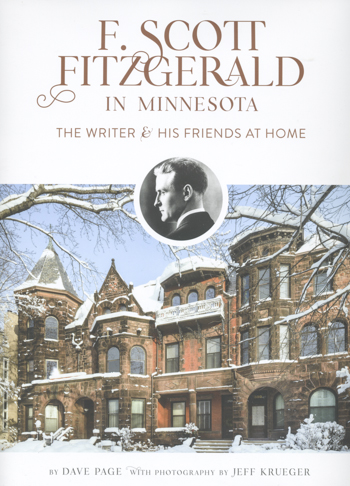 F. Scott Fitzgerald in Minnesota: The Writer and His Friends at Home
Dave Page; Photography by Jeff Krueger, Fitzgerald in Saint Paul
Distributed by UMNPress
$39.95

Fitzgerald in Saint Paul is a nonprofit organization “dedicated to celebrating the life and literature of F. Scott Fitzgerald,” and this handsome—nay, spectacular—volume is its first publication. Fitzgerald scholar Dave Page has drawn from troves of letters, scrapbooks, and diaries to offer a vivid panorama of the young Fitzgerald and friends, wrapped within photographic illustrations of the architectural wonders of old St. Paul. More than merely illustrative, Krueger’s portraits of these homes convey not just bricks and mortar, but lives lived and enjoyed. You can almost hear footsteps in 626 Goodrich Avenue where Scott and Zelda first lived with their new baby, Scottie. Razed buildings are remembered, and the vanished 1886 Winter Carnival ice palace still amazes. A treasure of a book.