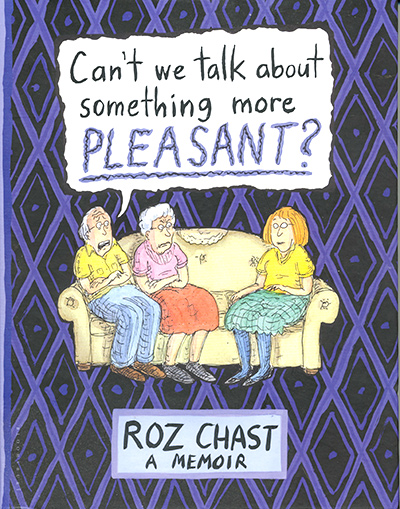 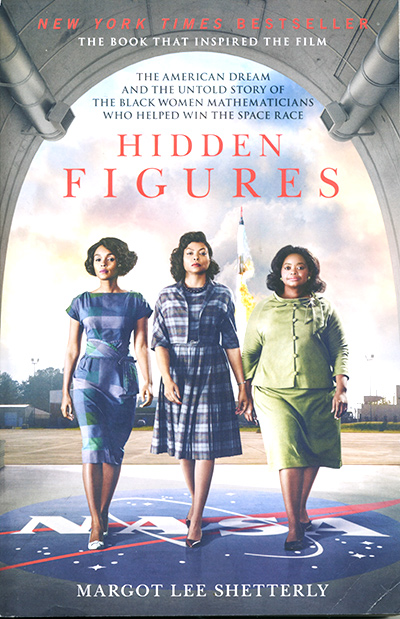 Before electronic computers, human computers (usually mathematically gifted women with slide-rules, pencils, and paper) crunched the numbers and ran the equations that made America’s airpower — then space power — possible. During World War II, jobs opened up for women at Langley Memorial Aeronautic Laboratory in Hampton Beach, Virginia, where despite the state’s Jim Crow laws that kept the women segregated, they worked with passion and dedication. Shetterly splendidly highlights a number of these talented women against the historical background of World War II, the Cold War, the Civil Rights movement, and the Space Race. Dorothy Vaughn, Mary Jackson, Katherine Johnson, and Christine Darden come alive to the reader and the panorama of American aeronautical success is illuminated by the genius of these (and many other) hidden figures. 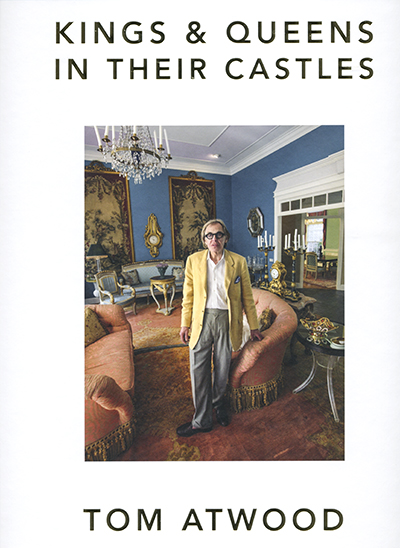 Kings and Queens in Their Castles
Tom Atwood
Damiani
$45

Following his magnificent Kings in their Castles: Photographs of Queer Men at Home (2005), Tom Atwood’s Kings and Queens broadens in scope and gender in this second, lush volume. Selecting from photographs of over 350 subjects in 30 states, from celebrities to beekeepers, Atwood presents his subjects and their eclectic domains as theater, each habitat and inhabitant captured as a scene of the drama that is that individual’s life, including Leslie Jordan crouched on his kitchen floor clutching a bag of tortilla chips, Bruce Vilanch and groceries, homeless activist Tim Coulter in his Scooby-Doo-themed van, Vermont beekeepers Mary Celley and Sue Williams at work. Each gorgeously rendered portrait seems not so much “posed” as having serendipitously caught the subject during an intimate yet everyday moment. 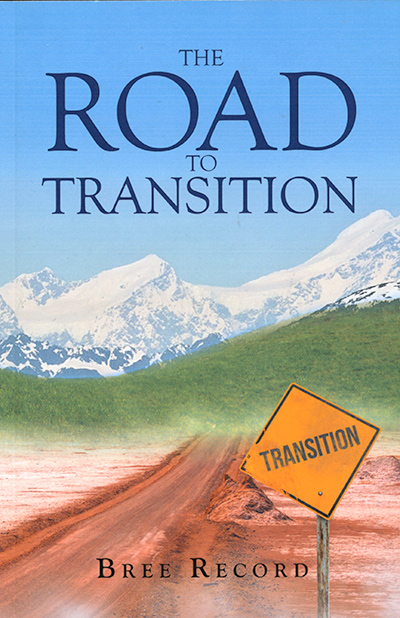 Bree Record’s journey to transition was fraught with pain and incomprehension, a story “40 days in the telling and 55 years in the living.” The 40 days are the final ones leading up to her climactic gender confirmation surgery, the excerpts from her diary, the circuitous, tortuous path laid before the reader “to bring you the accurate portrait of what lay down The Road to Transition.” The pain and anguish is clear, though Record’s progression through three personas is less so. First, she was born female, and lived as Sarah till she was 13, when a four-day episode changed her to Steven, in/as whom she lived for 44 years, before setting down the long road to Bree. A harrowing revelation of gender and its needs.

Can’t We Talk About Something More Pleasant? A Memoir
Roz Chast
Bloomsbury
$28

Many of us find ourselves the caretaker of those we always assumed would take care of us. This can have varying outcomes, as humorously, ironically, disturbingly, and unflinchingly shown in noted New Yorker cartoonist Roz Chast’s graphic memoir. As a caretaker, Chast falls under “only child raised by uberanxious, ultimately co-dependent, Jewish Brooklynites” subset. The saga starts when her parents were 78, ending after her father’s death at 95 and her mother’s at 97. Mother was domineering, Father was gentle, non-contentious; never able to adequately shield his daughter from the ongoing “Blasts from Chast” as her mother herself would term them. Orneriness, illness, dementia, denial, illness, fear, and rage are Chast’s fodder, and she handles them with consummate skill. A must-read for anyone with parents.